Home » »Unlabelled » Her Son Just Died. She Thought Her Radio Was Talking To Her. She Was Right

Her Son Just Died. She Thought Her Radio Was Talking To Her. She Was Right

An Australian mother, who had recently lost her teen son, was shocked and overwhelmed at what she heard during a popular Sydney morning show while riding in her daughter’s car.
A woman by the name of Michele tragically lost her 19-year-old son on December 1st last year after a freak accident at the turf company where he worked. Blaine was killed when he somehow fell off of the back of the tractor he was riding on and had almost no room to move, according to a GoFundMe page set up for the grieving mother.
His family remembers him as a handsome, kind, and loving man who was more than willing to do what he could to help out. He was a passionate rugby player with a promising career in the sport and had a huge appreciation for everything he had in life. 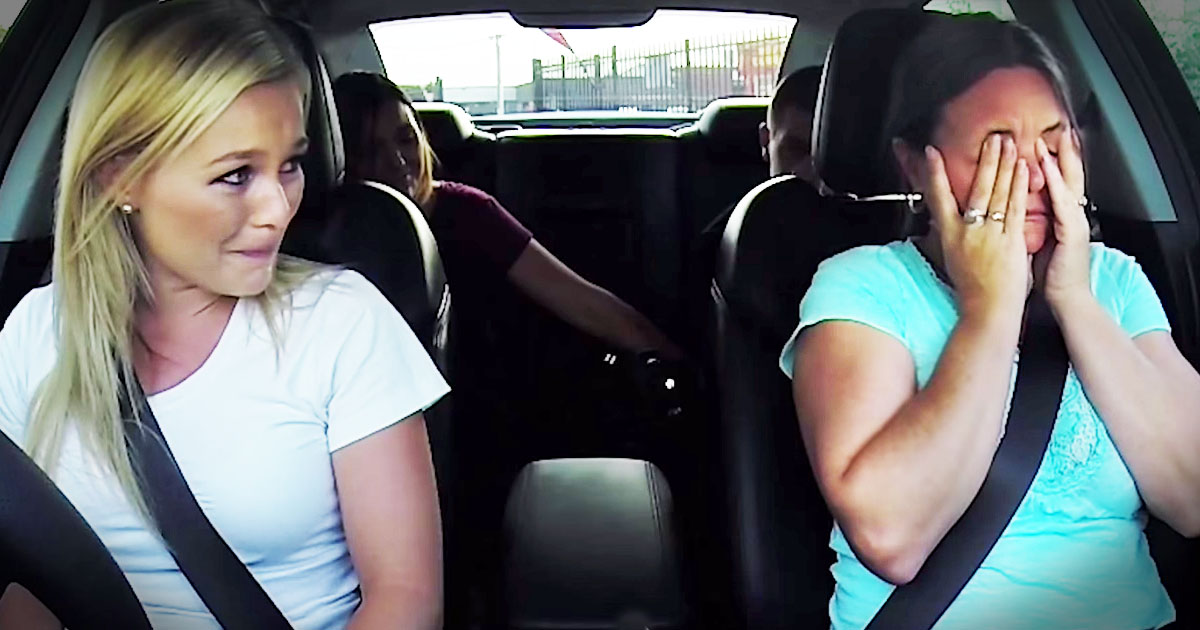 Since his death, Michele has been traumatised and has struggled to put back together the pieces of her life.  She’s been unable to get back to work due to her grief, and bills are piling up faster than she knows what to do.
So her daughter, Crystal, and her siblings, Jessica and Tom, contacted The Kyle and Jackie O Show to tell them their heartbreaking story, and the show’s producers set up hidden cameras to capture her reaction to what they had arranged.
What was it she heard on the radio that brought her to uncontrollable tears?…

KIIS 1065 gave her six months worth of mortgage payments and also gave her $5,000 to finish a renovation project that Blaine started outside of their house before he passed away.
Thanks to the generosity of the radio station, Michelle now has proper time to grieve and make peace with the tragic loss of her son. Of course nothing can bring Blaine back, but to have the support of those who didn’t know him will mean a lot, so well done to the radio station.
We wish Blaine’s mother and family all the best.
source  www.viralthread.com
Posted by Unknown at 8:10 AM