“How do you do so much?” a colleague once asked me in my graduate school days, after I explained to her all the projects I’d been working on. In those days, I did a lot. I apprenticed for a newspaper, was a full-time student and part-time teaching assistant. I barely had time for a social life. How did I do so much? The key was in stress management. My stress management was meditation. I often meditated in-between classes and at night. It was easy. And, it didn’t cost a penny
I would often turn on a meditation radio station on Pandora and sit in a comfortable position. I focused on my breathing. I slowed down my mind, until my brain was like a serene lake reflecting stillness. I mean, I didn’t become a meditation guru by any means. I’m what you’d call a “heady” person, as many people have told me that I “think too much.”
Therefor, I am also the type of person who appreciates scientific support, like recent studies or research conducted supporting the benefits of meditation. Here is some research on meditation that I found fascinating. 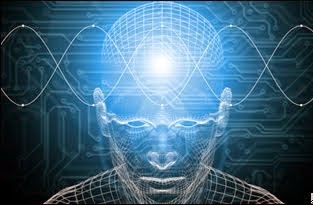 According to a research journal article published in Frontiers in Human Neuroscience in February 2012, meditation can alter the geometry of the brain’s surface. There was a study done at the University of California in Los Angeles involving 50 meditators and 50 controls that addressed a possible link between meditation and cortical gyrification, the pattern and degree of cortical folding that allows the brain to process faster. This study showed a positive correlation between the amount of gyrification in parts of the brain and the number of years of meditation for people, especially long-term meditators, compared to non-meditators.
This increased gyrification may reflect an integration of cognitive processes when meditating, since meditators are known to be introspective and contemplative, using certain portions of the brain in the process of meditation. Despite articles written from this journal article, more research is still necessary to determining more in depth on this specific link.

Rebecca Gladding, M.D. explains in an article published in May 2013 Psychology Today, how the brain functions better with meditation, and the positive affects it has on the brain, the longer you meditate. Basically, Gladding explains how the brain can be molded by meditation. Specifically, the connection to our fear center and our “Me” Center (place where the brain constantly reflects back to you) wither away -by meditating on a regular basis.
This loosening up lessens our feelings of anxiety, because the neural pathways linking our Me Center to our fear decreases. The unhelpful feelings of anxiety become regulated, meaning, sufficiently ignored, which enhances better neural pathways to form. New neural pathways include improved assessment and empathetic responses. The important thing that Gladding also mentions is that to maintain the benefits of meditation, you must keep meditating because “the brain can very easily revert back to its old ways if you are not vigilant.” 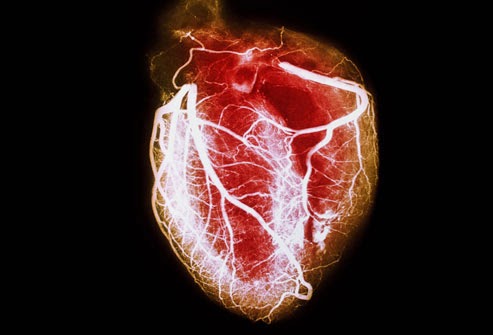 A large cardiovascular study was done and published in November 2012, in the journalCirculation: Cardiovascular Quality and Outcomes.
There were 201 people with coronary heart disease given two choices. (1) Take a health education class promoting improved diet and exercise. (2) Take a class on transcendental meditation. Researchers studied these participants for five years and discovered something interesting. Those that chose (2) the meditation class had 48% reduction to the overall risk of heart attack, stroke and death. This was an initial study and again needs more research.
But it is promising, just the same.

New research on meditation shows that meditation can further enhance the abilities of memory recall. Catherine Kerr is a researcher at the Martinos Center for Biomedical Imaging and the Osher Research Center. She has found that those that practice meditation could adjust their brains waves better. They could screen out distractions and increase productivity faster than those that did not meditate. Less distractions gives room for the brain to integrate new information. This slight change in brain adjustment can dramatically aid in memory recall.
Kerr explained more in an article called, Meditation’s Effects on Emotion Shown to Persist,published in June 2013 at psychcentral.com.  ”Mindfulness meditation has been reported to enhance numerous mental abilities, including rapid memory recall,” Kerr said. “Our discovery that mindfulness meditators more quickly adjusted the brain wave that screens out distraction could explain their superior ability to rapidly remember and incorporate new facts.”
source
http:www.thebuddhistvision.com