Home » »Unlabelled » The Glory of God Shall

The Glory of God Shall

Oscar winner and comedian Robin Williams died this morning at 63. While his publicist wouldn’t confirm that his death was a suicide, a rep did issue this statement. “Robin Williams passed away this morning. He has been battling severe depression of late. This is a tragic and sudden loss. The family respectfully asks for their privacy as they grieve during this very difficult time.” 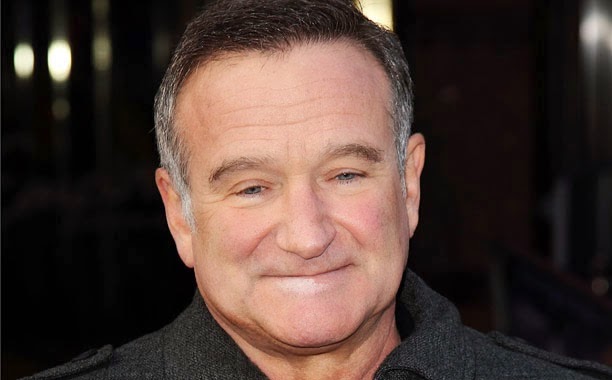 Williams, who won an Oscar for his supporting role inGood Will Hunting, will reprise his role as Theodore Roosevelt in the third installment of Night at the Museumthis December. He had recently signed on to reprise his beloved role as Mrs. Doubtfire in a sequel to be directed by Chris Columbus, and was last seen opposite Annette Bening in the indie film The Face of Love. His sitcom The Crazy Ones premiered on CBS last fall, but was not picked up for a second season.
According to a press release issued by the Marin County Coronor’s office, the Sheriff’s office suspects the death to be “suicide due to asphyxia.” The 9-1-1 phone call came in just before noon today.
Update: Fox, which will release the third Night at the Museum film, has issued the following statement: “There really are no words to describe the loss of Robin Williams. He was immensely talented, a cherished member of our community, and part of the Fox family. Our hearts go out to his family, friends and fans. He will be deeply missed.”
Source : insidemovies.ew.com