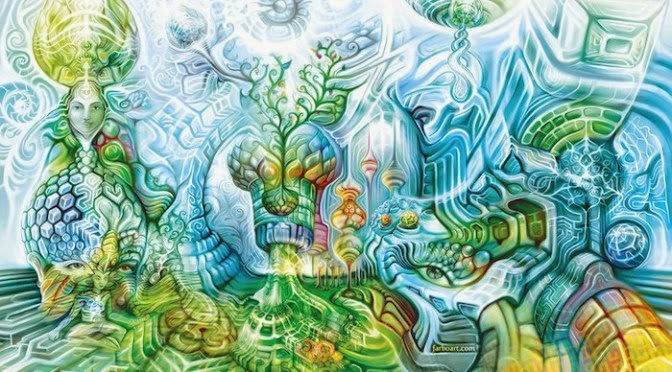 As we look at this week’s evidence of gravitational waves and cosmic inflation, it’s becoming increasingly hard to believe that the observable universe we live in is the only universe there is. Even modern science is laying down its “knowing” cap in the face of such a grand and complex puzzle. The makeup of the universe, including all that we cannot see (which is roughly 99% of the Universe).
Putting aside the hopelessly three-dimensional questions inflation raises, it’s unlikely that the story of the entirety of the cosmos (memorably defined by Carl Sagan as “all that is or ever was or ever will be”) happened to begin with the oldest event we can record, and happens to extend only to the furthest horizon we can see. If anything, Science is beginning to accept that it may very well have been the beginning of the latest “Cycle” of Universe, of which before that was an infinite number of creations and manifestations in so many forms that not even taking DMT can create a comprehension of what that might look like.
But of course, we want to bridge this into Testable Science, beyond the realm of Theory and Philosophy – in order to take our understandings and use them to create better ways of life.. And so we ask the questions. What does the rest of the cosmos—or, as theorists are more likely to call it, the rest of the multiverse—look like?
In this video you’re about to see, Minute Physics breaks multiverse theories down into three categories. They are: Bubble universes (based on the standard model), Membranes(based on string theory), and the many-worlds hypothesis (based on a speculative form of quantum mechanics): 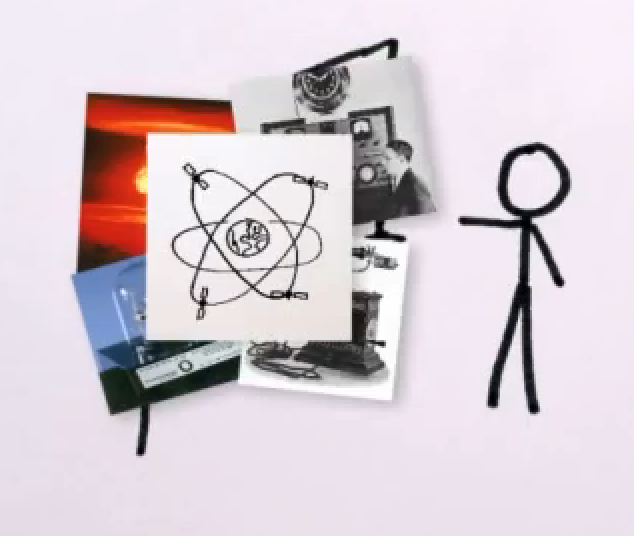 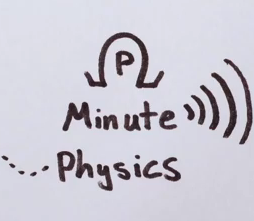 
Tweet it! - http://bit.ly/rqSUwR
Facebook it! - http://on.fb.me/oRhE5d
Minute Physics provides an energetic and entertaining view of old and new problems in physics — all in a minute!
In this episode, we discuss the Wave Particle Duality and why quantum mechanics is weirder than anything we’re used to in our daily lives! This is a good tool to understand how Particles and Waves interact with each other. They are 2 sides of the same coin, and if you study the Flower of Life, you can see how it is made up of single points (particles) and lots of squiggly waveform lines! (Waves). This is the nature of Male and Female energy, appearing now before you in quantum physics!


In this episode, Henry revisits the wave particle duality and present an intuitive analogy for understanding how it works.
New music by Nathaniel Schroeder!
youtube.com/schroede2
youtube: http://bit.ly/pakJLE
myspace: http://mysp.ac/qtmZQj 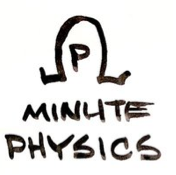 Mr. Henry Reich has put together a collection of videos explaining sweet and simple science and modern physics! These videos are amazing, and I couldn’t help but share them with you. All of these videos are on Youtube, and you can get there fromwww.minutephysics.com
MinutePhysics is on Google+ – http://bit.ly/qzEwc6
And facebook – http://facebook.com/minutephysics
And twitter – @minutephysics

source   thespiritscience.net/categories
Posted by Unknown at 12:04 AM