Home » »Unlabelled » Do You Know Someone Opposed To Medical Marijuana? Have Them Watch This Video

Do You Know Someone Opposed To Medical Marijuana? Have Them Watch This Video 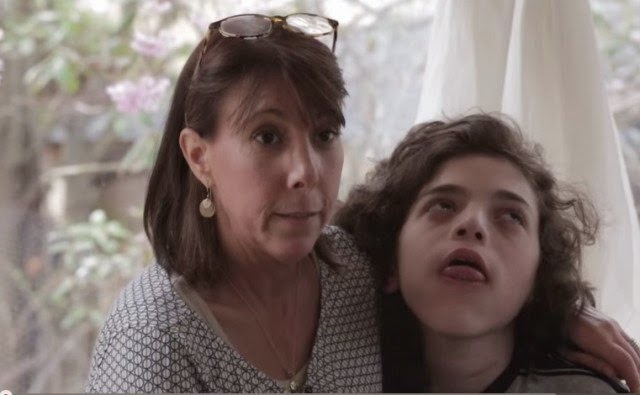 Oliver had a stroke in utero, and as a result has a brain stem injury. Treating his disability left him addicted to barbiturates and benzodiazepine. To say the least, his medical problems are complex. He has hundreds of seizures a day, and because some strains of marijuana have received international attention for curbing seizures, Missy, Oliver’s mother, has devoted herself to the cause of legalizing medicinal marijuana in New York.
Fortunately, New York governor Andrew Cuomo signed a bill allowing medical marijuana to become available to patients in that state, but there will be a delay in implementation of some 18 months.

In this video, Elite Daily meets with Missy to discuss her frustrations and the fear she has of losing her son.
I have to admit, seeing the strength of this mother in dealing with her son’s disability and the treatment she feels would help him the most is moving. It really is a powerful video that can shake the foundations of the most reefer-fearing person you might know.


Thanks to Higher perspective for this article