Home » »Unlabelled » The DEATH OF "ERIC GARNER" And The 11 Facts That Media Won't Tell You About The Case..

The DEATH OF "ERIC GARNER" And The 11 Facts That Media Won't Tell You About The Case..

Sources in the mainstream media expressed outrage after a grand jury declined to indict a New York City policeman in the death of Eric Garner, but there are 11 significant facts that many of them have chosen to overlook 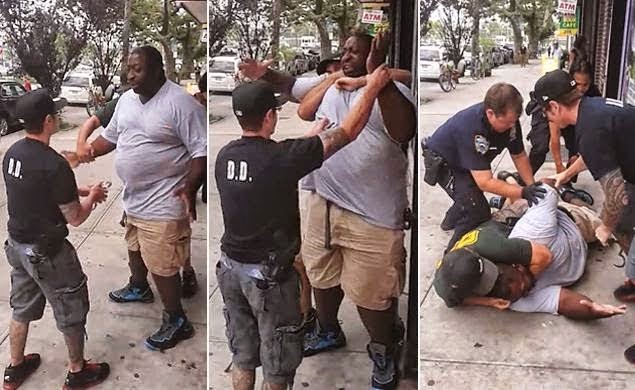 01. There is no doubt that Garner was resisting an arrest for illegally selling untaxedcigarettes. Former New York City Police Commissioner Bernard Kerik put it succinctly: "You cannot resist arrest. If Eric Garner did not resist arrest, the outcome of this casewould have been very different," he told Newsmax. "He wouldn't be dead today."Regardless of what the arrest was for, the officers don't have the ability to say, 'Well, this is a minor arrest, so we're just going to ignore you.'"02. The video of the July 17 incident clearly shows Garner, an African-American, swatting away the arms of a white officer seeking to take him into custody, telling him: "Don't touch me!"03. Garner, 43, had history of more than 30 arrests dating back to 1980, on charges including assault and grand larceny.04. At the time of his death, Garner was out on bail after being charged with illegallyselling cigarettes, driving without a license, marijuana possession and false impersonation.05. The chokehold that Patrolman Daniel Pantaleo put on Garner was reported to have contributed to his death. But Garner, who was 6-foot-3 and weighed 350 pounds, suffered from a number of health problems, including heart disease, severe asthma, diabetes, obesity, and sleep apnea. Pantaleo's attorney and police union officials argued that Garner's poor health was the main cause of his death.06. Garner did not die at the scene of the confrontation. He suffered cardiac arrest in the ambulance taking him to the hospital and was pronounced dead about an hour later.07. Much has been made of the fact that the use of chokeholds by police is prohibited in New York City. But officers reportedly still use them. Between 2009 and mid-2014, the Civilian Complaint Review Board received 1,128 chokehold allegations.Patrick Lynch, president of the New York City Patrolmen's Benevolent Association, said: "It was clear that the officer's intention was to do nothing more than take Mr. Garner into custody as instructed, and that he used the takedown technique that he learned in the academy when Mr. Garner refused."08. The grand jury began hearing the case on Sept. 29 and did not reach a decision until Wednesday, so there is much testimony that was presented that has not been made public.09. The 23-member grand jury included nine non-white jurors.10. In order to find Officer Pantaleo criminally negligent, the grand jury would have had to determine that he knew there was a "substantial risk" that Garner would have died due to the takedown.11. Less than a month after Garner's death, Ramsey Orta, who shot the much-viewed videotape of the encounter, was indicted on weapons charges. Police alleged that Orta had slipped a .25-caliber handgun into a teenage accomplice's waistband outside a NewYork hotel. 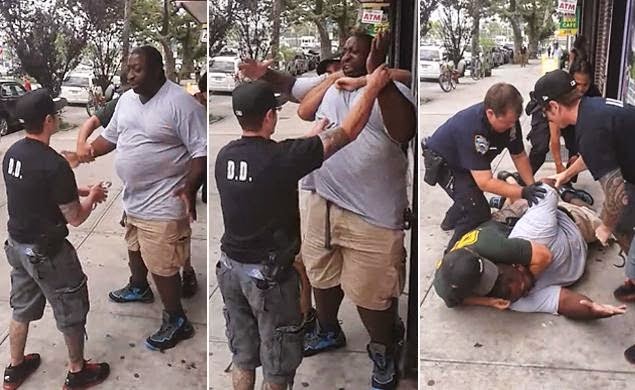 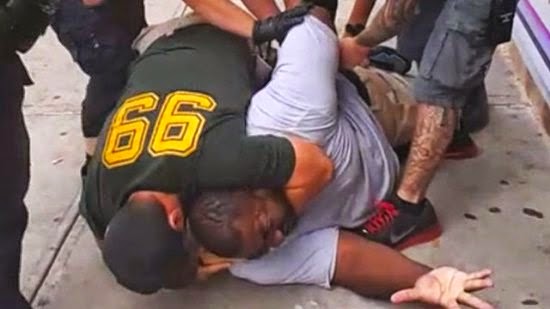 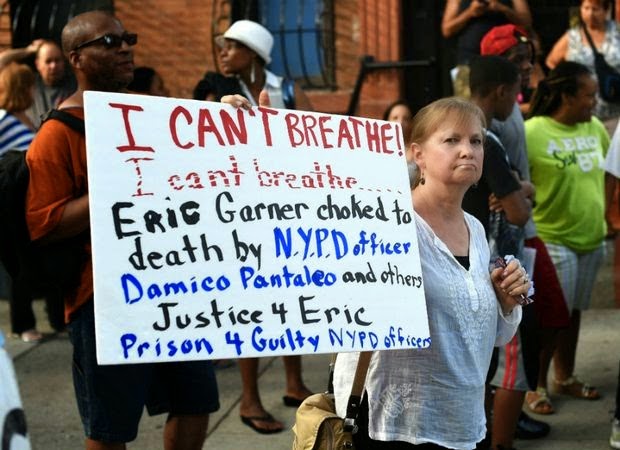 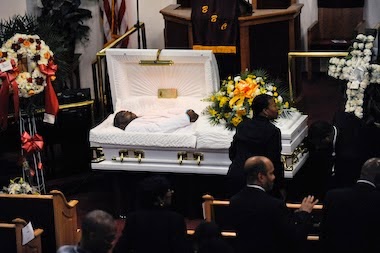 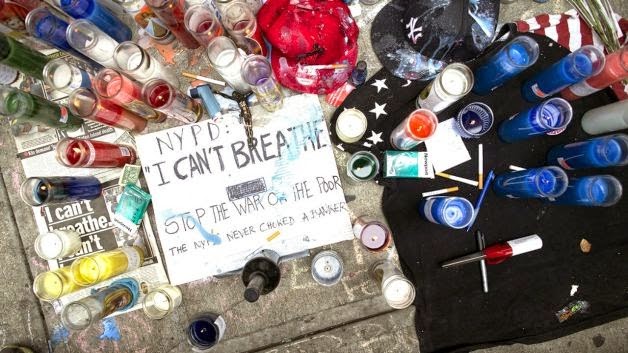