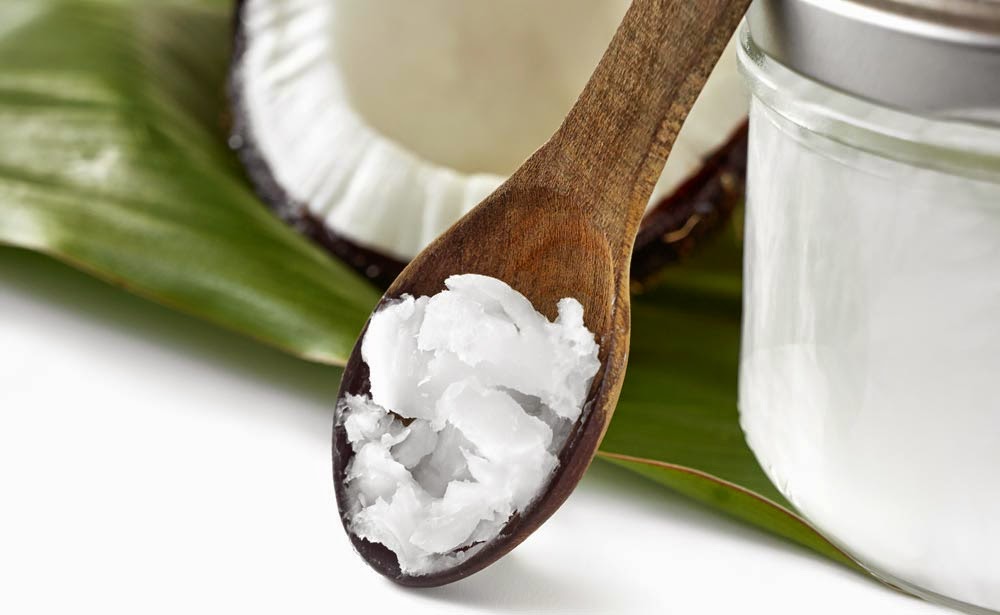 Written by Sayer Ji, GreenMedInfo, where this article was originally published | Medium Chain Triglycerides (MCTs), the primary type of fat found within coconut oil, have been found to boost cognitive performance in older adults suffering from memory disorders as serious as Alzheimer’s — and not after months or even days of treatment, but after a single 40 ml dose!
A groundbreaking 2004 study published in the journal Neurobiology of Aging found that the administration of medium chain triglycerides (MCTs), the primary fat type found in coconut oil, almost immediately improved cognitive function in older adults with memory disorders.
The study involved 20 subjects with Alzheimer’s disease or mild cognitive impairment who, on separate days, were given either emulsified MCTs or a placebo.  The researchers observed a significant increase in blood plasma levels of the ketone body beta-hydroxylutyrate (beta-OHB) after only 90 minutes of treatment, and depending on the apolipoprotein E genotype of the subject tested, beta-OHB levels either continued to rise or held constant between the 90 and 120 minute blood draws in the treatment condition. Remarkably, cognitive testing revealed that this brief MCT treatment facilitated improved performance on the Alzheimer’s Disease Assessment Scale-Cognitive Subscale (ADAS-cog) in 4 subjects within the study group. Moreover, “higher ketone values were associated with greater improvement in paragraph recall with MCT treatment relative to placebo across all subjects (P=0.02).”[i]
The details of the study procedure was described as follows:
The study was conducted with a double-blind placebo controlled design with two study visits. During each visit, subjects received one of two isocaloric conditions (690

ml) was blended to create the placebo.
Subjects fasted from 8:00 p.m. on the night prior to the study visit. They arrived in the morning and blood was drawn to determine plasma β-OHB levels and APOE genotyping (first visit only). Subjects then consumed the test beverage and rested quietly for 90

min, after which blood was drawn and a 30-min cognitive testing session ensued. After testing, a final blood draw was taken.

How could a single dose of MCTs (40 ml or 2.7 tablespoons) cause an almost immediate improvement in cognitive performance in those suffering from cognitive impairments as serious as Alzheimer’s disease? The explanation is found both in the unique metabolic needs of the brain and in the configuration of MCTs themselves. Whereas the primary fuel source for the energy-hungry brain is glucose, when insulin resistance and suboptimal metabolism (hypometabolism) develops in the brain, both the brain’s structure and function are compromised. Ketone bodies provide a much needed alternative fuel source to glucose that can recharge metabolic processes within the brain, resulting in an almost immediate improvement in cognitive function.
MCTs are not like most fats we consume. For instance, due to their smaller size they do not form micelles and are not stored in adipose tissue. Whereas up to 97% of the dietary fats we ingest are made up of long-chain triglycerides (LCTs) which have been 14 and 18 carbons,[ii] MCTs have relatively shorter chain lengths of 5 to 12 carbons, making them easier to absorb and utilize. They are preferentially oxidized by the liver, and when provided in large enough quantities, they give rise to ketone bodies.[iii]
What is the best way to take MCTs? As we are advocates of whole food nutrition, coconut oil is our preferred source of these triglycerides, containing approximately 2/3rds MCTs by volume. Coconut oil also has a broad spectrum of other health benefits, which we highlighted in our previous article “13 Evidence-Based Medicinal Properties of Coconut Oil.”
Also, instead of treating coconut oil or MCTs as some new nutraceutical “magic bullet,” almost as if we are just loading natural bullets into the same old outdated allopathic gun, try incorporating it into your diet in a way that displaces less healthy fats. For instance, replace that rancid, pro-inflammatory ‘vegetable oil’ (e.g. soy, grape seed, peanut, canola oil) you are using to fry an egg or bake with, with sublimely saturated, rancidity-resistant coconut oil.
Or, enjoy a delicious curry with coconut milk as a base. Because 25% of coconut milk is fat, and about 66% of that fat is MCT, you are still getting a healthy dose. It is always better to eat smaller amounts of truly therapeutic foods, enjoyed in the context of sharing, preparing and enjoying good food, so that you will ideally never have to use the heroic “food as medicine” approach after a serious disease has had the opportunity to set in. Think: use food so that medicine never becomes necessary.
For additional information view the testimonial of Dr. Mary Newport who discovered the benefits of using coconut oil to treat her husband’s Alzheimer’s Disease.
Article Resources
[i] Mark A Reger, Samuel T Henderson, Cathy Hale, Brenna Cholerton, Laura D Baker, G S Watson, Karen Hyde, Darla Chapman, Suzanne Craft. Effects of beta-hydroxybutyrate on cognition in memory-impaired adults. Neurobiol Aging. 2004 Mar;25(3):311-4. PMID: 15123336[ii] Anonymous: Medium chain triglycerides.  Alt Med Rev 2002, 7:418-420.[iii]  Lauren C Costantini, Linda J Barr, Janet L Vogel, Samuel T Henderson. Hypometabolism as a therapeutic target in Alzheimer’s disease. BMC Neurosci. 2008 ;9 Suppl 2:S16. Epub 2008 Dec 3. PMID: 1909098

Sayer Ji is the founder and director of GreenMedInfo.com and an advisory board member at the National Health Federation, an international nonprofit, consumer-education, health-freedom organization. He co-authored the book Cancer Killers: The Cause Is The Cure, and is working on another one with Tania Melkonian titled EATomology: An Edible Philosophy of Food.
Credits: Sayer Ji, GreenMedInfo
Posted by Unknown at 2:16 PM