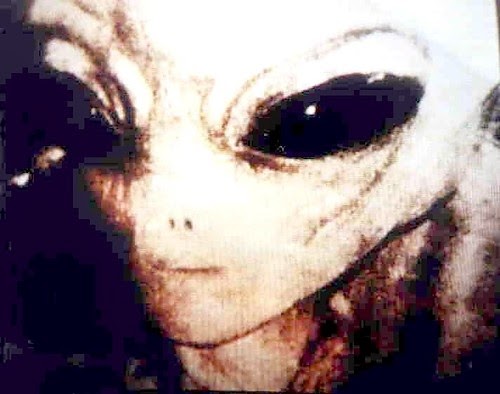 My blog stats show me that a lot of new people have landed on this blog and for their benefit, I share information that they perhaps don’t know, or for which they are seeking confirmation. That has always been part of my mission.
The news of the UFO crash into the ice of Lake Winnipeg in Manitoba Canada drew a huge crowd, and that is a GOOD thing. It will open a lot of eyes.  The Star Nations are VERY real, and I’ve known that for years. Soon everyone will.
I felt confident someone would come forward with the truth about that event, and they did.
Last night David Wilcock released more intel about the ongoing space war taking place right over our heads, and confirmed the ship that crashed into Lake Winnipeg was part of the reptilian forces, brought down by the allies. But we knew that—or at least that was my take on it, despite the trolls and cabal minions sent to discredit the information.
Update: David Wilcock later added this to his post, as well as video evidence of the California, Florida and New Zealand “meteors” that is looking like’s it probably more wreckage from enemy ET craft—or their weapons.

David says…
UPDATE, NEXT MORNING: MORE ON THE CANADA CRASH
This event happened near Winnipeg, Canada on the night of February 18th.
People noticed the now-familiar bright flash in the sky. They also saw the military emergency clean-up crew come in.
An official government retraction, blaming it on a classified aircraft, had to be issued to try to cover it all up — but it’s not working.

Since the extraterrestrial coverup is “the single biggest secret on planet Earth”, as they say on the television program, “Unsealed: Alien Files”, the cabal will do everything in their power with their last breath to keep it that way. When the people of Earth learn of this, the rest of the matrix of control will short-circuit and unravel.

David reveals that the intel he shared at the Conscious Life Expo was intended to be released in smaller bits—of course seasoned with the ever-present standard disinfo. That’s the rule. Never tell it all, or tell the whole truth. Silly games.
Cobra confirmed in one of his recent posts that he was surprised Wilcock came forward with that information so soon. The Resistance Movement Cobra works with has said that the current window for a likely occurrence of The Event closes on March 17th, so let us hope this will finally be the end of our enslavement.
I found it interesting as well as comforting to hear that a new fleet of ET ships has arrived in our air space to aid the allies. Perhaps now that this no-nonsense group of Galactics is in the picture, we can wrap up this victory for the Light, bring on The Event, and get on with full disclosure, first contact with the benevolent ETs and usher in our Golden Age and the wonders it will mean for Humanity.

It seems like most of what I have been sharing and discussing lately has been extraterrestrial-related, and I think that is no accident. There is a major thrust on to bring truth to Earthlings, end the “truth embargo” as Stephen Bassett refers to it, and bring us all up to speed on the colossal lie we’ve been living on this planet. I want to be part of that movement.  There is nothing MORE important, in my view.
May all the whistleblowers and insiders be safe until this mission is brought to a conclusion. As the cabal writhes in its death throes, they may lash out unexpectedly and with a vengeance, so we are ever vigilant.
David was a guest last night on Coast to Coast AM with George Noory, but I found out too late.  This intel accompanied his post. Thank you David for sharing this with us. Enquiring minds want to know, and many truthseekers don’t have $45 to buy it, as much as we might like. The Truth belongs to ALL of us.
source  zfirelight.blogspot.ca
Posted by Unknown at 2:50 PM