Home » »Unlabelled » He is playing hide-and-seek with the nanny. 5 minutes later he’s plunging to his death.

He is playing hide-and-seek with the nanny. 5 minutes later he’s plunging to his death.

The Italian woman Lory del Santo was a proud mother of a 4-year-old boy. On the happiest day of his life, fate struck mercilessly. Even if you don’t know it: we have all already shed many a tear over how his father handled the tragedy.
In 1985, the Italian model Lory met an English man. It turned out later that he was a famous musician, who was visiting Milan on tour. They fell in love with each other and began a relationship. 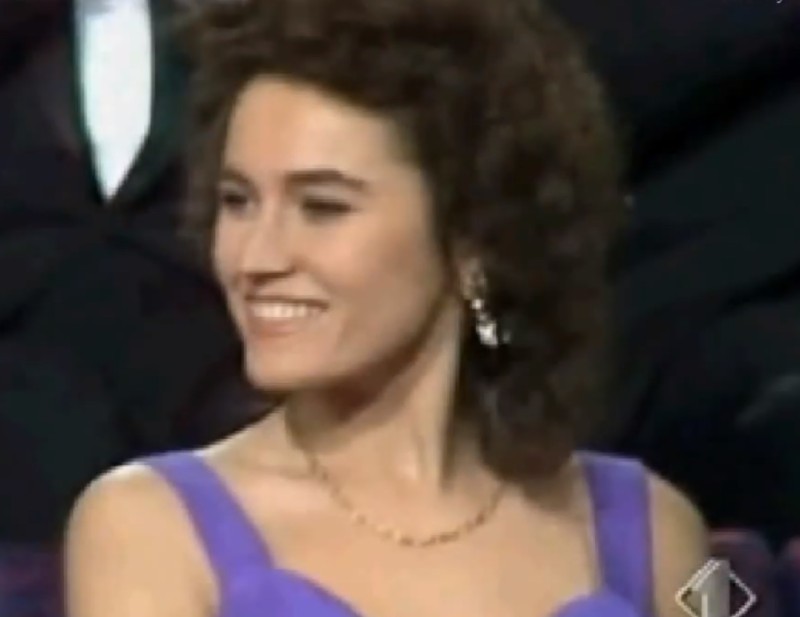 Some months later Lory learns she is pregnant. She was ecstatic, for she had always wished for a child and believed that the same was true for her boyfriend. Full of joy, she tells him the news, but he reacts not as hoped. He was not ready for a baby and the two separated in the end. Lory knew that he had problems and had to first sort his own affairs. So she left him and continued to live her own life. Only shortly before the birth could the father accept the situation. The two got back together and experienced the birth of their son Conor together in August, 1986. 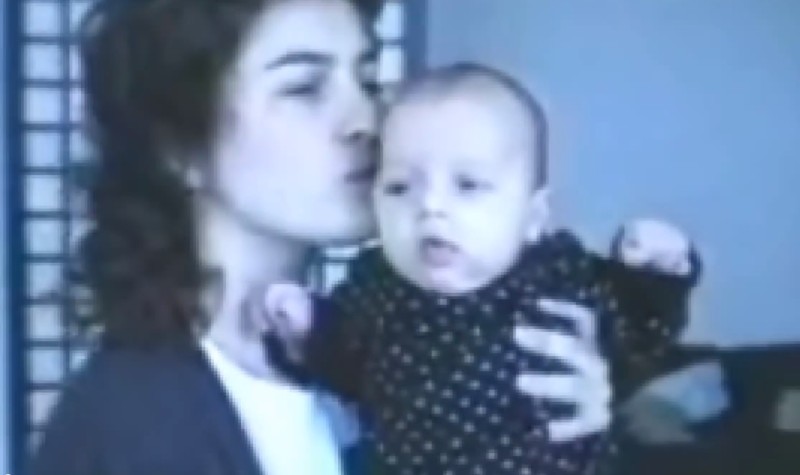 Blissful times followed where the two lived together in the English countryside.

The father noticed after some time, however, that he did not feel the usual filial bond to his child; he had no idea how to behave around him. Whenever Conor was in his crib, he began to drink. He did not want to subject his son to that longterm so he willingly had himself committed into a rehabilitation clinic. 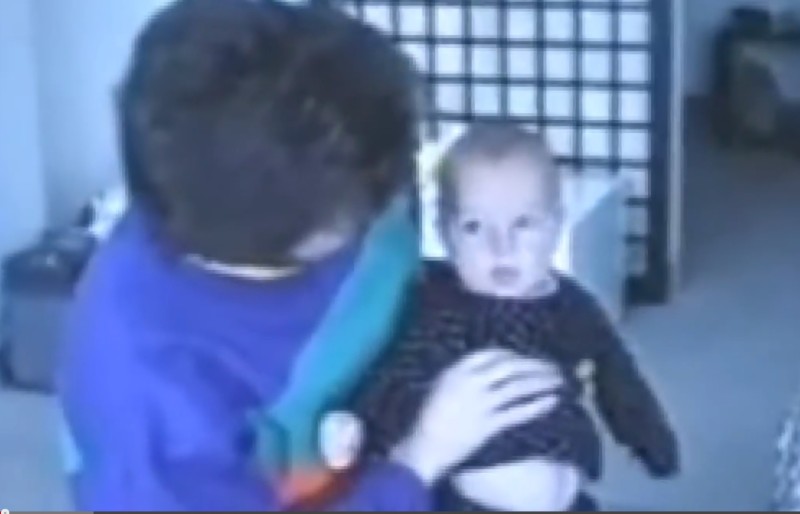 His relationship with Lory went on hiatus after some time, but they remained in contact. Conor grew up together with his mother in Italy and his father visited him when he had time. 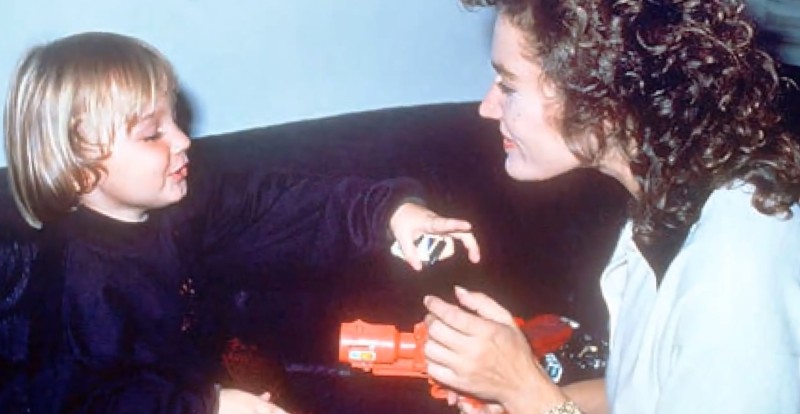 Conor was a cheerful boy, who loved to listen to his father’s music while singing along. 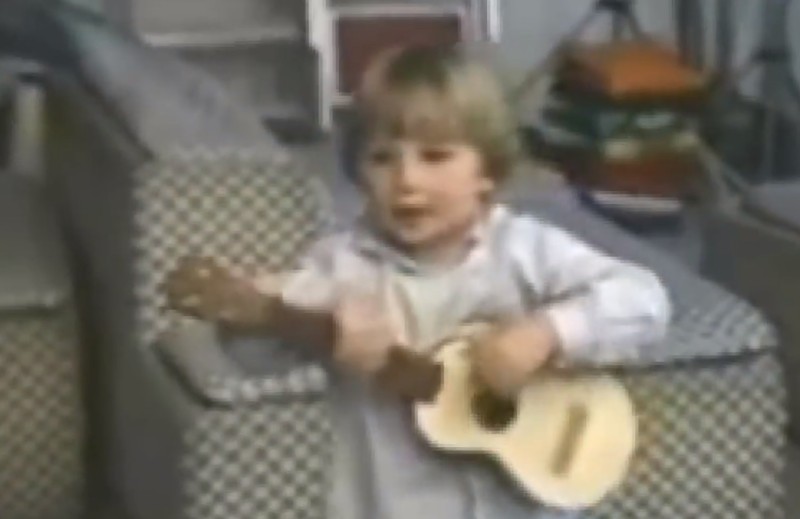 March 19th, 1991 was the date that Conor’s father decided to change his life. It was for them all a special day, for it was the first time that father and son did something together alone. They went to the circus in New York and had a blast. Like they had never had before. From then on the father wanted to be in the life of his son much more, to help care for him. They had already planned to go to the zoo the next day. Conor was so ecstatic that he couldn’t sleep properly. He was simply too excited about the time with his father.

Over the entire time Conor and his mother lived in New York they lived in a skyscraper. The morning after the trip to the circus, Conor was playing hide-and-seek with his nanny, while he waited for his father. There was a janitor in the apartment to clean the glass windows. The outer walls of the building were made completely out of glass, but they remained always closed and secured. But the janitor had opened one of the floor-level windows. But then the unbelievable happened: while Conor was trying to hide from his Nanny, he ran directly towards the open window. He thought that the window was closed and that he could hide behind the low wooden ledge on the floor. 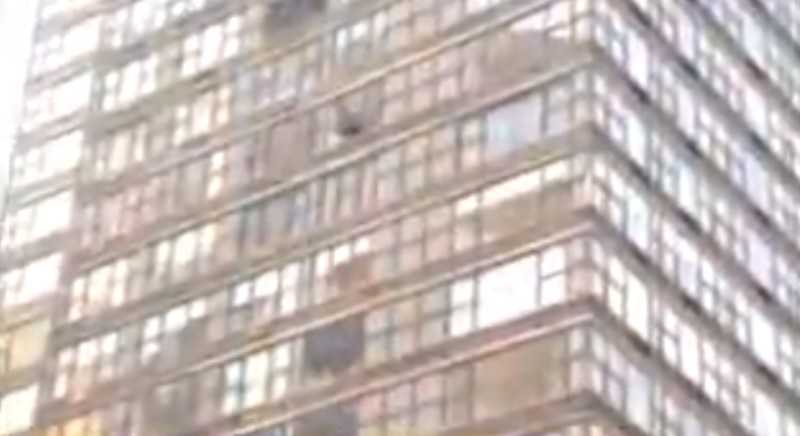 The drama took its course: he plunged 49 stories from the apartment and landed on the roof of an adjacent building. Lory came running as she heard the cry of the nanny and broke down as she realized what had happened. The father arrived five minutes later. Conor was killed instantly. Just as the family was ready for a new and happy beginning, Conor was torn from life.
The father is none other than the superstar Eric Clapton. He dealt with his unbearable pain in a way that we all know and have loved for years:

They could have had a happy life together, but fate was not willing. What remains are beautiful memories like these. Nevertheless, their last day together was the most beautiful day of their entire lives.

This story is infinitely tragic and shows how transient life is. For that reason alone, one should enjoy the time we have with our loved ones. Share this moving story behind the hit “Tears in Heaven.”


source  www.hefty.co
Posted by Unknown at 7:52 AM