Home » »Unlabelled » On the 3rd try they cut her throat open. Just because she partied with her cousin.

On the 3rd try they cut her throat open. Just because she partied with her cousin. 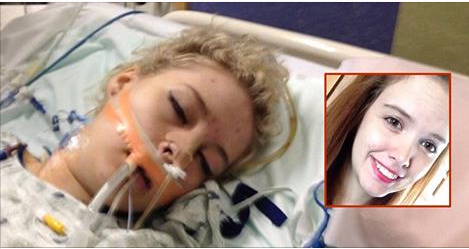 A desperate mother posted this picture of her daughter online. Pictures like this normally only concern the immediate family. But in this case the mother wants as many people to see the pictures as possible. And what she has to say about it, paralyzed me from shock. 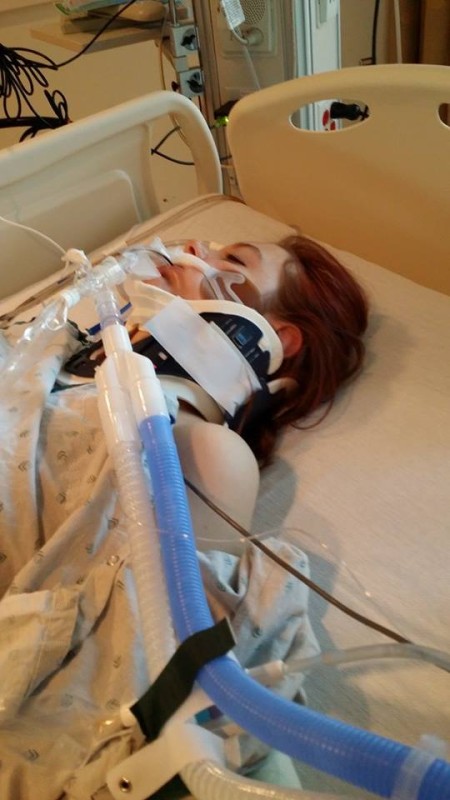 "Attention Parents:
This is what 2 beers, 2 shots of Captain Morgan, 2 shots of apple pie moonshine, 2 shots of whiskey, and a handful of liquor soaked blueberries looks like on a 16 year old.
My daughter and her cousin decided to throw themselves a party last night while they were home alone for 2 hours at their dads' house. They raided the liquor cabinet and when my ex husband got home he found the girls drunk and our daughter unresponsive. He rushed her to the hospital in Wyoming, and Court and I met him there.
When I arrived I was rushed into the ER and there was my child, lying on a gurney. She was covered in heated blankets to combat hyperthermia - her body temperature was 95 degrees. She was being pumped full of iv fluids. One of the tubes in her throat was running into her stomach continously draining the fluid therein.
It took the ER team 3 attempts to intubate Taylor, they tore her throat up in the process. It was necessary - so she could be attached to the ventilator which spent the next 13 hours breathing for her, because she wasn't able to breathe on her own.
She was rushed by ambulance to U of M Amplatz Children's Hospital around midnight.
My daughter's symptoms were caused by her blood alcohol level reaching it's plateau at .43.
More than 5 times the legal limit.
High enough to kill a grown man.
The Doctors at Amplatz made it very clear to us that had her father had not found our child when he did, she would have undoubtedly died in that house last night.
We, by the Grace Of God alone, will not be burying our child this week. But only because we are extremely blessed.
And extremely lucky.
Some party.
I hope my daughter and my niece understand how fortunate they both are. I hope they learned a valuable lesson in this. And I hope this experience shared can help prevent another child losing her life to alcohol.
Parents: 2 hours. They were only alone for 2 hours.
Kids: 2 beers and 6 shots is all it took to almost kill this girl.
Please share this. Help raise awareness of the dangers of alcohol poisoning and teenage binge drinking.
I never thought I could find us in a situation like this.
Neither did Taylor.


Maybe we should have." 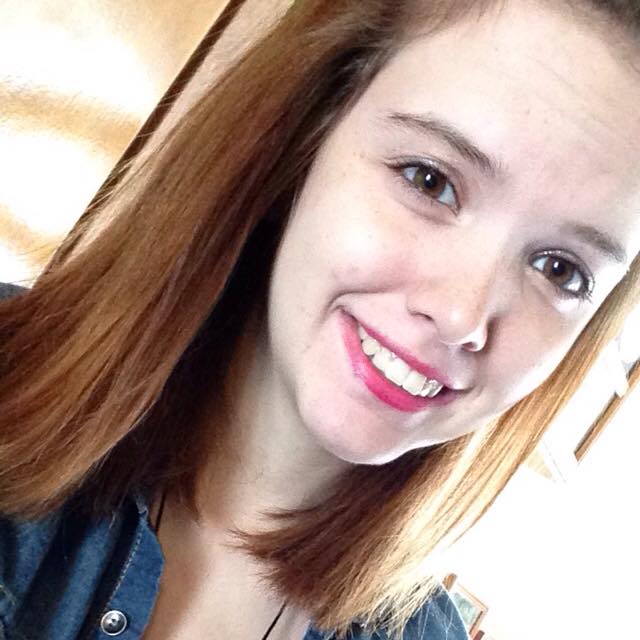 There is nothing to add to the words of this mother. Share this stirring story with as many people as possible.
source  www.hefty.co
Posted by Unknown at 6:16 PM