Home » »Unlabelled » While dying of gunshot wounds, this mother put her baby in the toilet. She is a hero.

While dying of gunshot wounds, this mother put her baby in the toilet. She is a hero.

She lived happily with her two daughters and her friends. But on this evening fate struck mercilessly.
Jessica Arrendale was a wonderful, young mother. 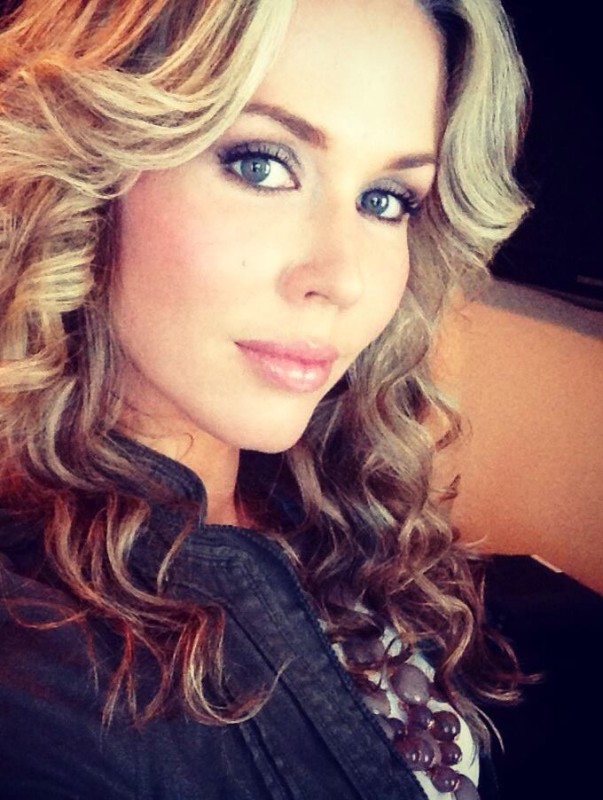 When her younger daughter Naiomi was 15 years old, the little Cobie was born. 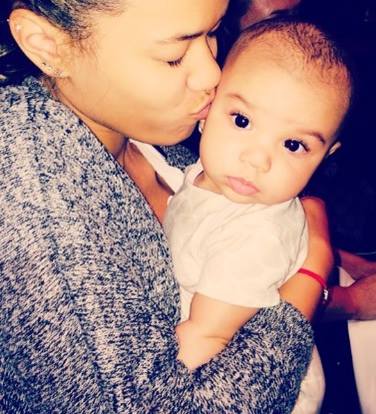 Jessica’s boyfriend, and Cobie’s father, Antoine was a veteran. He also had two daughters from an earlier relationship. The mother of his daughters always said that he was a loving father, but that the war had left deep wounds in him. 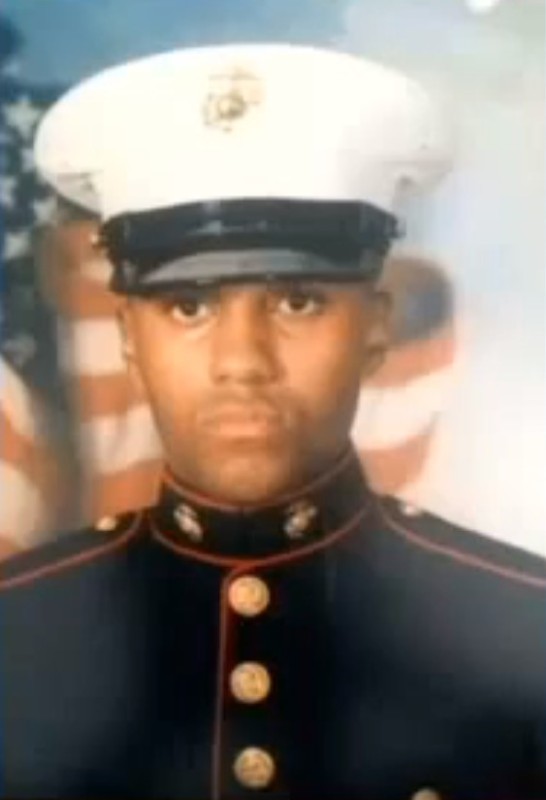 He became increasingly aggressive, but it had never turned physical. But on this terrible day, Antoine snapped. He chased Jessica through the house. With her baby in one arm and a baseball bat in the other, she tried to keep him at bay. In the end Antoine reached for his gun. 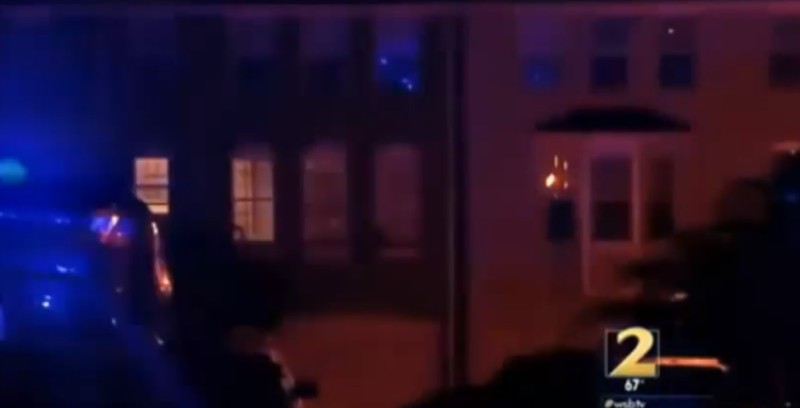 Consumed by panic, Jessica was just able to escape with the baby into the bathroom. Tragically, they weren’t safe even there. Antoine kicked the door in. And at the height of his rage, he shot his girlfriend in the head and stormed out of the room. Mortally injured, just one thought kept her alive: she had to bring her daughter to safety. With the last of her strength, she placed her baby in the toilet, bent her body over her and died. Thus she was able to protect the little Cobie from the berserk father. Shortly after he killed himself. 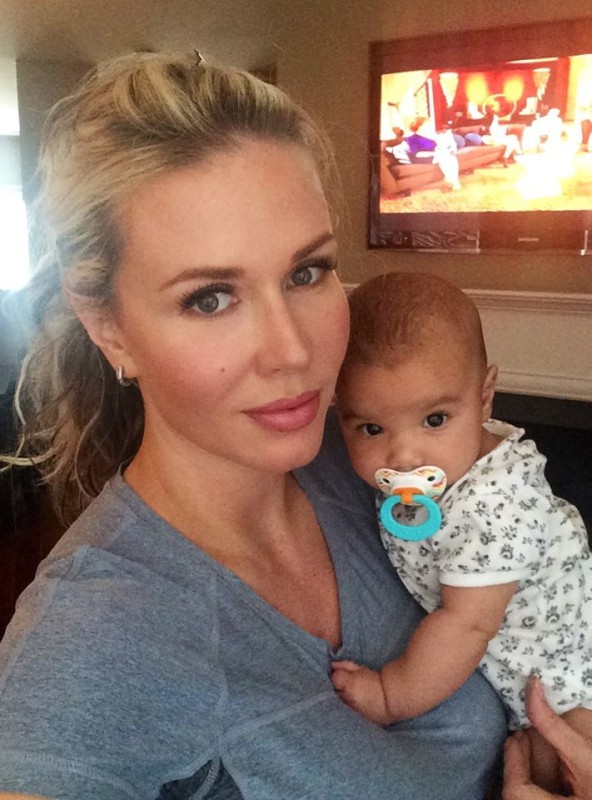 The neighbors were alerted of the altercation by the loud noise of the gunshots. They called the police immediately. 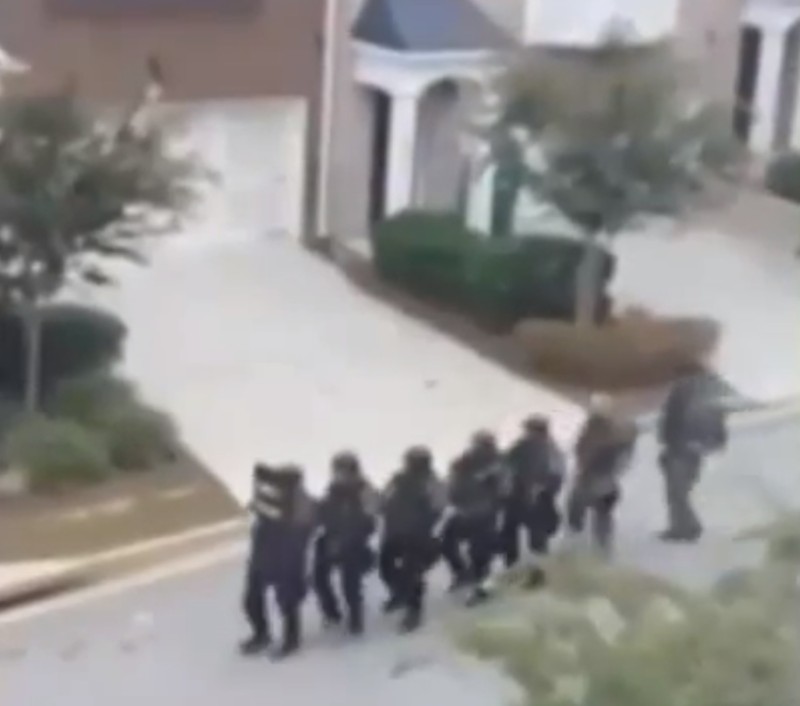 A heavily armed SWAT team surrounded the house. The didn’t know that the father was already dead. They only discovered the bodies of Jessica and Antoine after storming the house. They knew nothing of the hidden baby at this point. 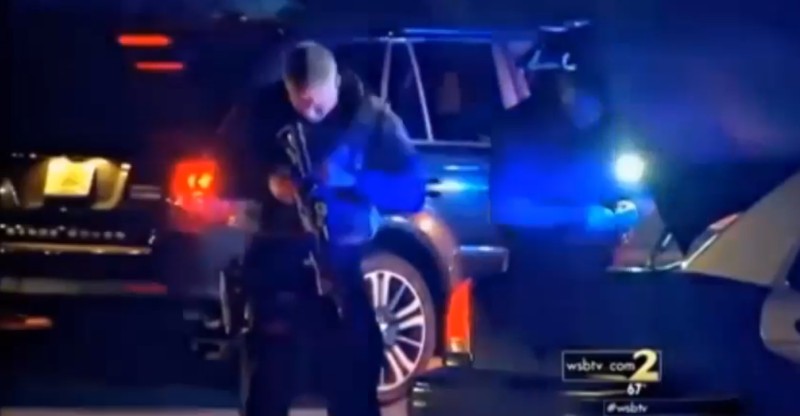 Cobie was found an excruciating 13 hours after the SWAT team stormed the house. She was suffering from hypothermia, but still alive. Saved by the heroic deed of her mother. 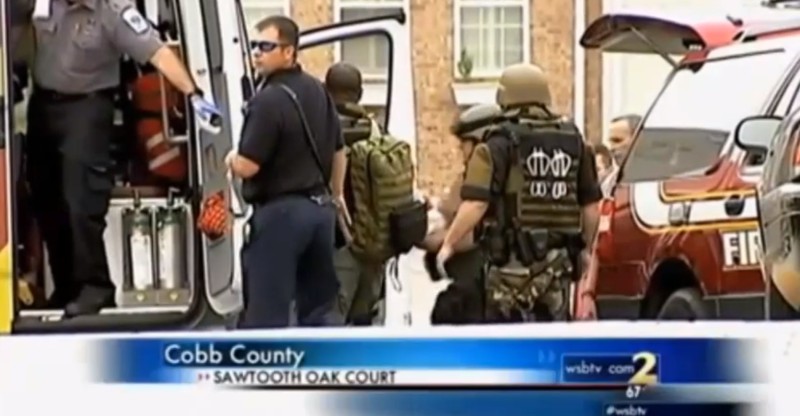 Thankfully Jessica’s parents were ready to adopt the two girls. Naiomi and Cobie thus have a family which will hopefully help their childhood to be happy. 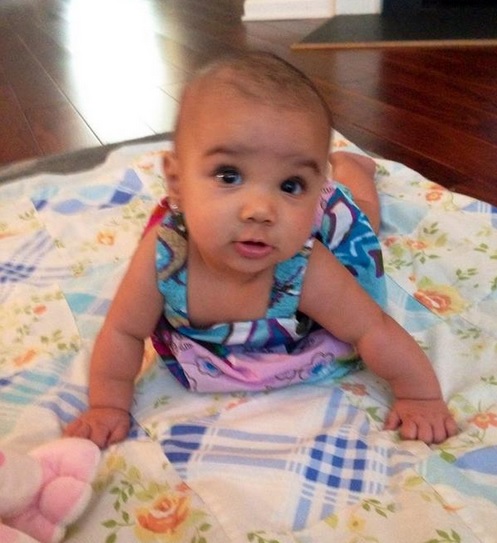 They will naturally miss their mother every day and always think of her. Jessica will also live on in the hearts of others through her heroic deeds. 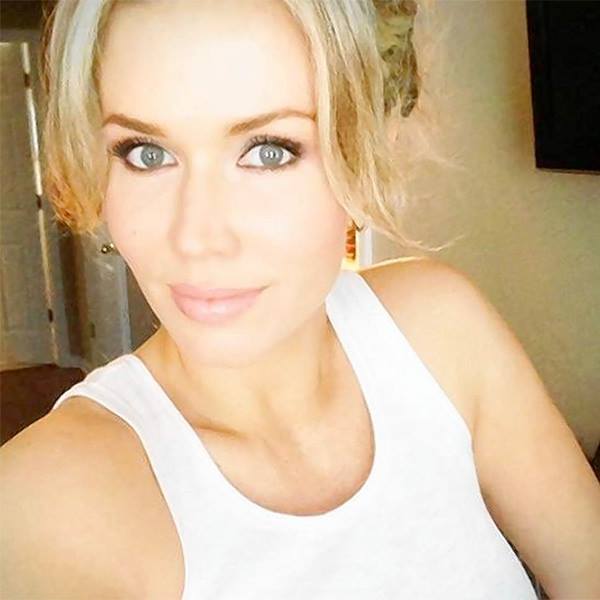 It bereaves us all that it should always come to such tragedies. But, the love of this mother, that induced a miracle, leaves me with a shimmer of hope. That is why others should hear of this story.

credits www.hefty.co
Posted by Unknown at 6:01 AM