Home » »Unlabelled » I kept comparing the pictures over and over again because I couldn’t believe that they were the same people.

I kept comparing the pictures over and over again because I couldn’t believe that they were the same people. 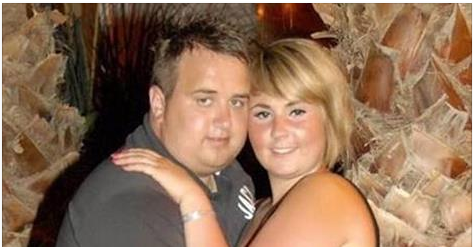 Matt and Hannah were a happy couple for a long time until Matt posed the question of questions. She naturally said “Yes,” and so the two became engaged. But they had something wonderful planned. They wanted to look as good as possible in the pictures of their big day. Naturally, these are pictures that everyone will look back to decades later. So Matt decided to lose weight. And Hannah wanted to help him on his way.
They were happily in love with one another, but both did not feel 100% comfortable with their bodies. When the two became engaged they promised each other to lose weight. 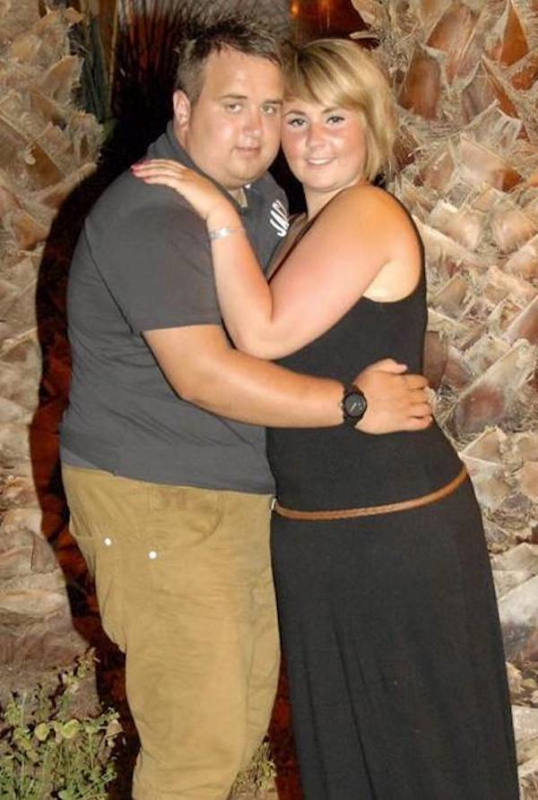 Matt is a chef, which contributed significantly to overeating during the day. When he began his diet he weighed over 250 pounds (115 kilograms). 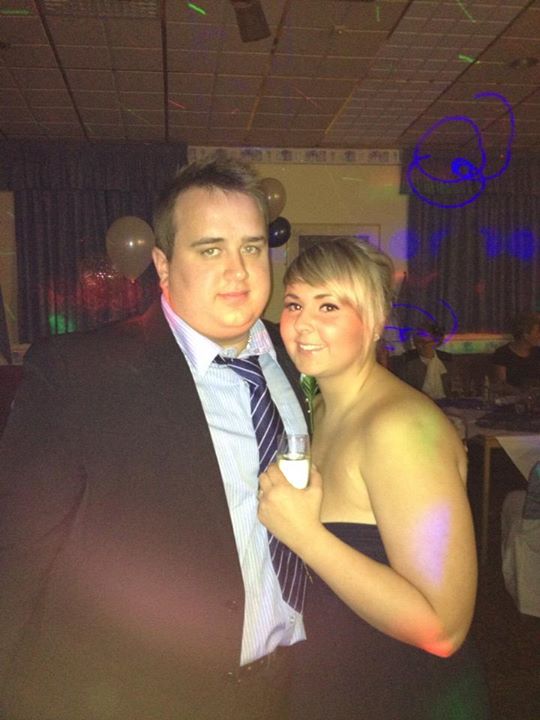 One year later, Matt had lost almost 90 pounds (40 kilograms) by the day of the wedding. Hannah also lost 45 pounds (20 kilograms). One can scarcely believe that they are the same people. They are simply not recognizable. If you had never known, you never would have guessed it. 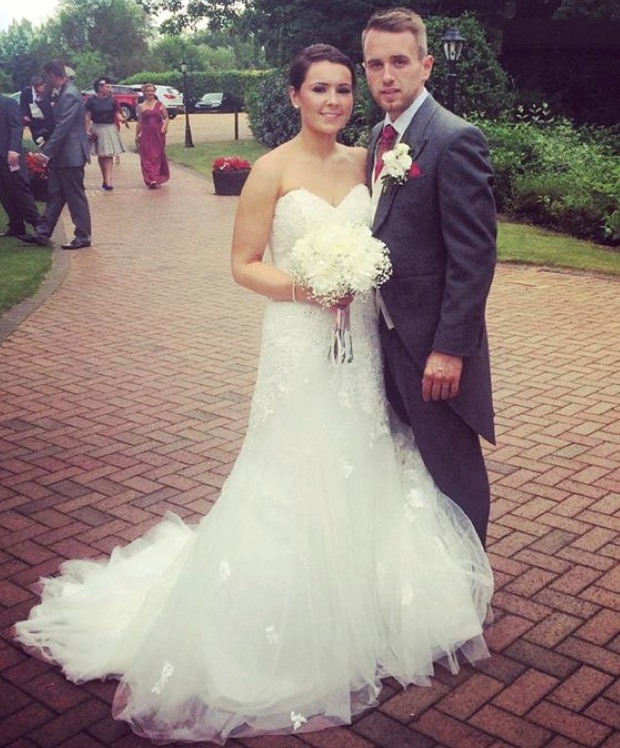 Both simply switched their nutrition. For a whole year they increasingly replaced their unhealthy diets with healthy food. I had to compare the pictures several times, because I simply couldn’t believe it. Not even Matt’s doctor recognized Matt after a year. 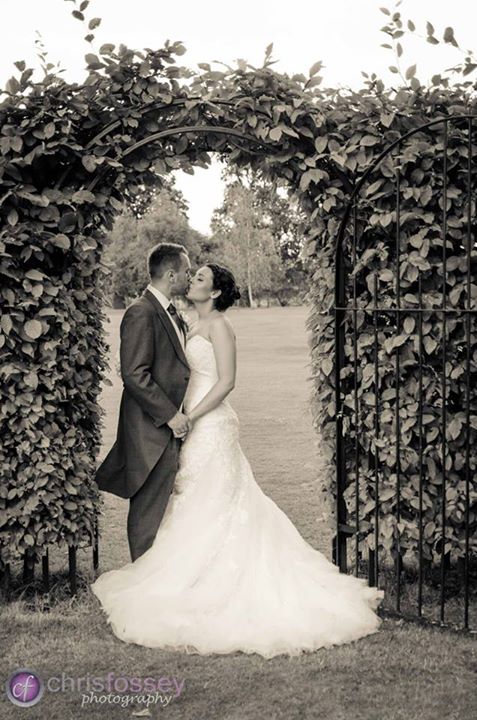 Matt and Hannah have begun their marriage with a wonderful story. They will always be able to proudly tell it to their grandchildren.
Share this story of young love that now has a tremendous tale.

credits  www.hefty.co
Posted by Unknown at 7:33 AM