Home » »Unlabelled » Generous Woman Donates Kidney To Stranger, He Repays Her By Stealing THIS

Generous Woman Donates Kidney To Stranger, He Repays Her By Stealing THIS

One year ago, Ashley McIntyre overheard her mother and grandmother having a conversation about a story they heard on the radio, where a 25-year-old man needed a kidney transplant, after suffering from a rare kidney disease.
The man had had a horrible string of bad luck, losing his father to brain cancer in 2012, and then on Christmas Day in 2011, his house burned to the ground. McIntyre’s mother made the comment that she would donate a kidney to the man, if she wasn’t suffering from health problems herself. 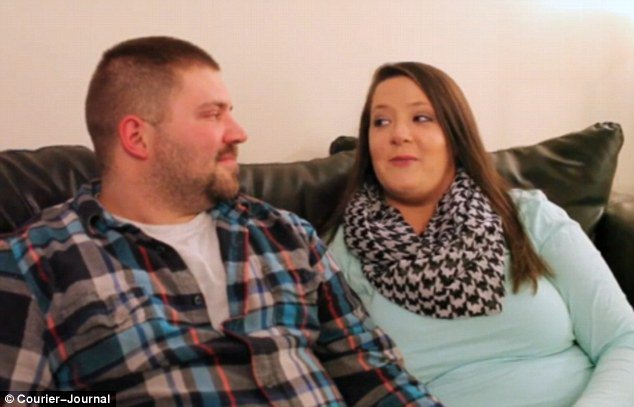 And just like that, McIntyre made up her mind she would donate her kidney to a total stranger, and called the next day to set it up. She didn’t want to meet the recipient, Danny Robinson, until she was sure that her kidney would be a match, since she didn’t want to get his hopes up if it didn’t work out. 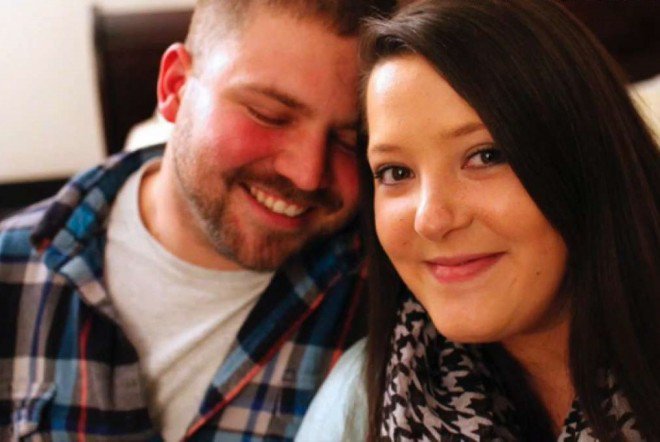 After undergoing tests and it was determined the kidney was a match, they finally decided in March to meet. McIntyre said she thought he was cute, but never thought they would end up dating. 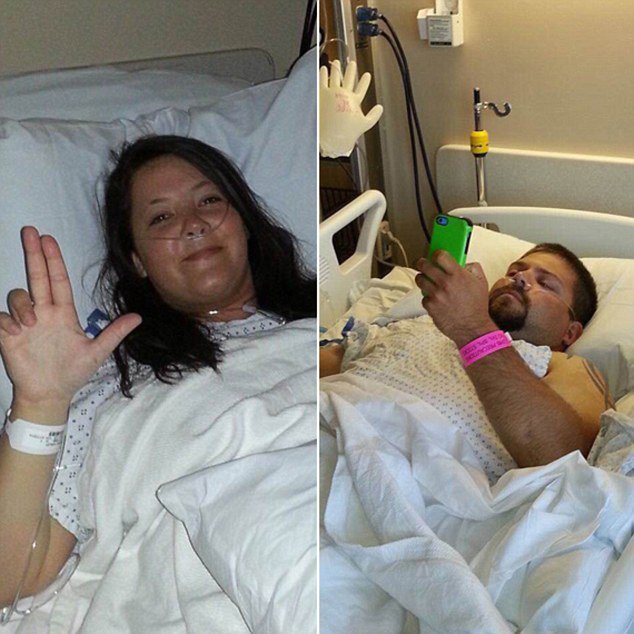 Following the transplant, McIntyre and Robinson stayed in touch. But they officially didn’t start dating until June fifth, after Memorial Day weekend. On Christmas Day, Robinson had a special surprise for his girlfriend: a small box containing an engagement ring. He got down on one knee, and popped the question. 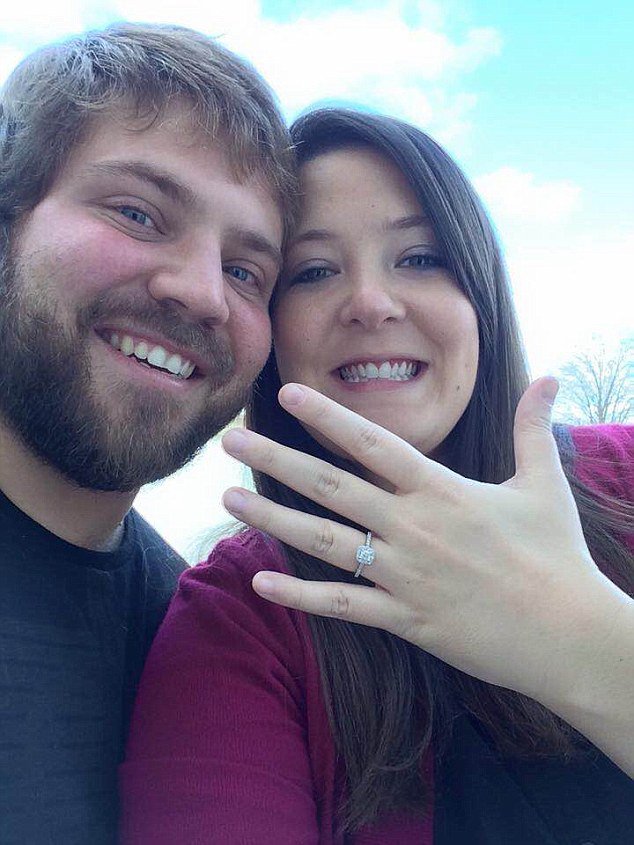 Now happily together, they have even more great news to share, as their baby girl is on the way, expected to be born this summer. 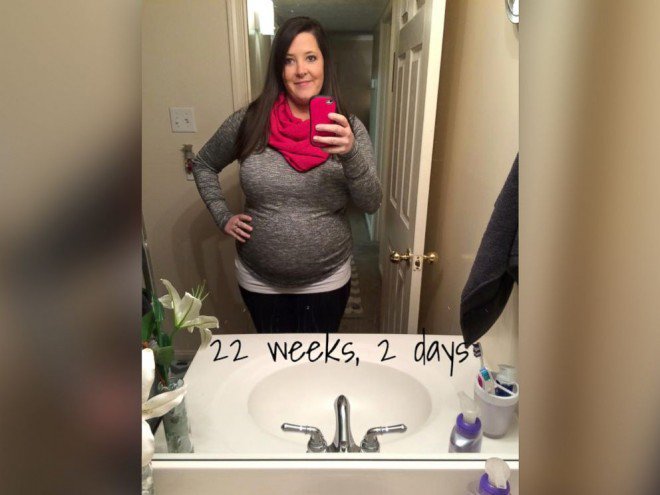 What a sweet story! After giving her kidney to a total stranger, she never dreamed that in the process, she’d wind up giving him her heart too!
h/t [ABC News]