Home » »Unlabelled » He sprays his leg to shoo off flies. THIS was the gruesome result!

He sprays his leg to shoo off flies. THIS was the gruesome result!

You really hope you only make a mistake like this once. This man wants us to learn from his.
Mark Machesky and his family live in a little forest in the middle of Ohio. Sometimes he gathers deadwood to clean up the forest and uses it to make his family a nice campfire. But, this year there has bean an overabundance of flies in the midwest. So Mark often slips inside to cover himself with a layer of bug repellant. But the moment he nears the fire, he forgets a crucial little detail, which turns into a catastrophe a fraction of a second later. 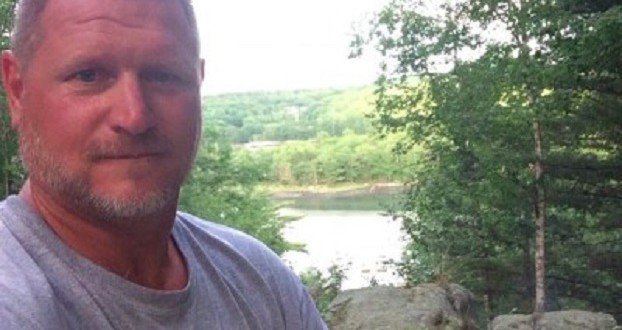 Scarcely a foot away from the camp fire, flames erupt all over him and his legs blaze fiercely. He runs screaming from pain directly into his house to try to save what was left. 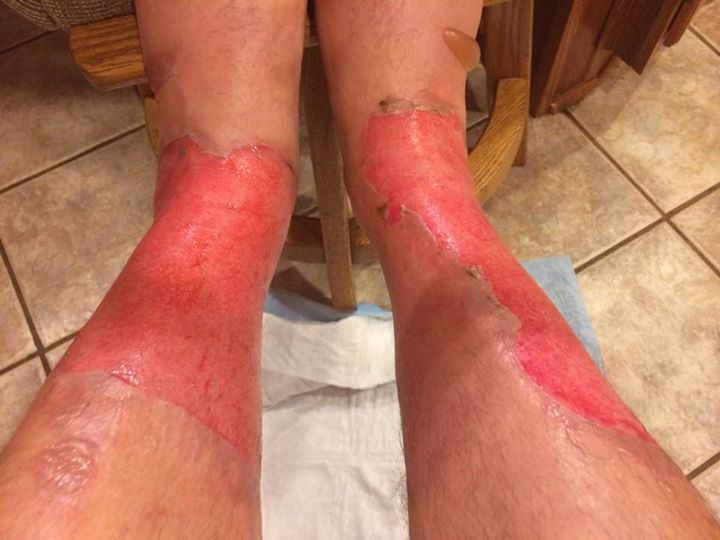 He manages to extinguish the flames and an ambulance took him to the hospital. But the pain has accompanied him over weeks and into months. During this time, the desire to inform others of his fate grew within him. And the desire to spread awareness about the dangers of insect repellants. 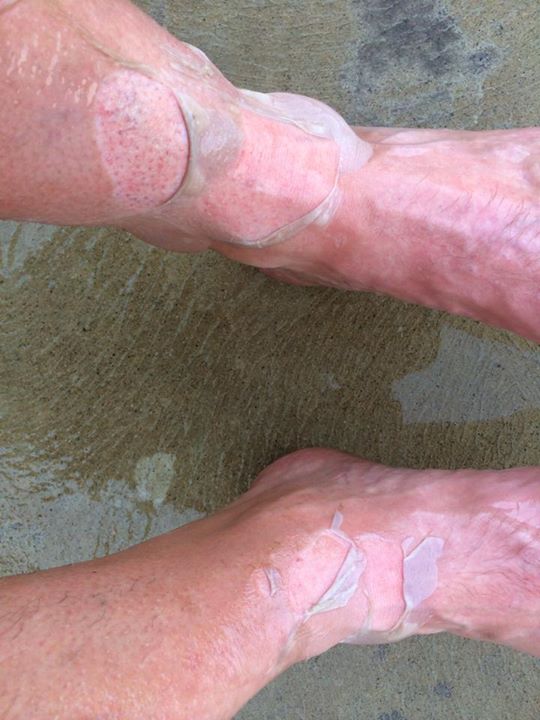 The reason for the accident is distressingly simple: like most insect repellents, the product that Mark used to protect himself from bug bites was easily flammable. The warning label was clearly displayed in this case. But nevertheless, the worst imaginable outcome happened. Like most people, Mark thought that the warning only applied to the moment of application or spraying… 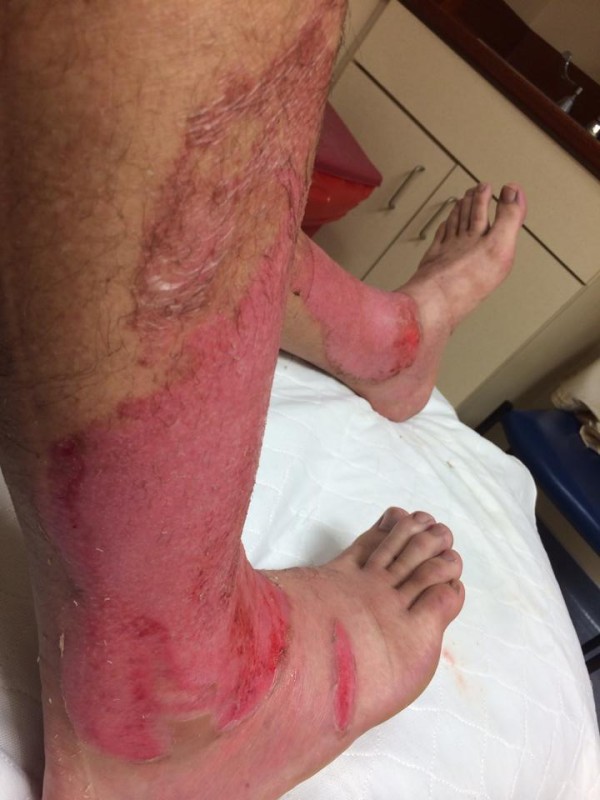 But that was a dangerous mistake. The flammable elements (alcohol, essential oil, etc.) evaporate hours later, which makes sense if you want to keep those pesky insects away. But these fumes or vapors are a tasty snack for an open fire. So: Caution and keep your eyes open! 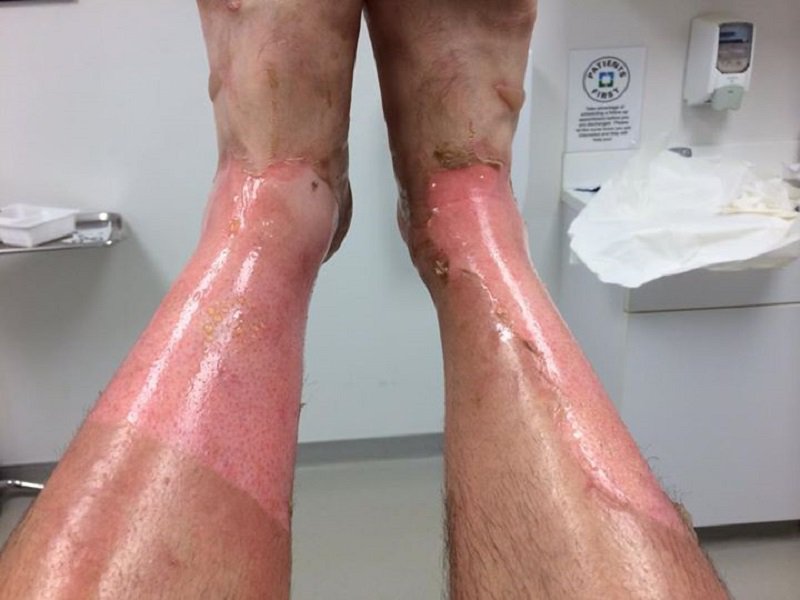 In the meantime Mark Machesky’s luck has begun to improve. His wounds have healed fairly well considering the circumstances. But he desperately wants to spread his message. He has already posted his story on Facebook, giving a powerful warning to others of the danger. But many people still don’t know of this hazard.
Did you know that bug repellent could be so life threatening? Share this warning with all others! For as you surely know: safety first!