Home » »Unlabelled » Michael is just 24 years old. And all that his doctor says to him is: Sorry!

Michael is just 24 years old. And all that his doctor says to him is: Sorry! 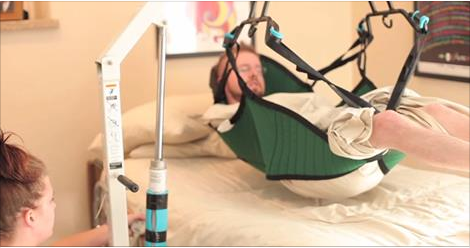 You guys remember the so-called “ALS Ice Bucket Challenge,” right? After the buckets rung empty and the hair dried, many went on with their lives like nothing happened. But behind the fun there is a very serious problem that most people do not understand. ALS (Amyotrophic Lateral Sclerosis) is an incurable nerve disorder which subjects patients to an unstoppable and slow breakdown of bodily functions. The research is still in in its infancy and needs all the support the world can muster. People like Michael Winston here would be helped immensely with it!


The basic idea of the “ALS Ice Bucket Challenge” was to increase awareness over an unknown disease. This dare that took the world by storm is still connected to a donation for the support of ALS researchers. Perhaps it is now time, almost a year to the date later, to concentrate on the basic idea: to direct attention to this terrible disorder.
Please share this article over a seemingly funny trend that has a very serious background. The more that others learn about it, the better for people like Michael Winston!