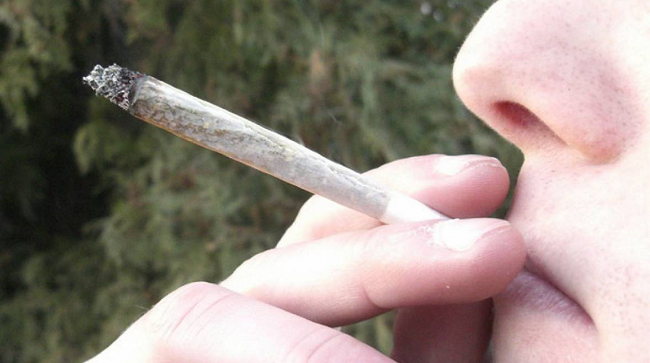 (ANTIMEDIA) Crohn’s disease inflames the intestines of about 400,000-600,000 North Americans.
In the study, published in the journal Clinical Gastroenterology and Hepatology, there were 21 people with Crohn’s Disease; half of which were given cigarettes with no active cannabinoids, and the other half given regular joints to smoke.
The joints contained approximately 23% THC and .5% CBD.
45% of the people given two joints to smoke every day for eight weeks experienced a complete remission of their Crohn’s Disease.
The other six out of 11 people reported that their symptoms were cut in half, and that they were able to sleep and eat with much more ease. In the clinical trial data, it was that said that “subjects receiving cannabis reported improved appetite and sleep, with no significant side effects.”


This is the first placebo controlled clinical trial to assess the functionality of cannabis in treatment of Crohn’s Disease. The study was conducted at Israel’s Meir Medical Center.


This is more information that was to be expected, further proving the medicinal value of cannabis, which many already know about.
Please share this with anyone who has ever been skeptical of the medicinal value of cannabis. It’s amazing that these weren’t even edibles, which are typically used in studies of this kind, but that they had patients smoke it.
Credits: theantimedia.org
Posted by Unknown at 3:37 AM