Home » »Unlabelled » The father holds his dead wife in his lap. Minutes later he has her namesake in his arms forever.

The father holds his dead wife in his lap. Minutes later he has her namesake in his arms forever.

On January 15, 2015, Erica Morales writes on her Facebook page that she is scheduled to have a Caesarean section at 5 pm to bring her 4 children into the world. But what happens after the procedure is unbelievable.
Everything began harmlessly: Erica Morales and her husband Carlos met each other in 2007. It's love at first sight for the two even though she speaks no Spanish and he speaks no English. 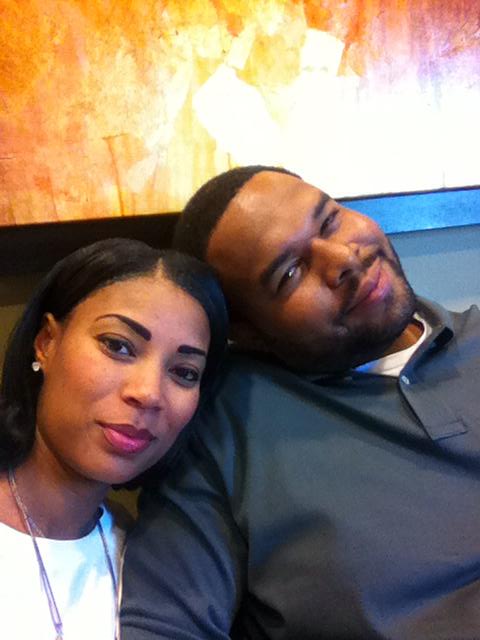 But language proves to be no barrier and the both learn each other's languages to deepen their love - eventually marrying. The two decide to have children and Erica tries to become pregnant. 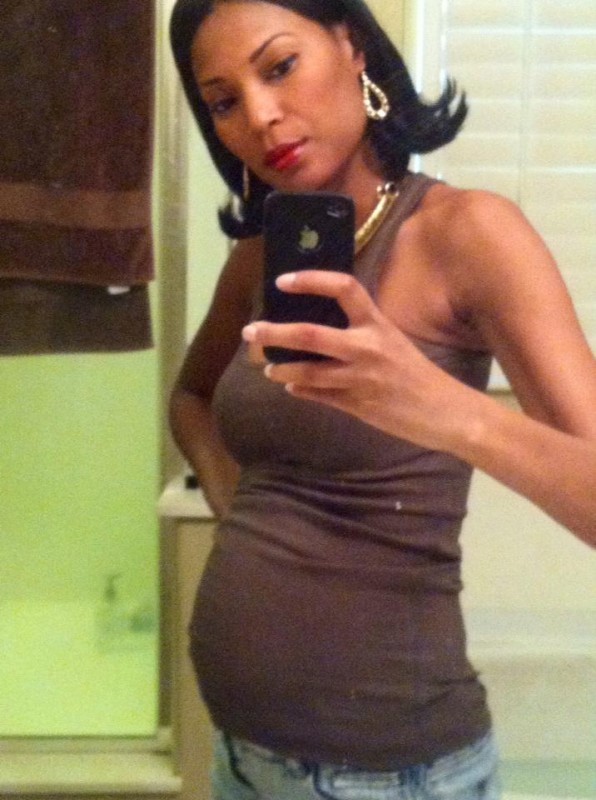 After a year and a miscarriage, the two go to the doctors again for an ultrasound. Then the unbelievable: it's not just one kid, but four! 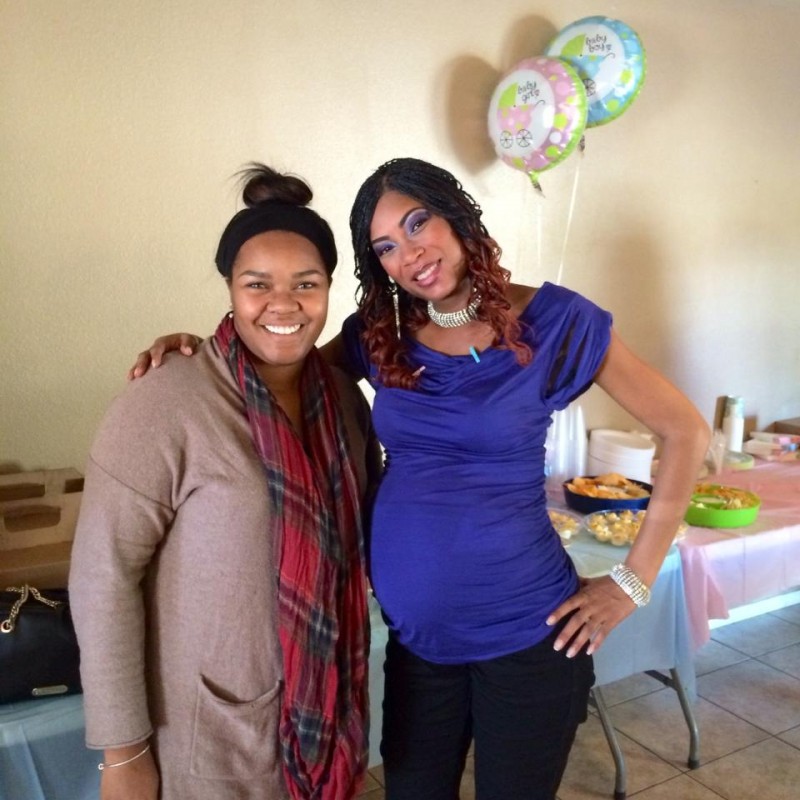 Erica and Carlos are ecstatic. Finally, they will become parents. Something that they had wished for so long. The countdown can begin and the two begin to think about names for the babies.
They decide for Carlos Jr. for the boy, and Paisley and Trace for two of the girls. For the fourth child, a girl, they can't think of a name, which is why they decide to chose after she is born. 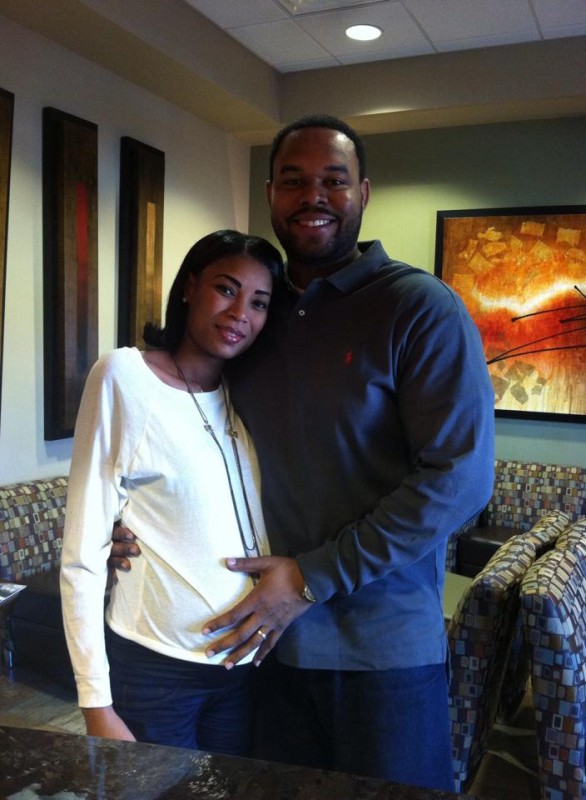 But after 7 months, Erica's contractions begin far too soon. Erica texts her husband that she has to go to the hospital - Carlos drops everything at work and rushes to be there for the birth.
At the hospital, it becomes clear that that 4 children must be delivered via Caesarean section. For the soon-to-be father, it is pure excitement that he will get to hold his children after waiting for them for so long. 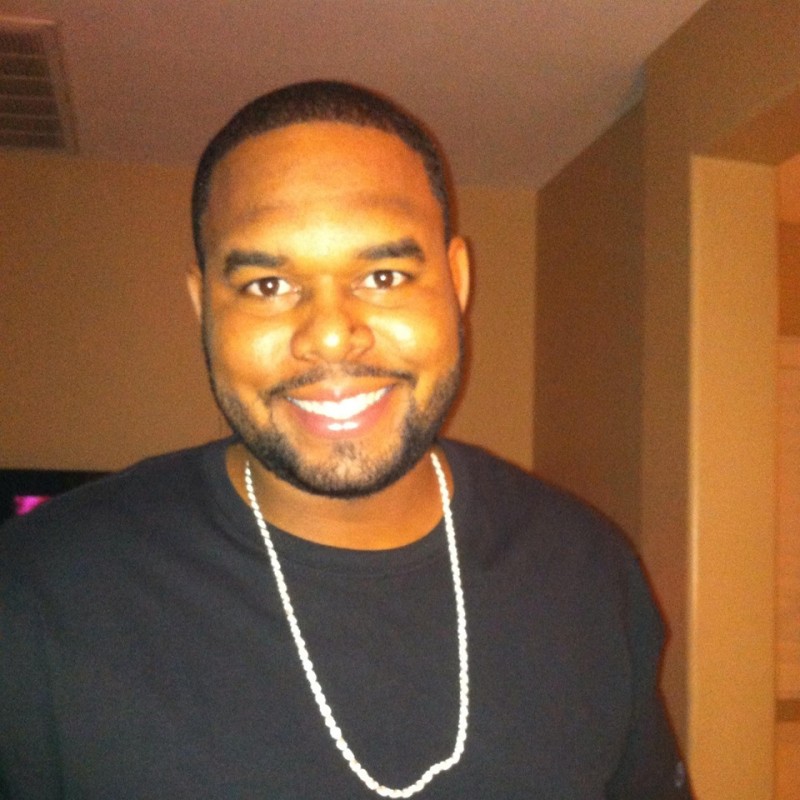 The Caesarean is performed and shortly after, the doctors allow Carlos to join his exhausted wife. He holds her hand and squeezes it firmly, yet gently, as she awakens from the anesthesia. But then suddenly, everything develops unexpectedly. 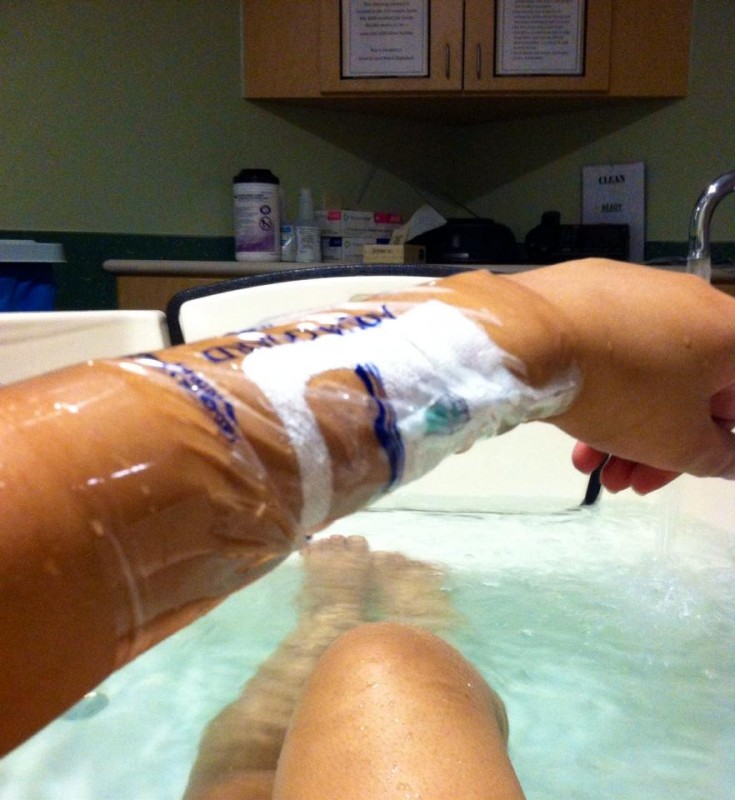 The monitors begin to beep like crazy and the nurses and doctors rush into the room! Carlos is sent outside to wait with his quadruplets. Then comes the shock. 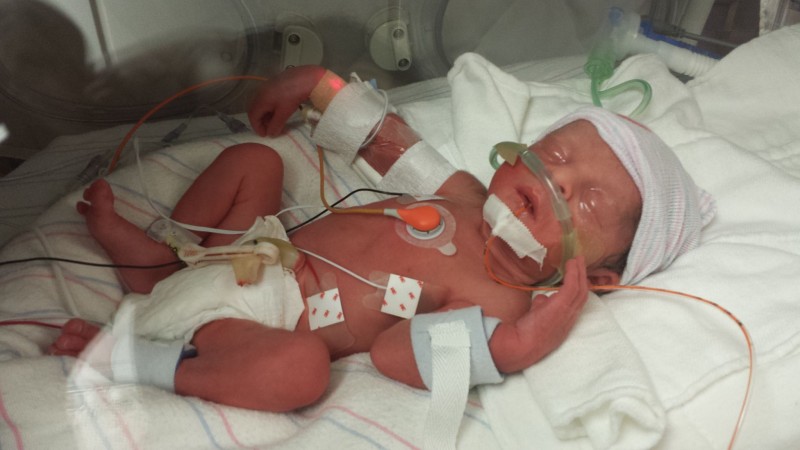 Erica is dead. From extreme blood loss. Carlos hears what the doctors say, but is speechless. His entire world is destroyed. "How can this happen? She was doing so well and suddenly she's dead. She was alive and now she's simply gone." 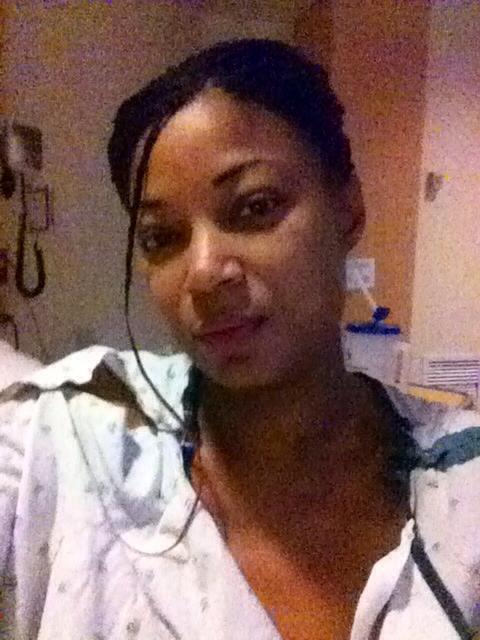 Carlos is desperate, for what should have been the most beautiful moment in his life has developed to the worst. 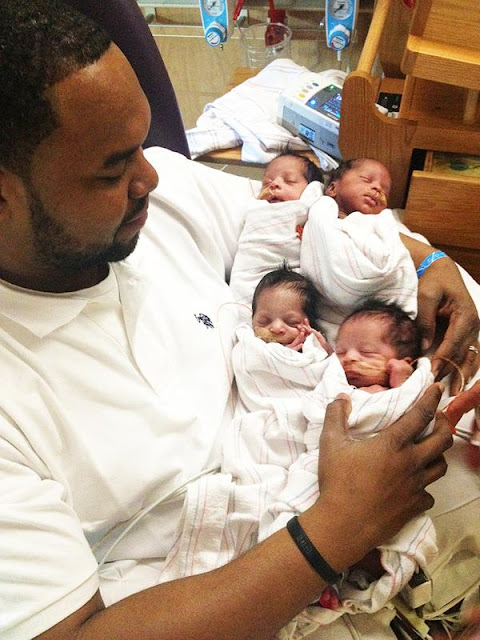 But he decides for his wife and children to not give up. The two will grow up bilingual, go to college, and find a job her writes to his wife in his last letter to her. 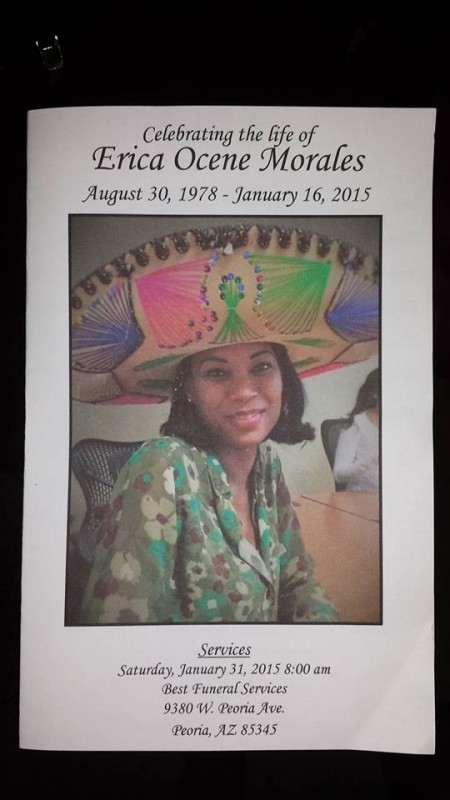 And Carlos wants to do exactly that: fulfill this wish of his deceased wife. And one last wish he fulfills on his own: his children he names Carlos Jr., Paisley, and Tracey, just like their mother wanted. The fourth child, which was to be named after the birth, Carlos names Erica. To honor is beloved wife forever. 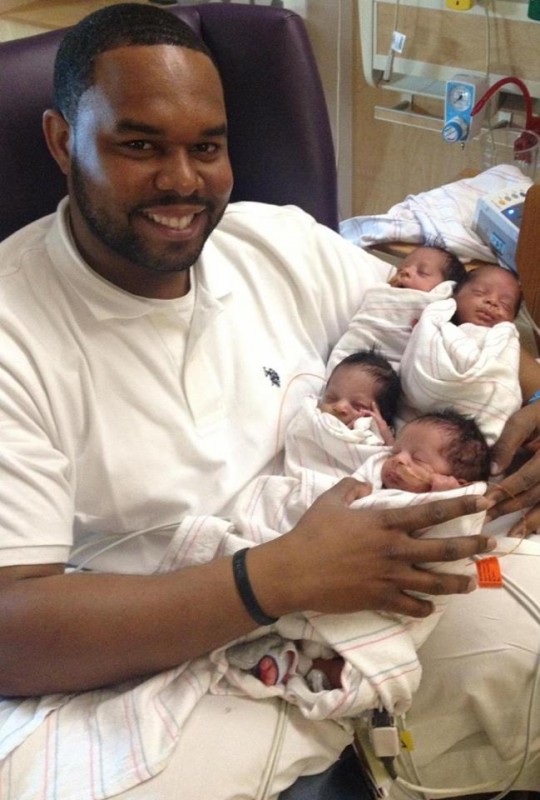 An unbelievable story that is full of genuine parental love. When you were also so impressed by the courage and strength of this father, and all that he has done for them, then share this story with everyone you know.

source   www.hefty.co
Posted by Unknown at 7:26 AM