11 Pretty Gruesome Facts That Will Stop You Biting Your Nails

Did you know 60% of people chew their nails at some point in their life. It’s a shocking statistic, but you know what is even more shocking? What happens to your teeth, gums, and health as a result of this.
Be warned this article is not for the faint hearted, but if this doesn’t convince you to stop chewing on your fingernails RIGHT NOW,  then nothing will.

1. Under your fingernails is a breeding ground for all sorts of nasty bacteria. Yuck!

The most common kinds of bacteria found under the fingernail are, fungus, YEAST (eww), and Staphlococcus Aureus which is leading cause for all kinds of crazy skin infections like boils and abscesses. If that doesn’t put you off I don’t know what will.

2. Sucking or chewing your fingernails only makes them an even greater bacteria paradise.

Studies have shown how 76% of people who bite their nails tested positive for carrying diarrhoea and vomiting bacteria such as Escherichia coli and many other nasties starting with E. So gross. Take your finger out your mouth NOW.

Who knew that nibbling on your nails wreaked havoc on your gnashers? In severe cases it has caused chipping, fractures, and crazy displaced jaws. No one wants wonky teeth.

4.  You’re likely to grind your molars in to oblivion at night.

Nail biting is over a habit associated with nerves. Chances are, if you are chewing your fingernails on the regular, you’re susceptible to grinding your teeth at night. Teeth grinding can lead to serious dental damage and even tooth loss.

5.  Brace-wearing biter run the risk of causing irreversible damage to their changing chompers.

If you are putting yourself through braces, don’t throw it all away by stupidly biting your nails. It increases the risk of your brace breaking, and in severe cases the bacteria causes your body’s own cells to start to eat away at themselves and dissolve the tooth structure.

Half-eaten fingernails can get stuck under the gums and cause painful gingival swelling. Seriously, I couldn’t think of anything worse. STOP CHEWING ON YOUR CRAGGY FINGERNAILS.

7.  You will end up with stinky breath.

The more bacteria in your mouth the more stinky your breath will be. It’s not rocket science.

8.  Things can escalate quickly when this happens… 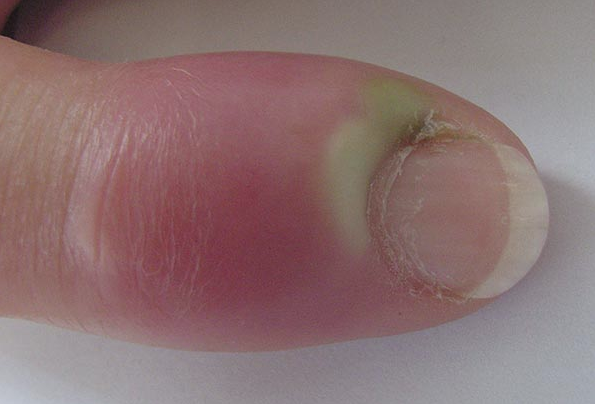 Nail biting can often lead to biting the skin around the nail. But doing this can cause acute infective paraonycia, it to be honest it’s pretty freaking gross, see above. It’s caused by bacteria getting in to open sores, and can result in pus forming around the nail, it’s basically like finger herpes, ew! It can be cured with pills but sometimes in has to be surgically drained.

9. Nail biting can even lead to the spread of STI’s. SERIOUSLY THOUGH! 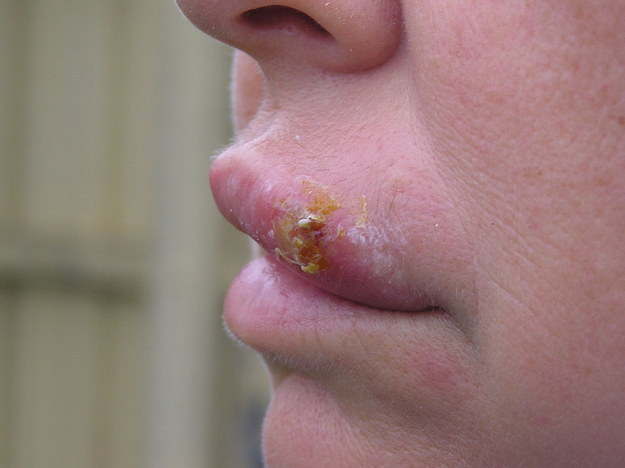 Biting your nails can even lead to herpes. It’s pretty rare but it has been known to result in oral lesions and blisters.

10. Nail varnish is effectively poison – it should not be chewed. 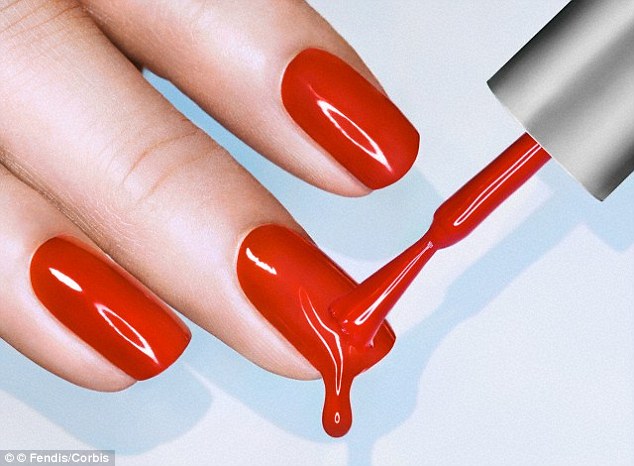 Nail varnishes contain a substance called formaldehyde – if you don’t know what that is, it’s the stuff they use to embalm dead bodies with. Really you don’t want to be chewing on this stuff at all, refrain yourself. 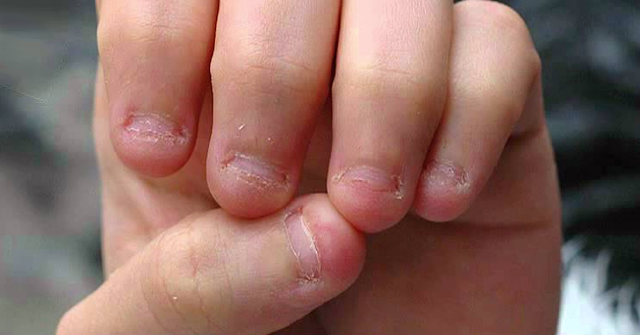 Seriously though, this is probably the least attractive thing ever. If you don’t stop chewing right this second you might end up with stumps FORVER and EVER.
If you found this post convincing then be sure to SHARE it with your friends and family on Facebook

source  blog.auntyacid.com
Posted by Unknown at 1:40 AM