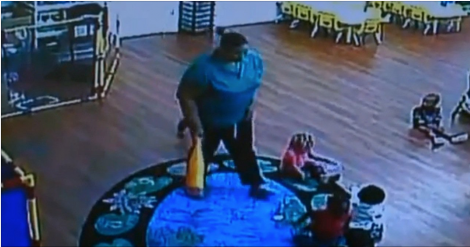 There’s not a parent on earth that would truly wish harm upon their children, so when Lamb discovered her 2-year-old son Amari was being abused by his caretakers at the daycare he was dropped off to in the mornings. 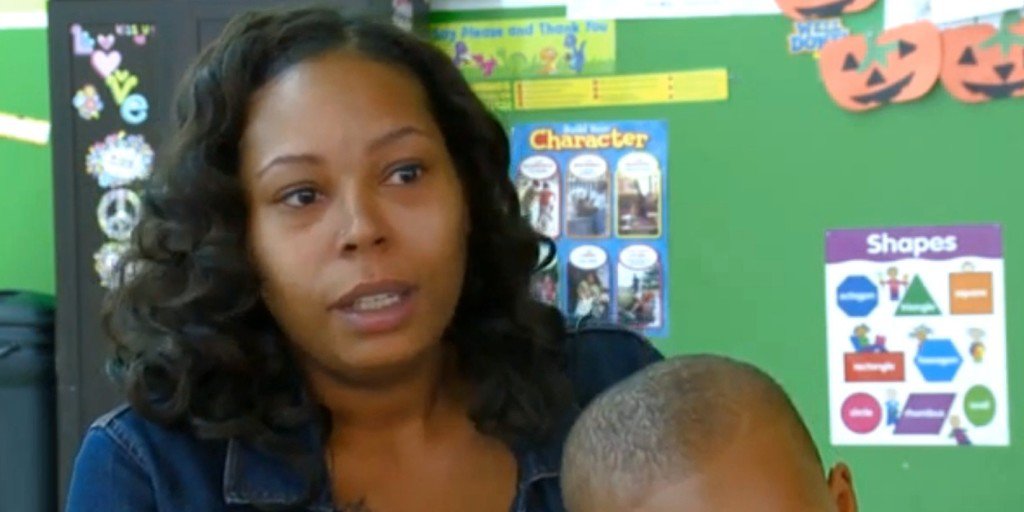 The Cedar Early Learning Center had a very dark and twisted side that Lamb couldn’t see, as they’re responsible for leaving tho set welts behind on little Amari’s legs. Unfortunately, that’s what had to happen to tip off Lamb to what was going on, who immediately took the child to the hospital and contacted the police.

We’ll let you watch the shocking video to see all the horrid and despicable acts these two workers committed on innocent children.


Since discovering the horrible acts committed by the daycare, charges have been filed against the women in the video, as well as other workers who knew and didn’t speak up. It’s truly sickening that anyone can feel justified in doing something like this to helpless little children, and serves as another reminder to research your daycare centers! Share this alarming story with friends and family, before they leave their child in the care of the wrong person…
source  damn.com
Posted by Unknown at 2:16 AM