Home » »Unlabelled » She is the first in the world to give birth like THIS. The healthy 1-year-old has made his parents the happiest in the world!

The 37-year-old Malin Stenberg lives in Gothenburg, Sweden and is in love with her friend Claes Nilsson. But there is a problem standing in the way of their ultimate happily-ever-after: the two would like to start a family. But Malin, because of a genetic defect called Rokitansky Syndrome, was born without a vagina or uterus. She underwent an operation when she was younger to receive an artificial vagina, but she has known since her childhood that she would never bear her own children. Yet Claes refuses to give up on his dream of having his own family!

Malin's boyfriend manages to get his, at the time, 29-year-old girlfriend into a risky and never attempted research project at the University of Gothenburg. Just 9 women were chosen to take part. And Malin is one of them. 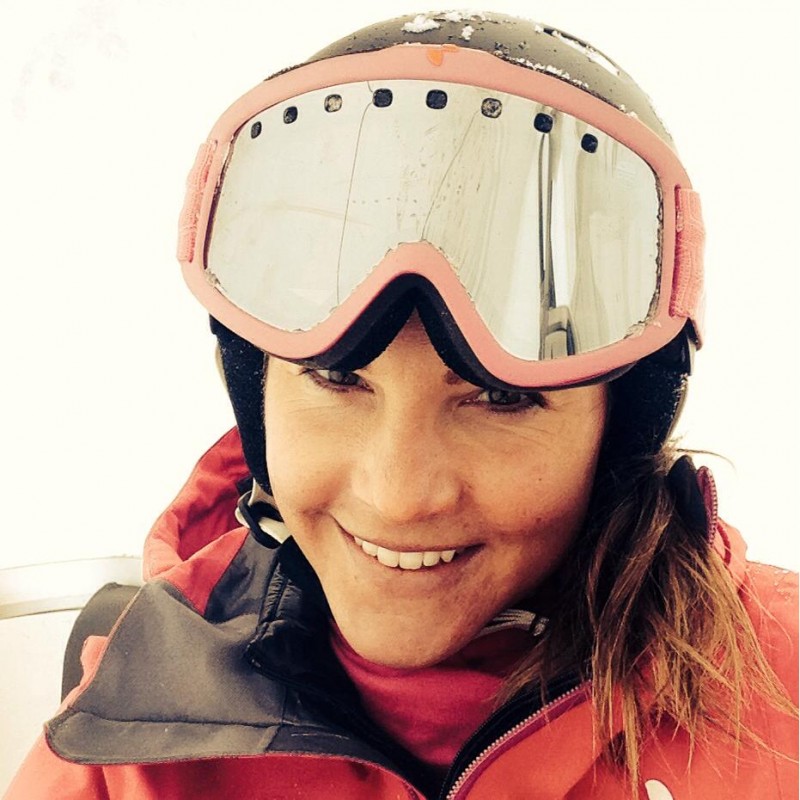 The women share the same fate: because of bodily miss formations they cannot have their own children. The point of the study is to implant a foreign uterus into the women's bodies. The attempts in the past showed that transplants from dead donors are mostly rejected, should the donor's family agree to the transplant. 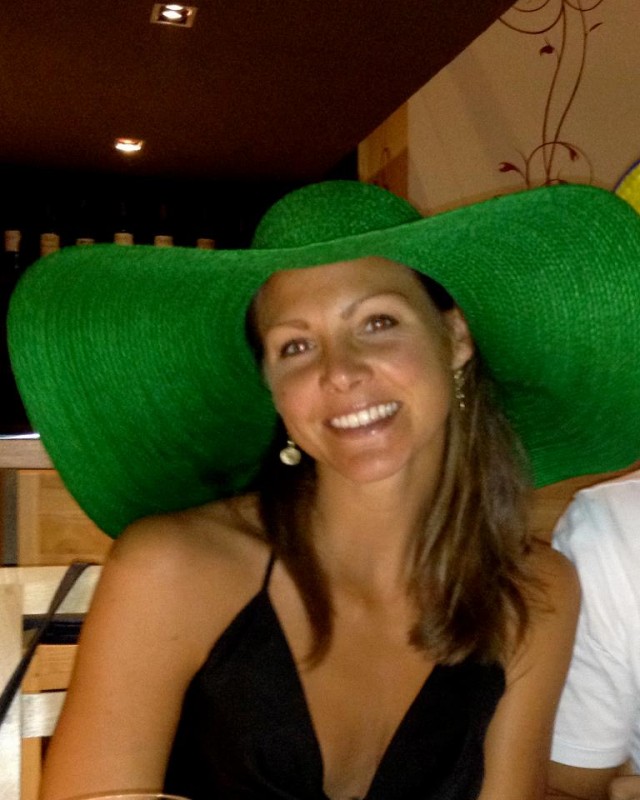 The 61-year-old Ewa Rosen is a friend of the family, a mother of 2 sons and already a grandmother of 4. She volunteers immediately to donate her uterus to Malin. And a medical miracle happens: just 43 days after the operation, the now 35-year-old has a period for the first time in her life. And just 1 year after the operation, the two finally have their happy ending: the young woman is pregnant! 11 inseminated eggs were already waiting on ice and on the first try, their most desired wish comes true. Finally! 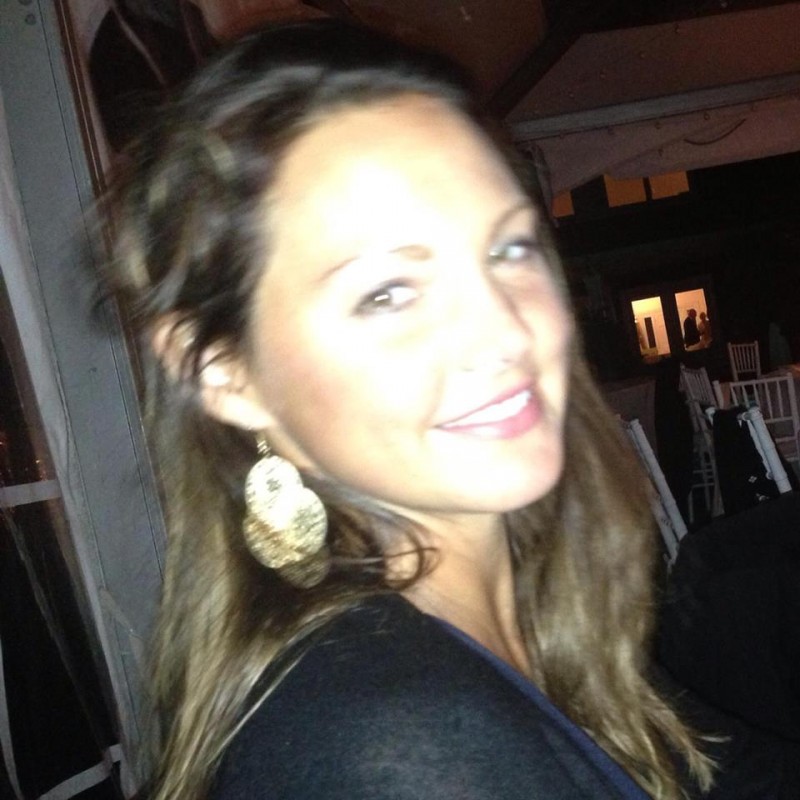 The unborn baby develops wonderfully and according to plan. After irregularities appear in the 31st week, Malin undergoes a Cesarean section. No one is certain whether it is the fault of the transplant or not. But it doesn't matter to Malin or Claes. They are now able to hold what they have wanted all their lives in their arms. The little Vincent has made them the happiest people in the whole universe! 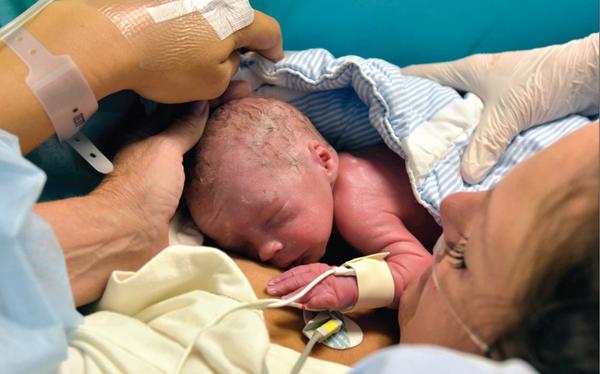 In the meantime, the little whippersnapper has turned 1 and is as fit as a fiddle. He is an observant and cheerful child. He still can't comprehend the journey his parents have traversed, a stony path, to bring him into this world. The donor, Ewa Rosen, has become like a grandmother for the little one and has a very special relationship to Malin and her family. The foreign uterus has been removed so that Malin no longer has to undergo the strong hormone therapy. 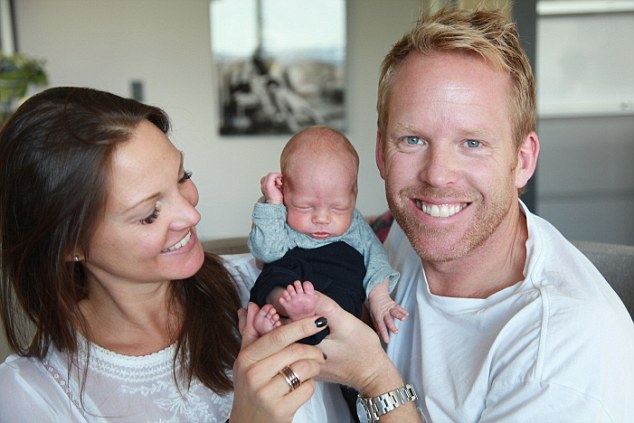 7 of the 9 women's bodies who participated in the study accepted their implanted uteruses. And 4 of them have even had their own babies, Vincent being the first. This number is almost unbelievably high and most likely not sustainable. But the story of the little Vincent is giving many women hope of one day having their own child. 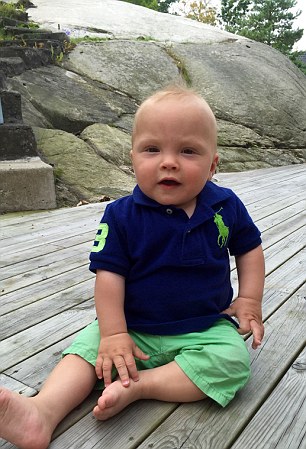 If you found this astonishing story of this little miracle child and his parents so touching, including the hard path that finally paid off, then share it with everyone you know!