Home » »Unlabelled » This dog drags the father to the water. What he sees floating makes him collapse.

This dog drags the father to the water. What he sees floating makes him collapse.

The 2-year-old Alexander Kenny from Coffs Harbour, Australia must have an extra guardian angel. But this one runs on 4 legs!
The whole family is at a friend's property when the little blonde boy falls into the water unnoticed. The 2-year-old loses consciousness and begins to sink under the water. His beloved Staffordshire bull terrier Leala jumps after him and tries to pull the child out. When she can't, she races to the house and barks like crazy to get Alexander's dad David's attention. 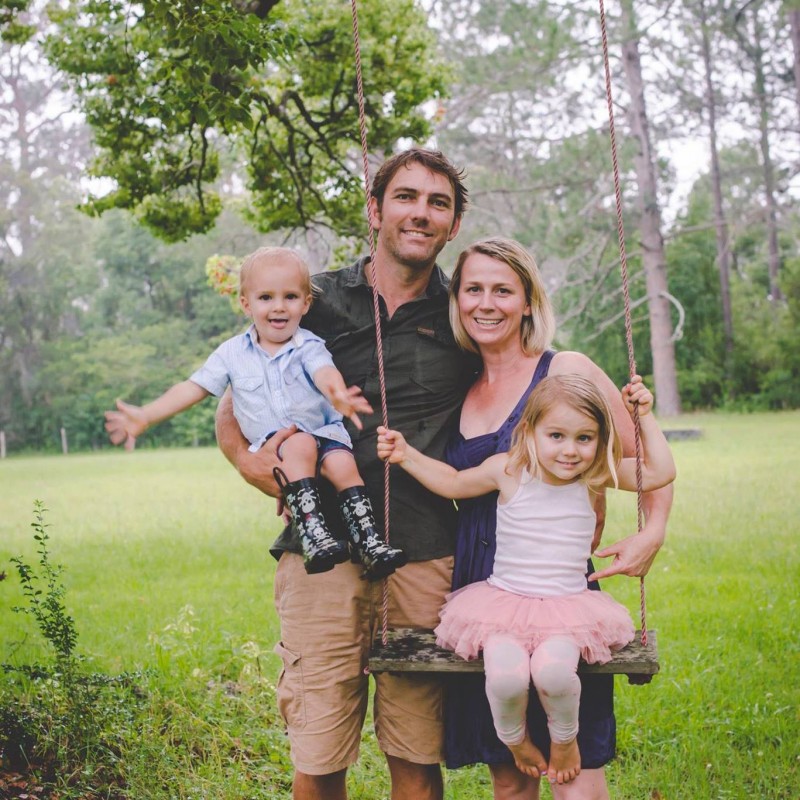 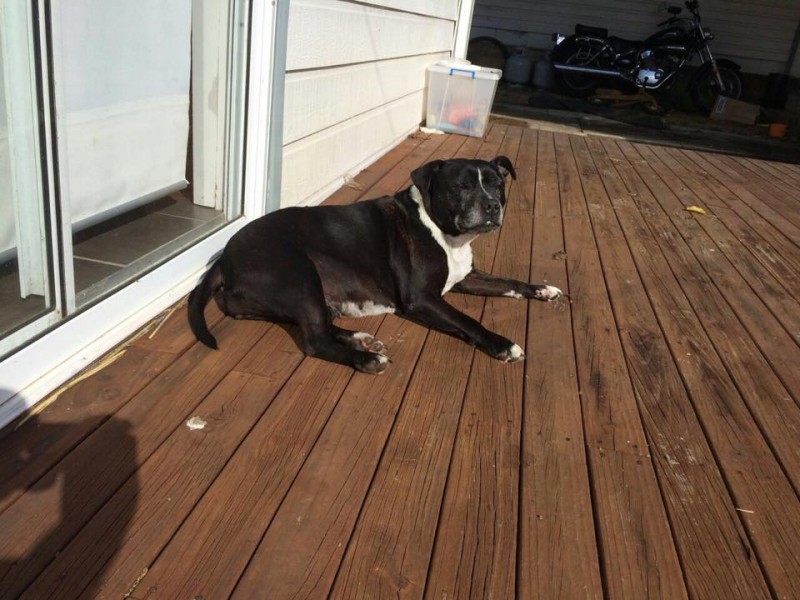 She leads the dad to the water, where he sees his lifeless son floating. He spends 27 minutes trying to revive his son until the medics arrive in a helicopter and bring the boy to the closest hospital in Brisbane. There they put Alexander into an artificial coma. "The doctors told us that we might never be able to take our son home with us. And even if so, they suspected brain damage," remembers mom Linda Brockbank. "It couldn't have been worse in the eyes of a parent." 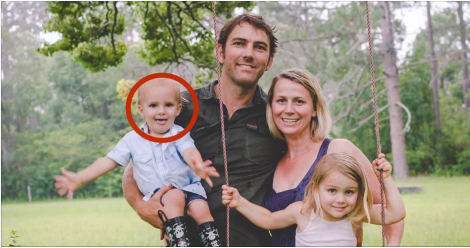 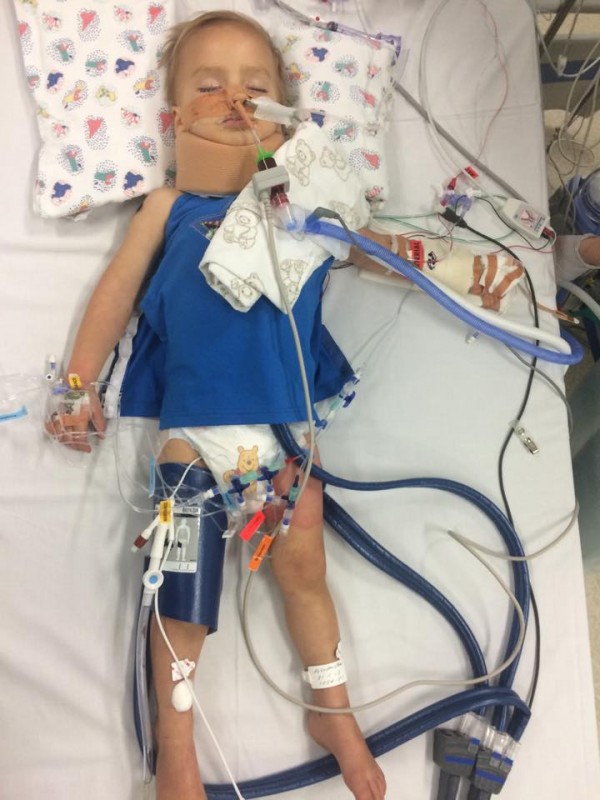 But just 48 hours later the little fighter astonishes everyone: Alexander begins to breathe on his own and is awoken from the artificial coma! The doctors can't believe how quickly the child recovered. "It is a total miracle that he woke up on his own so quickly without any long-term damage," tells his mother. Alexander can thank his luck to his father - and the quick action of their dog Leala. 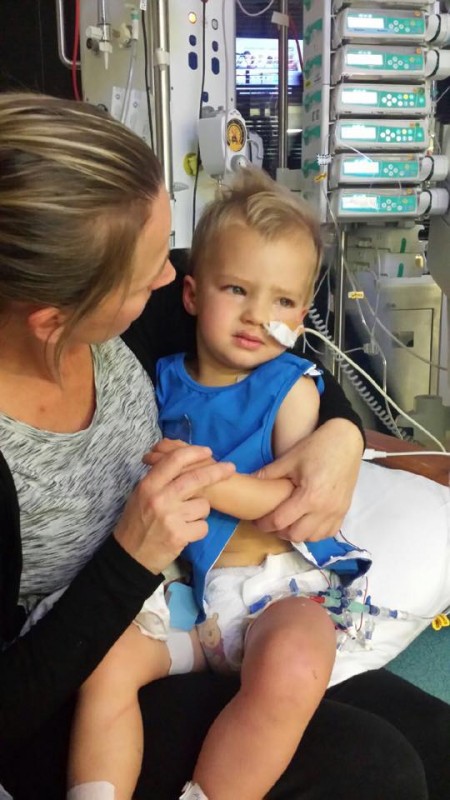 The 2-year-old is now back at home with his family and recovering marvelously. Leala is the happiest, however, now that she can play with her best friend again. "If it wasn't for Leala we wouldn't have our little boy with us anymore!" Alexander's mother is certain of that. 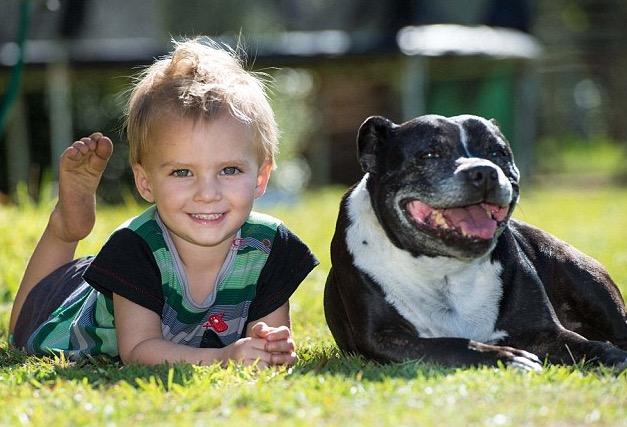 What a brave 4-legged hero! Thanks to the quick instincts of the bull terrier, the worst was prevented for the 2-year-old. If the story of Alexander and Leala also touched you deeply, then share it with all your friends! Our beloved best canine friends deserve to be praised.