Home » »Unlabelled » These thugs came to rape little girls. But what they do with a machete is even more terrible.

These thugs came to rape little girls. But what they do with a machete is even more terrible. 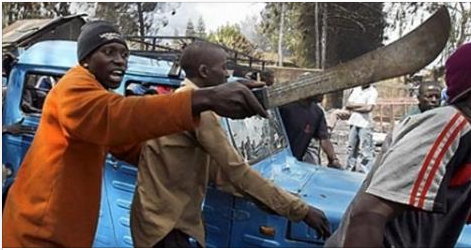 This is a story about life and death and how a quick-thinking hero can save the day and the lives of children. The world needs such people in this time. 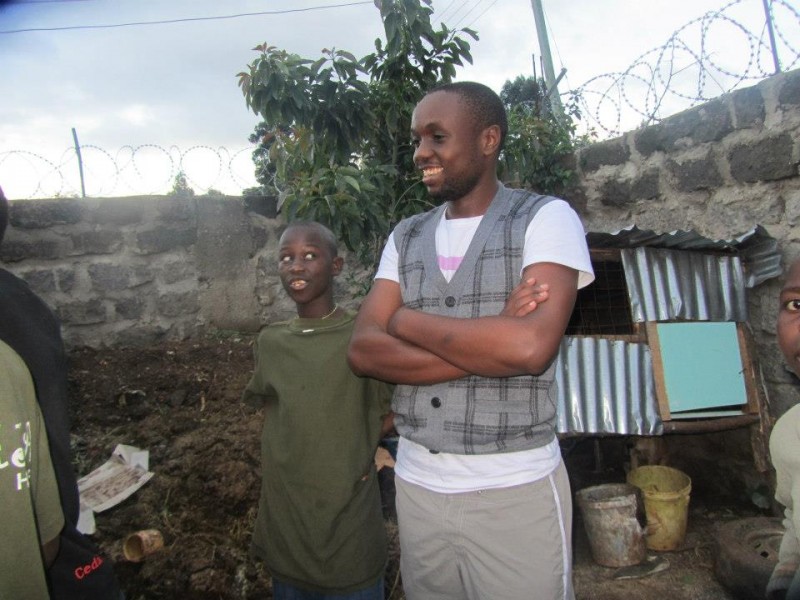 Anthony Omari, the custodian of the Faraja Children’s Home in Ngong, Kenya - has been working taking care of children for years. The house began in 2005, in Kibera, the second largest slum in Africa. Omari’s mother, known simply as “momma,” runs the house and her dedicated and selfless son Anthony lives on site, helping each child and ensuring that they have a bed, some warm food, education, or medical help if needed. Anthony is the only adult living on site, meaning he is also responsible for the safety of the 37 children living there. 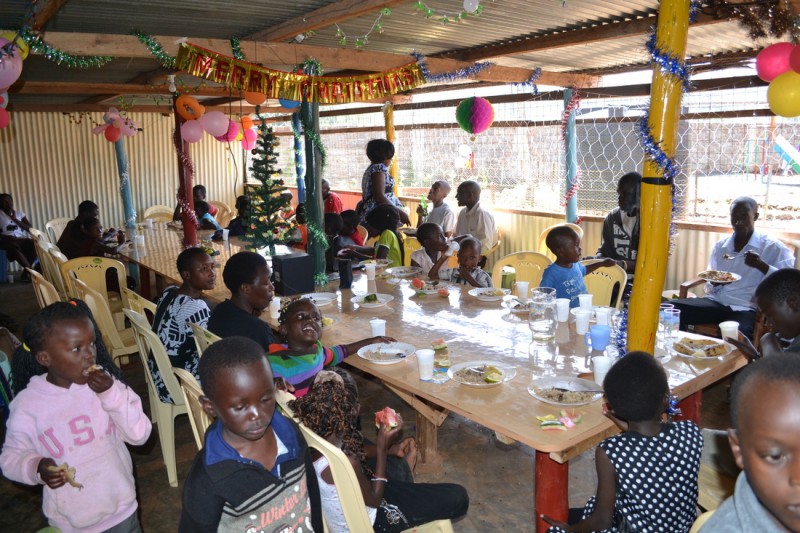 Omari knew that this last job would be the most important. Conditions are austere at the orphanage, but because it raises its own chicken and vegetables for food, armed thugs made the house a frequent target. On the night of January 23, 2012, however, this one attack changed everything. 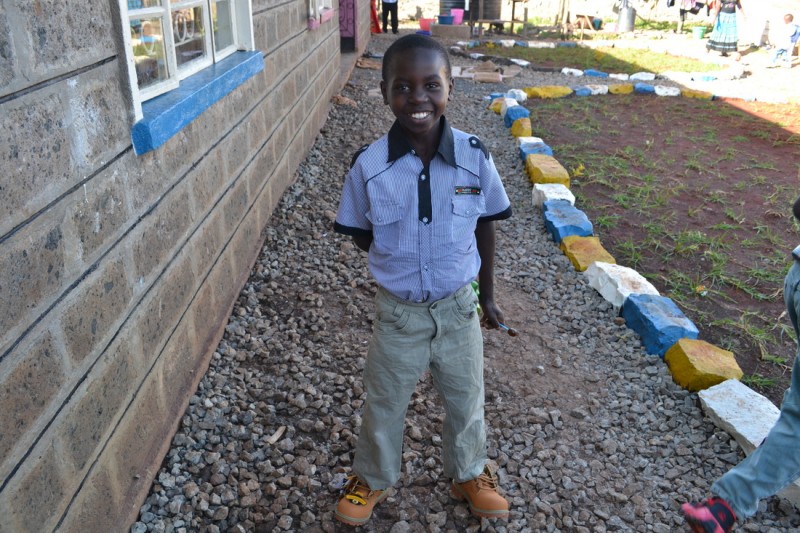 Anthony Omari had fended off intruders the previous two nights, chasing them out with a hammer and hitting one during their escape. Things must have gotten personal: "The following night, the three thugs returned, presumably to avenge their friend.” Omari snaps awake to find three, muscular Kenyan men standing over him with machetes. He knew he had to act quickly. 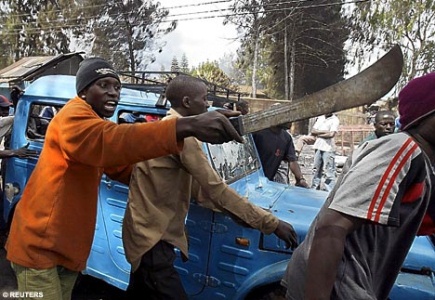 Omari was prepared this time. He reached under his bed and grabbed a hammer, beating back the three thugs with machetes, screaming to scare them off and warn the children. After driving the thugs outside, Omari ran back to the orphanage to calm the children. That is when he turned around and was hit square in the forehead with a machete. 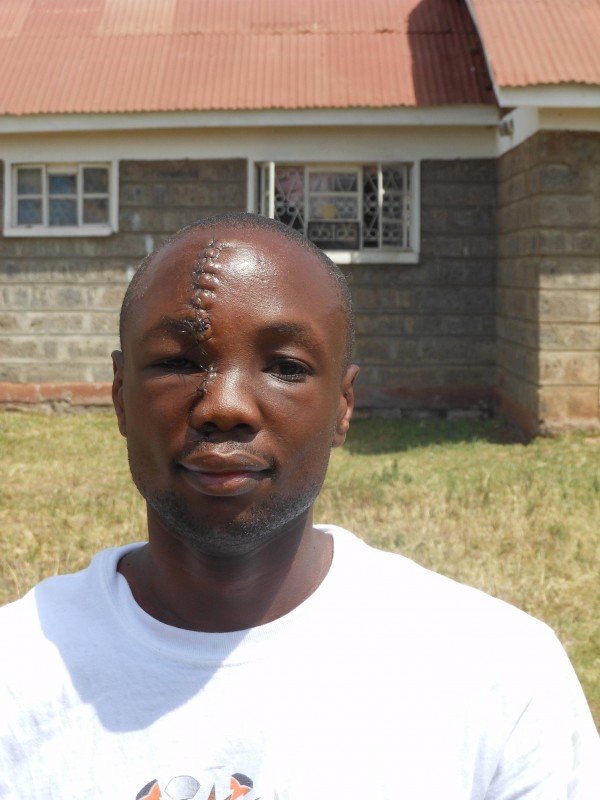 He didn’t collapse right away. Covered in his own blood and losing consciousness, Omari continued to beat off the assailants before running back to the home and locking the door, ensuring the safety of orphans before he passed out. 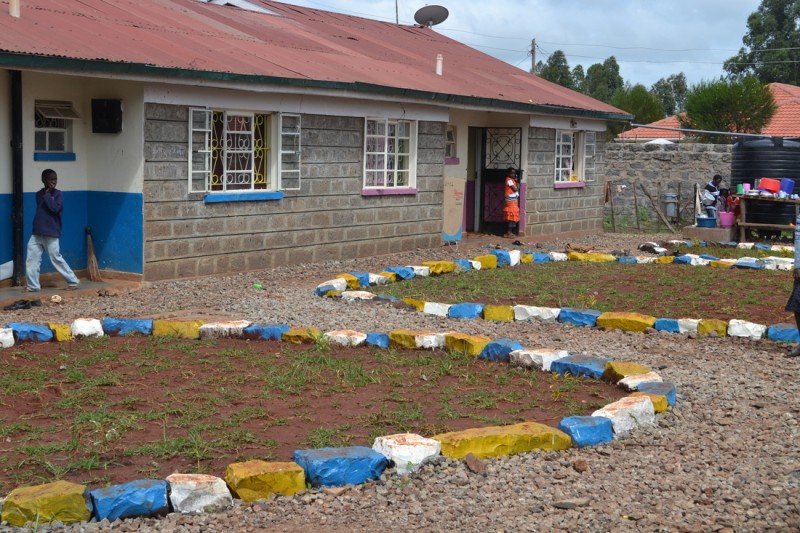 The story doesn’t end there, however. After just 2 days in the hospital, was back at work, knowing the orphans depended so dearly on him. Ben Hardwick, a 21-year-old student from Penn State interning at a nearby facility, heard about Omari’s story. He was so impressed by the young Kenyan’s bravery, and so moved by the need of the orphans, he took the story to Reddit, begging them for $2,000 to finish building a cement / barbed wire wall to keep attackers away. 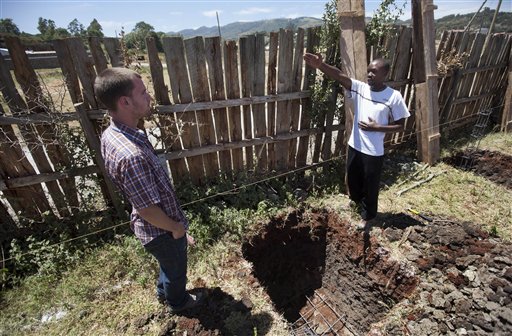 Just days after the attack, Omari is approached by Hardwick and almost faints from the shock: “I have good news for you: I posted your story on the Internet. On this thing called… Reddit.” What happened next is almost a miracle.

Reddit users were so moved by the story that they managed to raise over $80,000 for the orphanage in just days. Omari’s response is wonderfully congruent with his selfless, gentle manner: “When you get the money, make sure it’s for the kids. I don’t want this kind of restitution.” 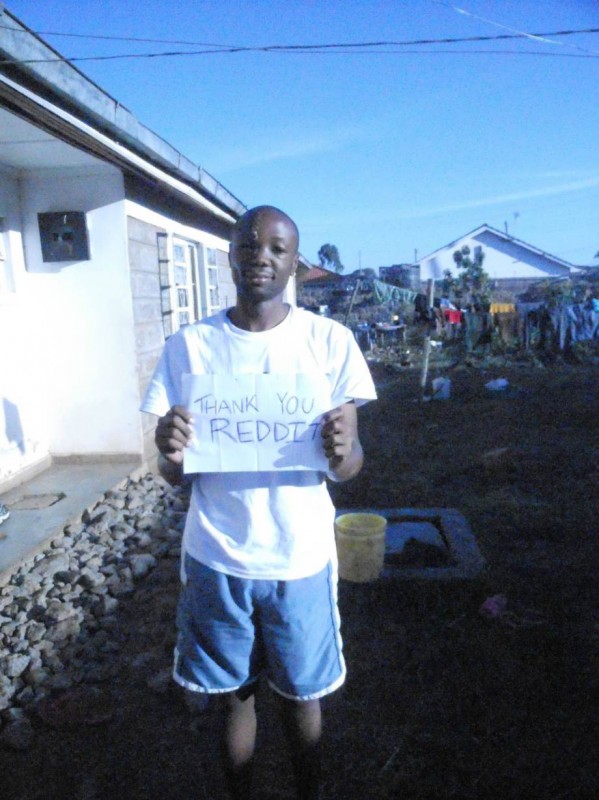 The orphanage built the wall and was able to also buy 4 dogs to protect the children. The attackers have never managed to break in again and Omari’s story was so well known that police began watching the orphanage, deterring other would-be attackers. 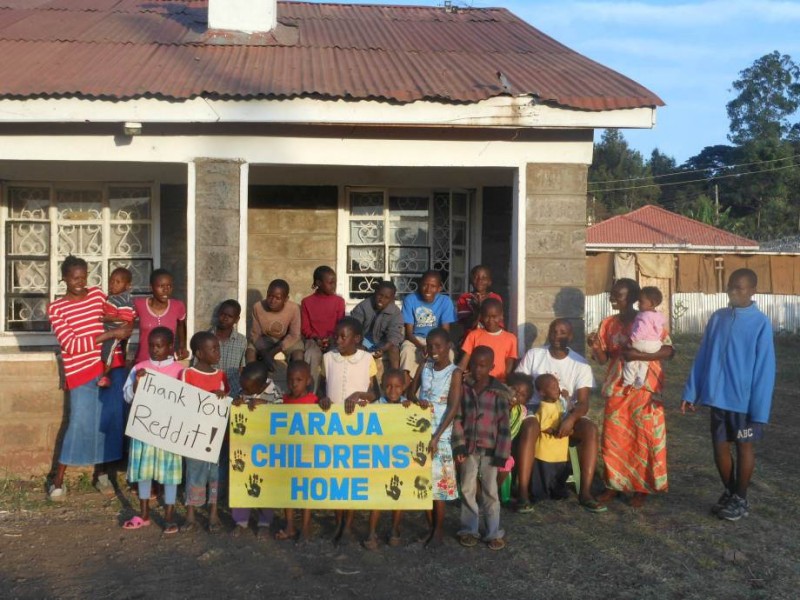 Still shaken by the traumatic experience, Omari has nevertheless managed to start his own family, move out of the orphanage, and finish his studies in order to become a civil engineer, founding his own construction company. 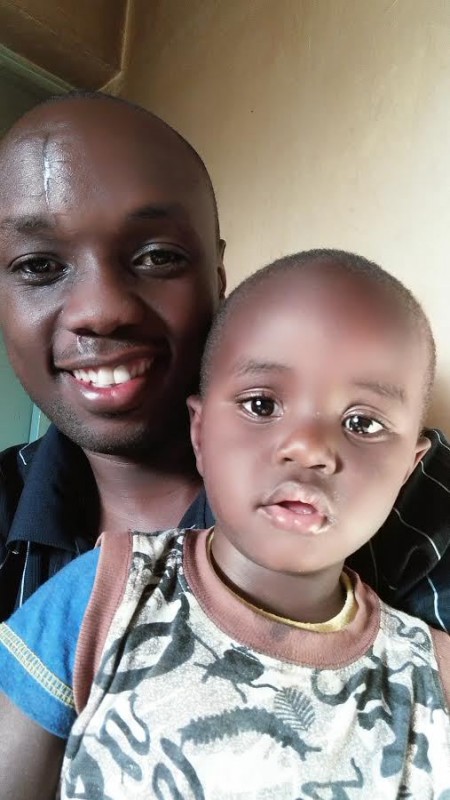 Omari still visits the orphanage every weekend and takes in extra children during the Holiday’s so that “they have a real family outside of the orphanage.” This is nothing short of a miracle after such a traumatic experience. His reward is knowing he saved the lives of many children, children like his own two.


Wow. What a brave man. Omari’s story goes to show that sometimes people do care when you do something for others. Share this story so that Omari can serve as an example to all others as a father, protector, and citizen. The world needs more people like Omari, who stand up in the face of violence and terror.