Home » »Unlabelled » They Thought This 5-Year-Old Girl Has A Tumor, Until They Shockingly Discovered She Is Pregnant

They Thought This 5-Year-Old Girl Has A Tumor, Until They Shockingly Discovered She Is Pregnant 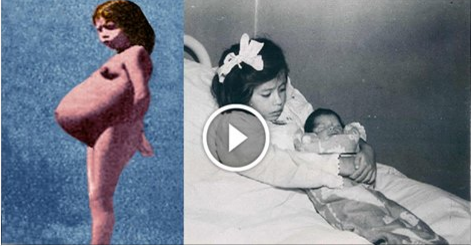 While most 5 year-olds play with baby dolls, and have barely just been out of being the toddler stage, Lina Medina from Ticrapo, Peru, proved that puberty is indeed a fleeting, confusing thing that may hit anyone at any time.
Born on September 27, 1933, Lina was normal just like any other girl of her age until one day. Her parents noticed that her belly abruptly increased in size and her body became mature enough. Initially they thought she has a tumor in her belly and brought her to the hospital.

But both the doctors and parents were shocked to find out that she had no tumor, but was instead, pregnant for seven months! 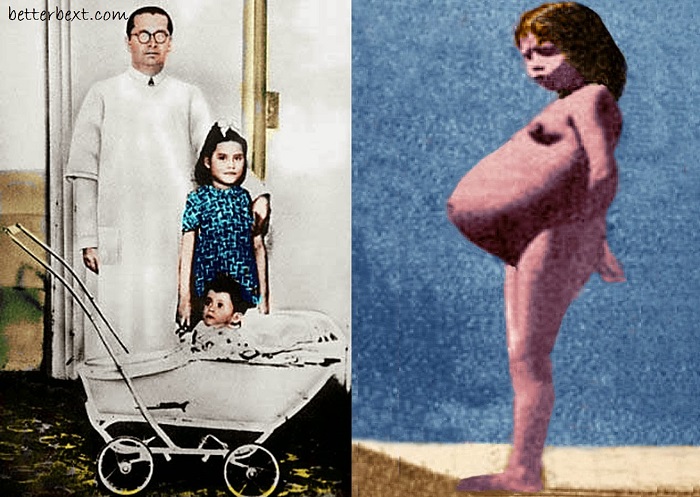 Her pregnancy was confirmed when doctors took x-rays of the Uterus, and studied her hormones. The parents also revealed that their daughter have been having her regular menstrual period that suddenly stopped.
Many doctors were baffled by the bizarre event and would not miss the opportunity to study this so-called “medical miracle.” Dr. Gerardo Lozada then transferred her to a hospital in Lima, Peru so that she could be observed at all times.
On May 14, 1939, at the age of five years and seven months, Lina gave birth to a baby boy via cesarean section as her pelvis had not enough space to deliver baby.

Lina then became the world’s youngest mother in history. 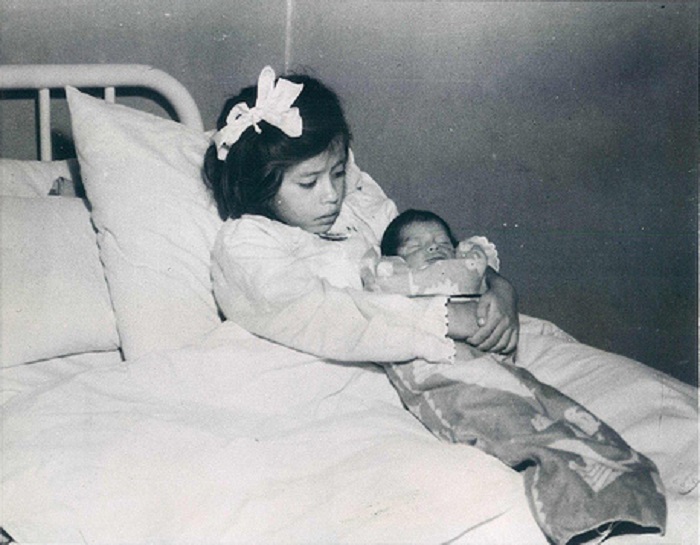 Born at 6 pounds, normal for most babies, she gave him the name “Gerardo” after her doctor. 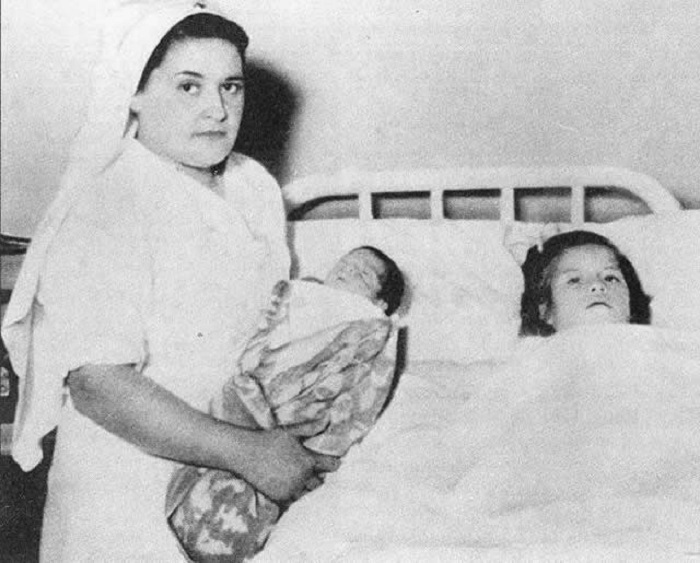 During the operation performed by Dr. Lozada and Dr. Busalleu, with Dr. Colareta, it was only then they found out that she already had fully developed mammary glands and sexual organs, due to a rare condition called “precocious puberty.” 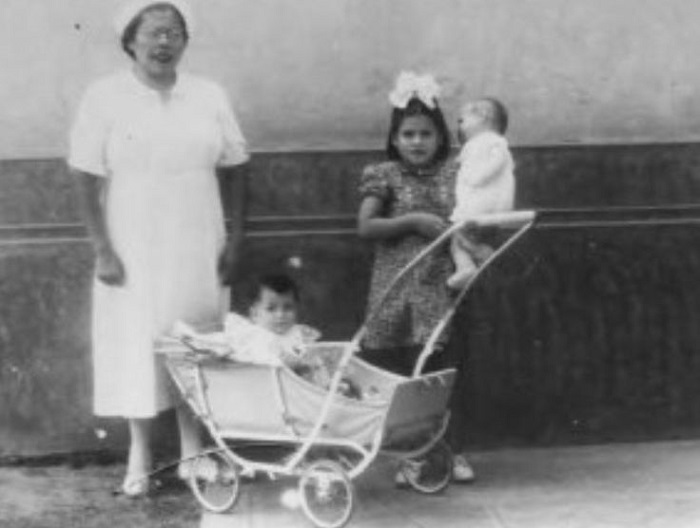 The young mother’s father was arrested for suspected rape and abuse, but was released since there was no evidence. 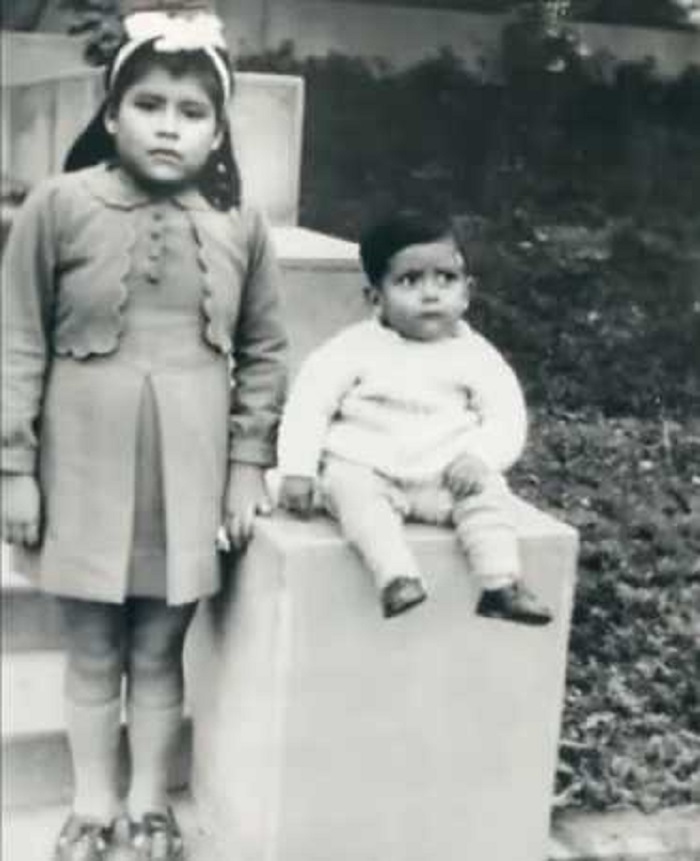 But it was never revealed who the father of the baby was. 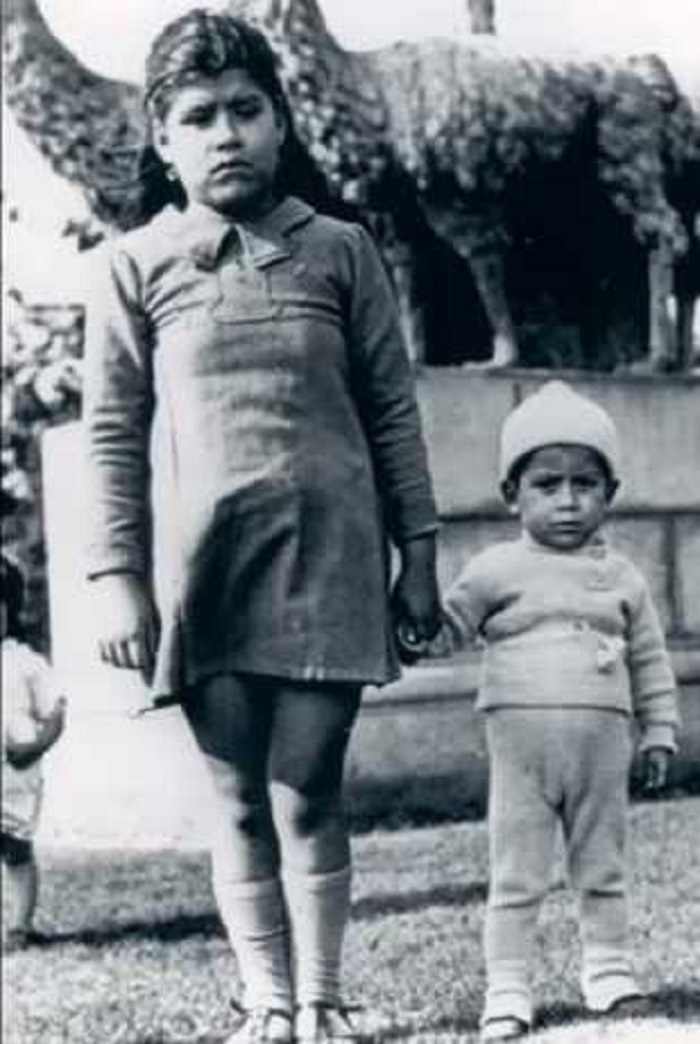 Her case that rocked the medical world was reported in details by Dr. Edmundo Escomel in the medical journal La Presse Médicale, including the additional details that she had her first menstruation at the age of eight months, much earlier than what Lina’s parents told the doctors. The report also detailed that at the age of four, she already had prominent breast development. By five, her figure displayed pelvic widening and advanced bone maturation. 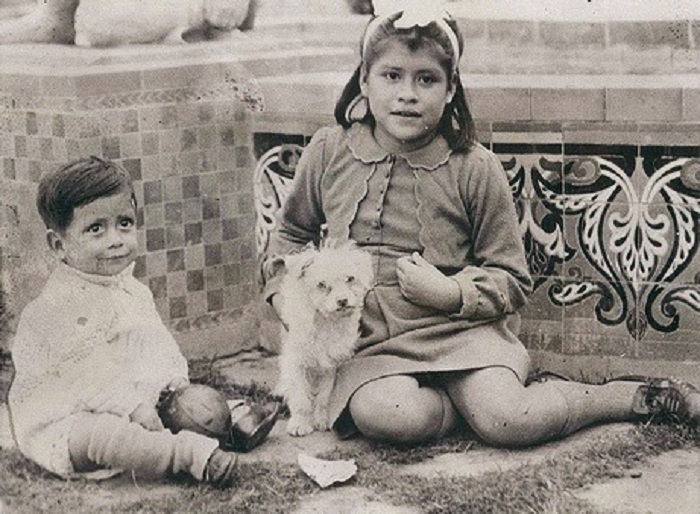 Gerardo was raised believing that Lina was his sister, it was only revealed to him the nature of their relationship when he was 10 years old. 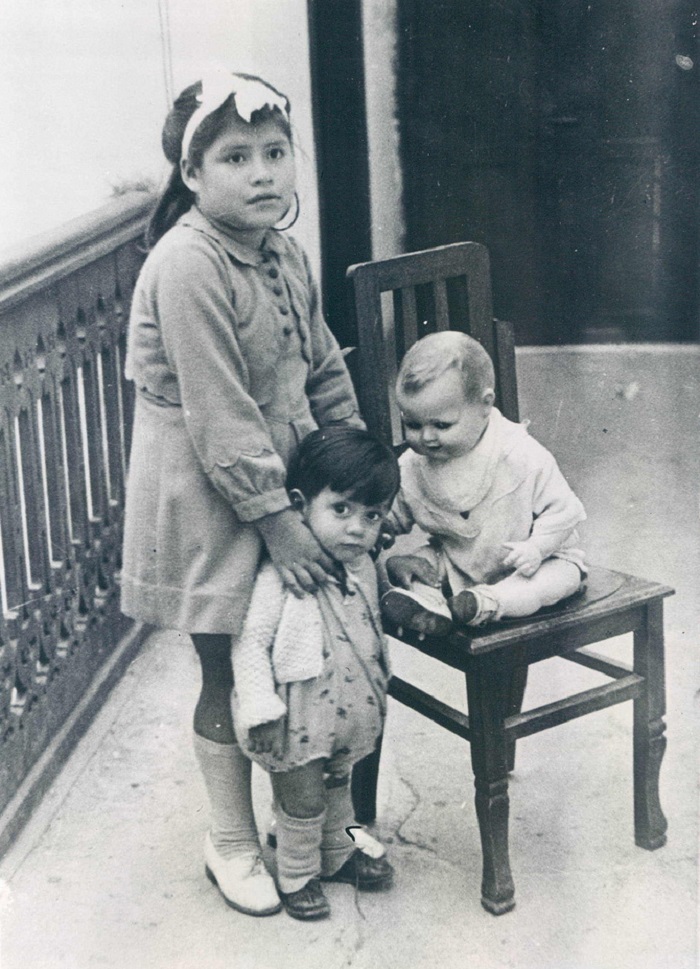 Surprisingly, the Medina family continued to live a normal life. Lina worked as a secretary in the Lima clinic of Lozada, who gave her an education and helped put her son through high school.

She later married Raúl Jurado and gave birth to her second son in 1972. 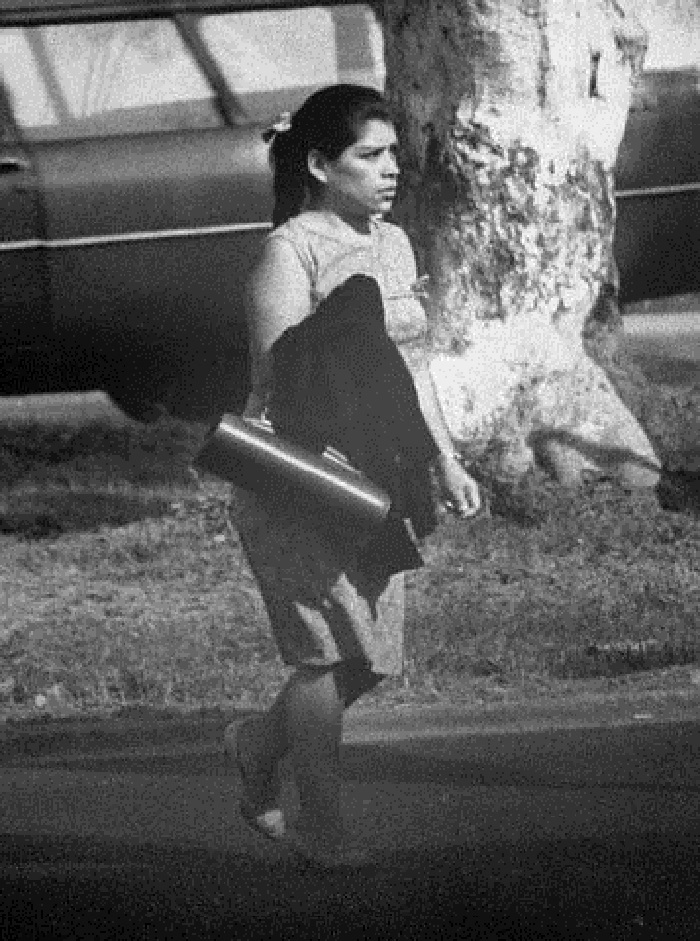 However, only seven years later, her older son Gerardo, died at age 40 because of bone marrow disease. 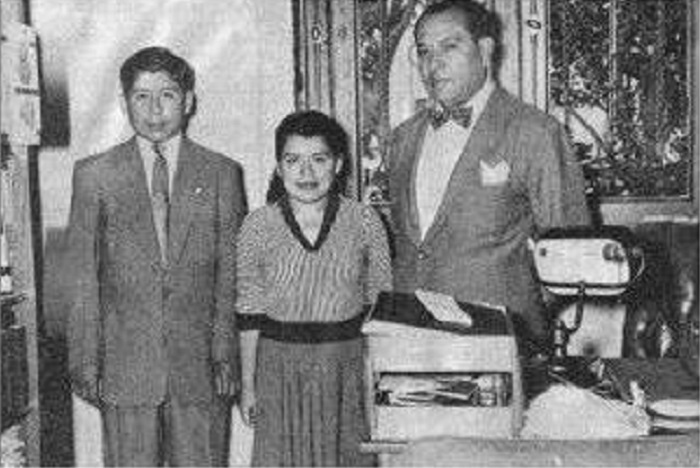 As of 2002, Lina still lives with her husband in a poor district of Lima, Peru known as “Little Chicago.”
The youngest mother in the world attracts media attention again after she refused an interview with Reuters that year, just as she had turned away many reporters in the past years.
Many have said that the story isn’t real, but there is evidence like x-rays and medical papers to show that her case was indeed true. Even Snopes, a site that debunks hoax have classified her story as real.

It was truly a bizarre case, and hopefully, it won’t occur again anytime soon. To be a young mother is hard enough, as a teenager, but as an almost toddler, it is definitely unthinkable.