Home » »Unlabelled » This girl has a deadly disease. How her partner of 4 months reacts is heartbreaking.

This girl has a deadly disease. How her partner of 4 months reacts is heartbreaking. 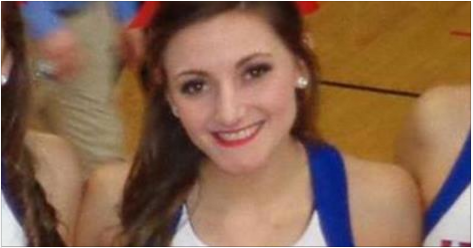 This is 25 year old Alana Duran. She lives in Saint James, New York, studies psychology at Stony Brook University and, on the surface, leads a seemingly normal life. And why should it be any different? 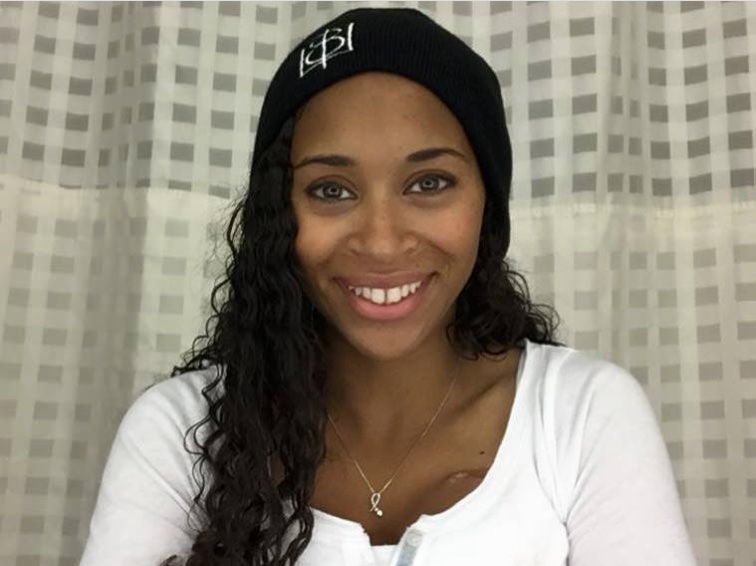 When Alana was 12 however, she was diagnosed with Lupus. Lupus is an auto-immune disease that means Alana's immune system attacks parts of her body, the same as it would a foreign object.
When Alana was just 20 years old, she suffered a lot of pain as a result of the Lupus, and it soon became clear that she required a hip replacement. As time went on it was not easy. The disease caused to have congestive heart failure, which required a pacemaker to be installed, and her kidneys to fail. This meant that Alana would be hooked up to a dialysis machine every night, for ten hours! All of her family members were tested, but none of them were a suitable donor.

Determined not to let the disease get her down, Alana continued on as though nothing was wrong, even joining the dating site, Tinder. It was in August that Alana met her now girlfriend Lori Interlicchio, American University graduate and cheerleading teacher. 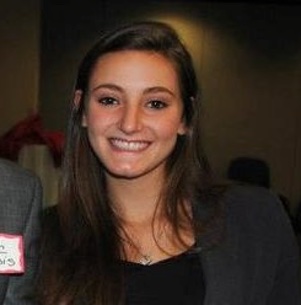 After just a few dates, the two discussed Alana's disease and Lori decided to get tested. Lori remembers making numerous excuses about why she 'hadn't gone to get the test result', while secretly proceeding to get the remaining tests done, which included a CAT scan, lab work, and a complete physical.
When she knew that she was a match, Lori organised a surprise for Alana. Hidden at the bottom of a box of gifts was a Tinder-themed poster stating "It's a Match!" Until Alana saw this, she had no idea just how special the gift was, and she burst into tears as she read "Tattoos are cool but I’d rather get matching scars."
Alana later posted the video on Facebook, along with some background information: 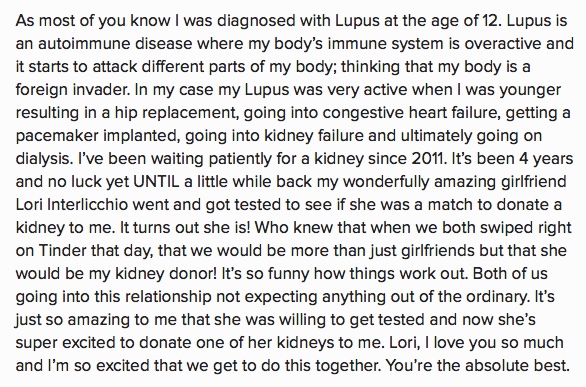 Lori says that she didn't do anything amazing, and they weren't even 'officially dating' but that "Alana is just a good person who deserves a functioning kidney, and I have two. The fact that she's beautiful and hysterical and I love her very much was just a bonus." Neither of them expected that when they swiped right on Tinder, that they'd be not only a love match, but a kidney match.
Here is the full video footage of Alana's surprise:


The happy pair plan to have their operation in February 2016. If you were moved by this story and think this was a wonderful gift, then share this beautiful story with all your friends and family.