Home » »Unlabelled » These 2 lost everything they had because of a mistake on Facebook.

These 2 lost everything they had because of a mistake on Facebook. 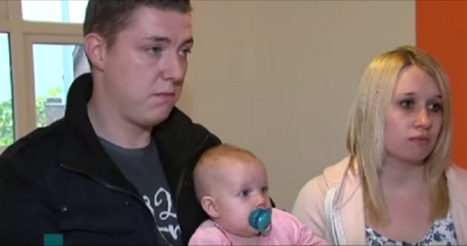 The British couple Mark Higgins and Becky Szenk learned a lesson that they're guaranteed never to forget, because due to their mistake, they have lost everything that they had. Caution: This could happen to any of us. That's why this warning is so important!
The newly engaged pair wanted to move closer to his place of work, which is 13km away. Therefore the 22 year Becky searched online through Facebook for a removal service. She found one very quickly. The company's website looked very profession, had photos and a lot of positive feedback. Seeing this, Becky felt sure and contacted a man, who introduced himself as Lee Green. 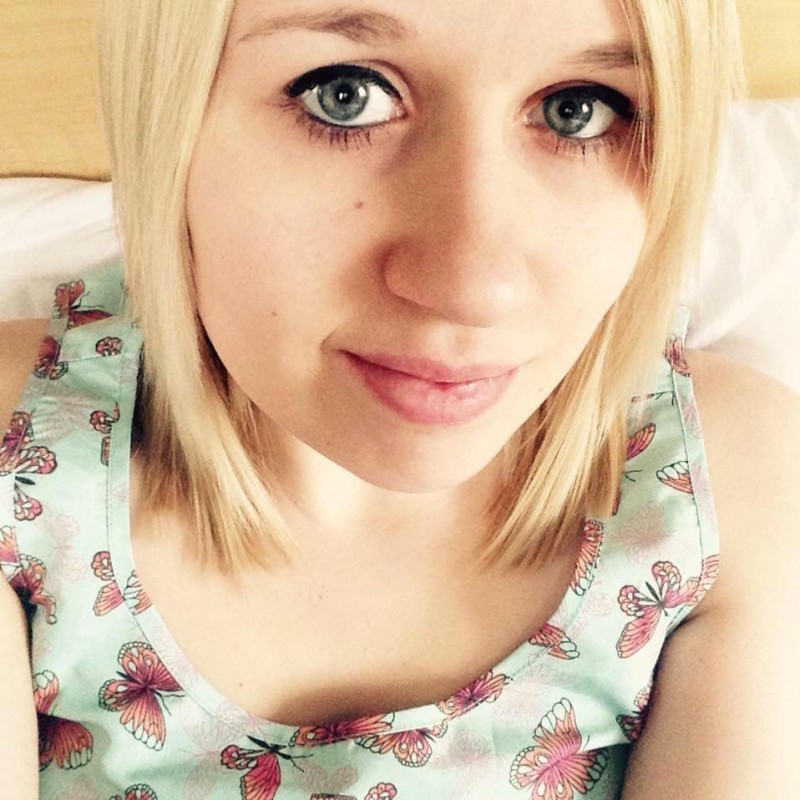 As the move was organised, 2 men with a van arrived and within just 45 minutes, they had packed up the entire apartment. "They stormed in and out of the apartment. We just thought that they were professional", said Becky of the men, which she described as very polite. When the apartment was empty and the van full, they disappeared without ever getting the couple's new address. 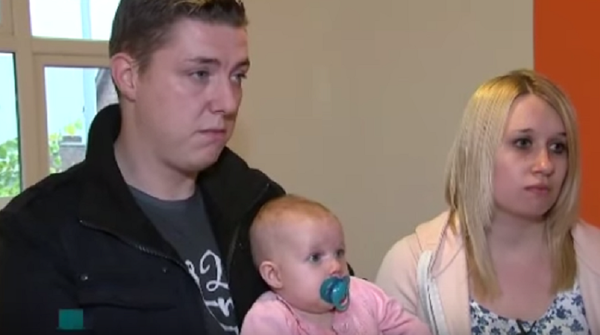 Everything that they owned is gone: furniture, clothing, documents and all the family photos. An entire lifetime just disappeared for ever. "I've never cried so much as I did on that day. I feel so distraught because they've taken my engagement ring and even the baby's toys." The only thing that the bewildered pair still have is their television. They transported that themselves because they were afraid it might break. 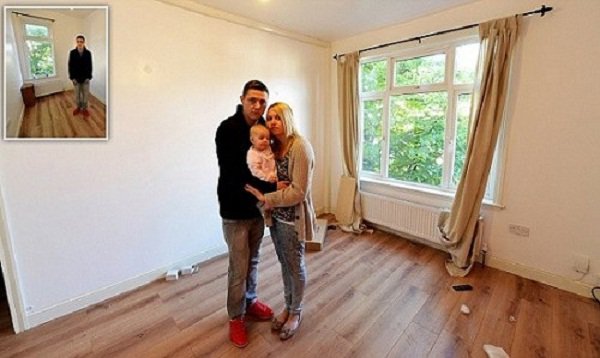 "They've left us completely heartbroken. We can buy new furniture but our personal belongings can never by replaced", said the pair. Becky and Mark however, are not the first victims of these scrupulous and cunning thieves. A few months ago another family lost all of their belongings too.
This more than brazen theft is deeply shocking, and at the same time alarming for all of us! Social networks are increasingly becoming part of our everyday lives, but therefore we must never forget who or what could be hidden behind the screen. Share Beck and Mark's story so that nobody else becomes victim to this lousy scam!