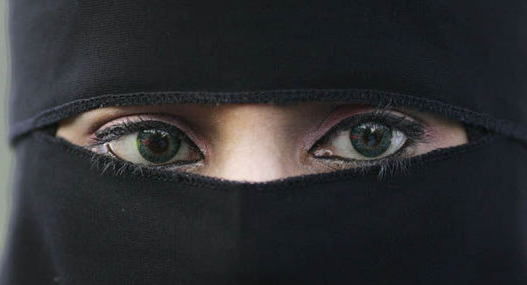 
A GERMAN court has thrown out a complaint by a Muslim woman teacher who wanted to be able to wear a veil in class.


The unidentified woman had complained that she was being discriminated against by a ban on teachers wearing Muslim headscarves.
But the court in the capital Berlin ruled that although she had a right to religious freedom, more important was the neutrality law, which insists that civil servants in certain positions need to dress in a way that does not advertise their political opinions or religious standpoint.
Announcing his decision, Judge Andreas Dittert said: "The application by the teacher has been rejected. In our opinion the neutrality law means that all religions need to be treated the same. We are therefore convinced also that this ruling is constitutionally relevant."

The lawyer for the woman, Maryam Yekani, said they planned to take the appeal to the Constitutional Court, pointing out that in a similar case in Karlsruhe in 2015 a judge had lifted the ban on the veil for a teacher in North Rhine-Westphalia.
If the constitutional court rejects the application, they plan to take it to the European Court of human rights. 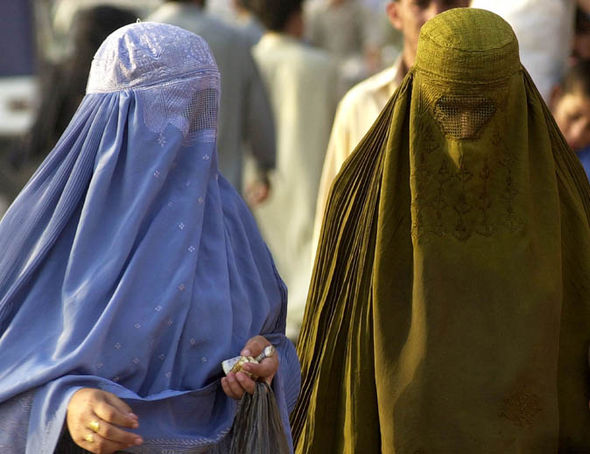 The Berlin court however was not interested in the comparison with the 2015 case, saying that there were differences in the new application.
The latest ruling has been criticised by Muslim associations, who said there was now state-promoted discrimination in operation in Germany. 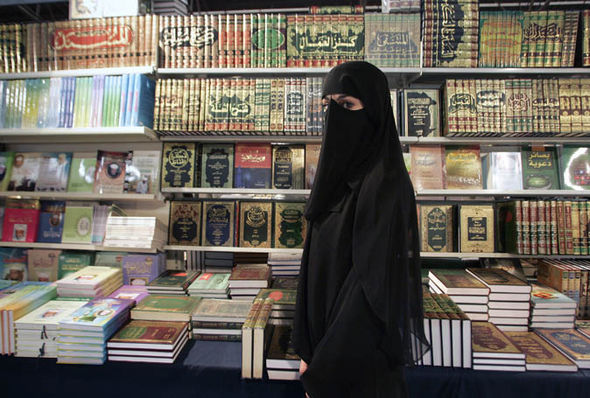 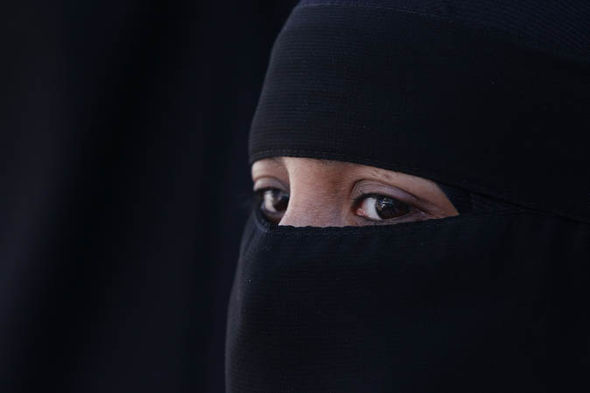 But the integration spokesman and politician Dilek Kolat, 48, from the SPD as well as representatives from the CDU welcomed the ruling.
German teachers also welcomed the move, with for example Gabriela Kasigkeit, 55, from the Philologenverband, saying: "Because of our role model position we have a special responsibility for the students.
"Students are easily influenced and therefore neutrality is important. As a teacher for example I can't come into the classroom with a political T-shirt, or with a rosary or a religious habit. And it's the same for the veil."
source  www.express.co