Home » »Unlabelled » This Is What Emojis REALLY Mean

This Is What Emojis REALLY Mean 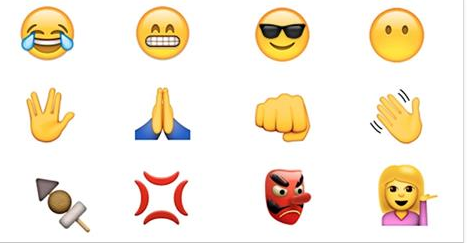 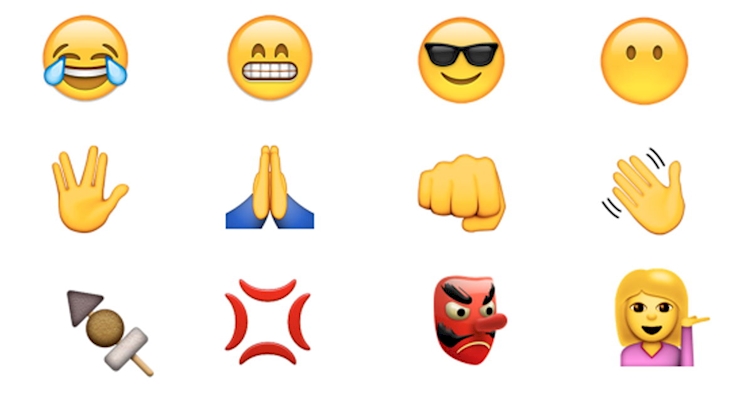 If you spend enough time texting or browsing social media, you see your share of emojis. These emotional graphics are now so widely used that the Oxford Dictionary actually made one the 2015 word of the year.
Like them or not, it seems like they're here to stay. So you're going to need to know what they mean. It's true most of them are fairly obvious, but some are a little more specific than you might think. And knowing the proper context for each one means knowing how to express yourself clearly in today's generation. Also, you won't have to puzzle over any hidden meanings when you see them in the wild.
So let's go through a few of the more unclear ones and make sure you know what you're saying when you use them.
COMMENT and let us know what emojis aren't making any sense to you.

Keep in mind, emojis can refer to things from around the world.

So if you can't make heads or tails of one, its meaning likely comes from a different culture. 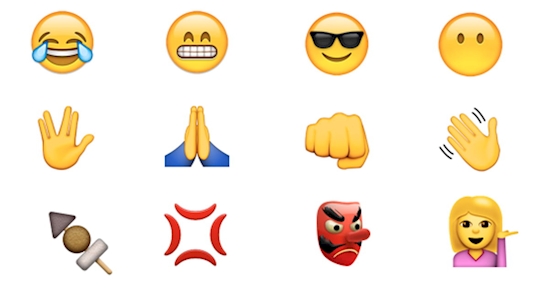 The clenched teeth look kind of like a grimace, but the upturned eyes mean this is a happy emoji. 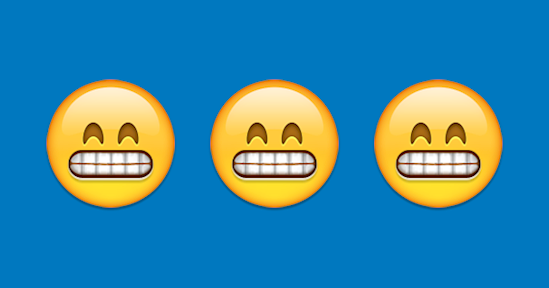 This means you're laughing so hard you're crying. It may seem obvious, but you don't want to get this oneconfused with a sad emoji. 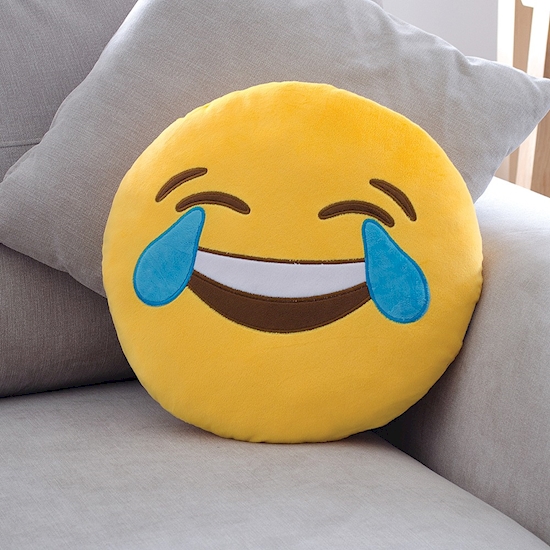 The face without a mouth.

This means you have a secret that you can't share, so you're not saying anything. 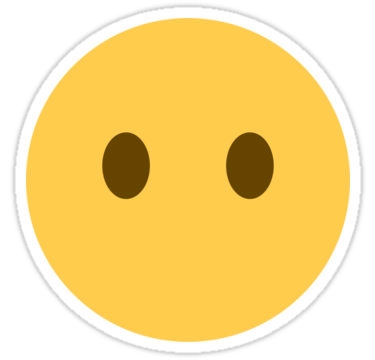 The praying hands emoji.
ABC 6 News down there has it wrong, it’s not a high five. Notice the bars of light coming out of the hands. 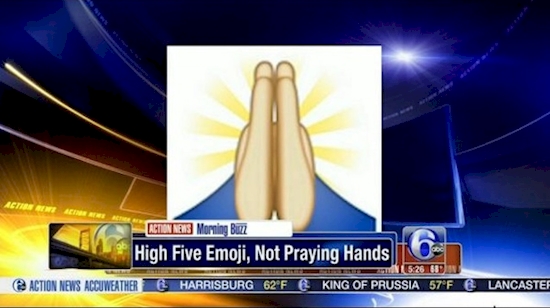 The face with the sunglasses.
This means you’re one cool customer and have just done something awesome. 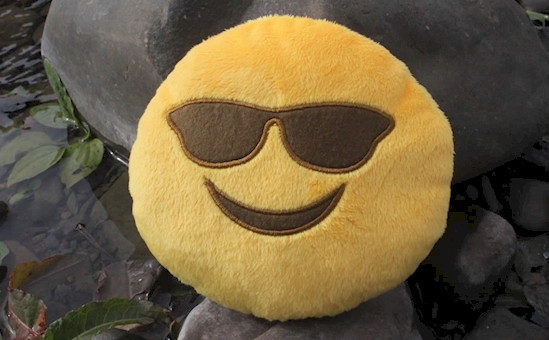 The waving hand emoji.
This can mean both hello and goodbye, but most people use it to wave goodbye.

The “100” emoji.
Here, this means you’re “keeping it 100,” or you’re keeping it 100 percent real. In Japan, it refers to a perfect score on a test, so it means something perfect happened. 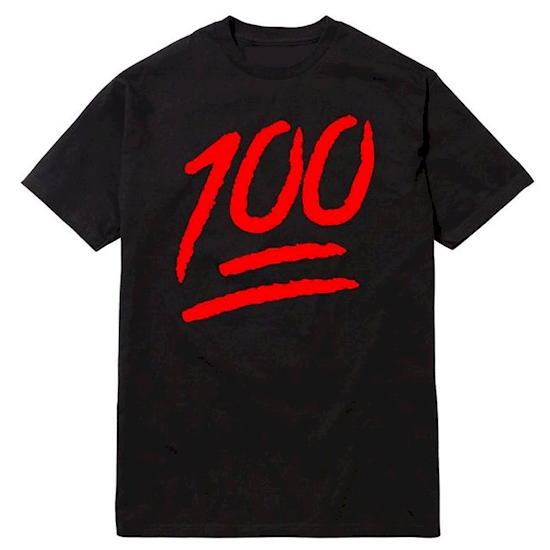 The fist emoji.
Don’t worry, nobody’s punching you. They’re giving you a fist bump for a job well done. 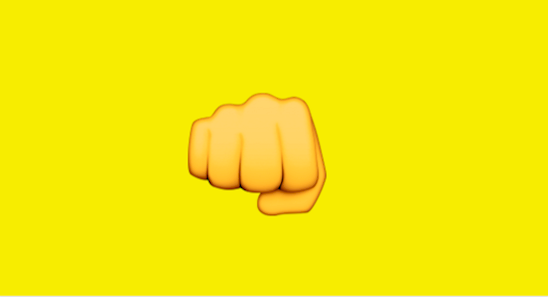 The “anger” sign emoji.
It can be hard to tell what these marks mean out of context, but they symbolize anger in anime and manga. 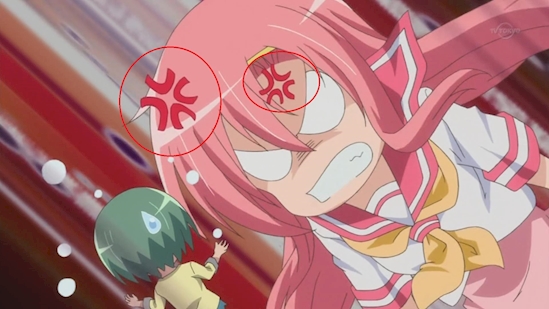 The Tengu.
This is a Japanese goblin, so you probably won’t see it much over here. They’re linked with arrogance, so I guess you can use them to describe someone who’s really full of themselves. 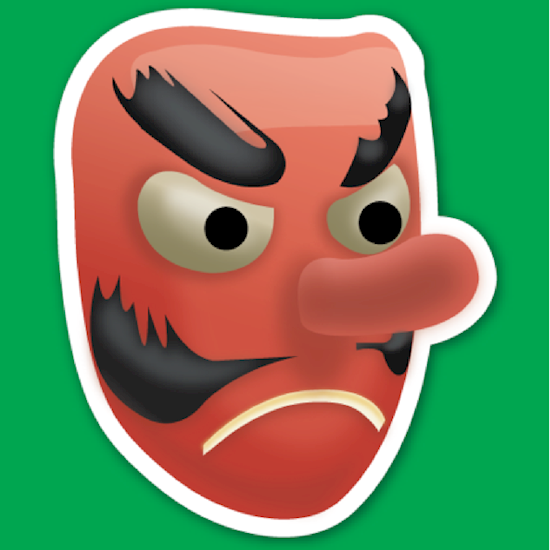 The Information Desk Person emoji.
I know it’s hard to tell, but this is supposed to indicate a sassy office worker. So use it when you’re being sassy. 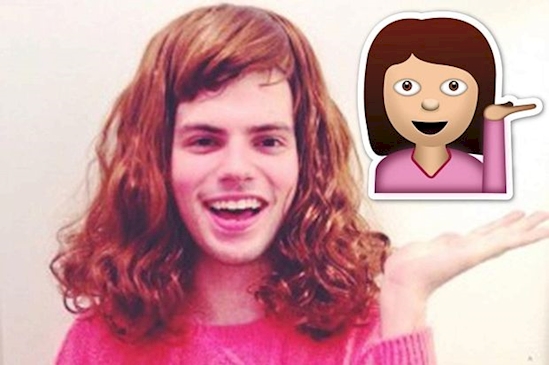 The Vulcan hand sign emoji.
This one isn’t too hard to figure out if you’re a Trekkie. It’s perfect if you want someone to live long and prosper. 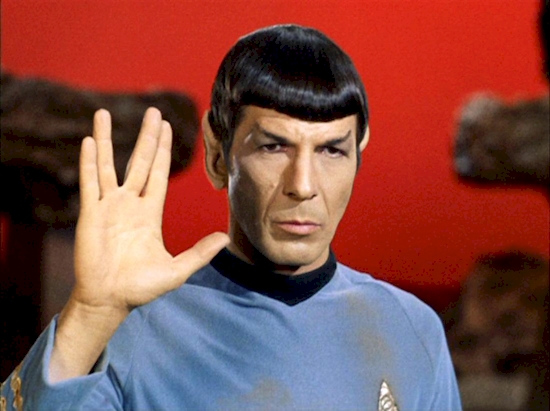 The oden emoji.
This is a Japanese meal made of egg and fish cakes, so use it you’ve got some good eating on the way. 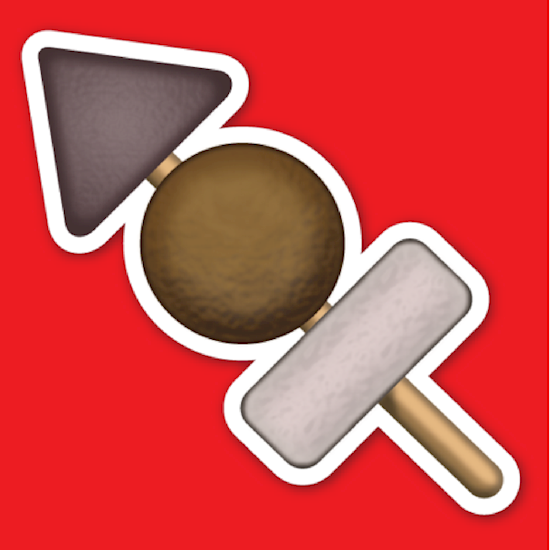 The confounded face.
Just like upturned eyes mean happy emojis, eyes turned inward mean your emoji is sad. This onemeans you’re on the verge of tears. 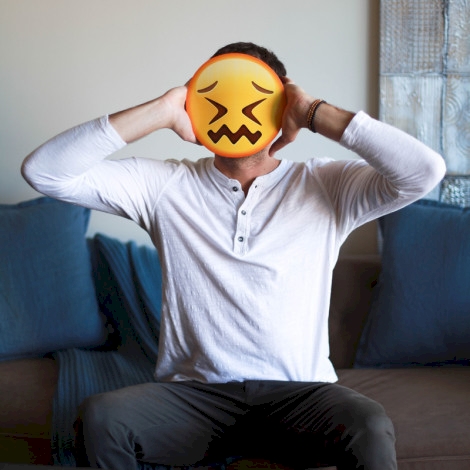 The disappointed-but-relieved face.
That’s not a tear, that’s sweat. This means you’ve been through something hard, but you’re relieved it’s over. 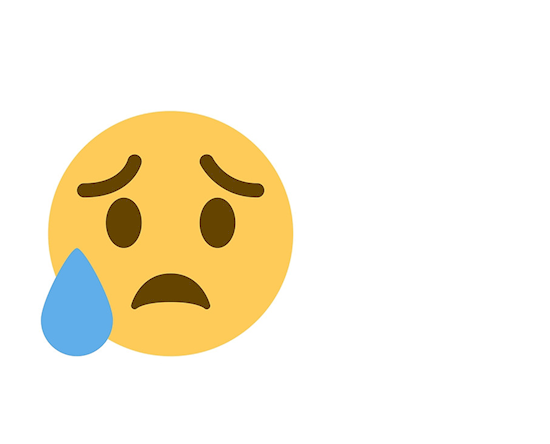 COMMENT and let us know what strange emojis you can’t figure out.
Posted by Unknown at 6:56 AM