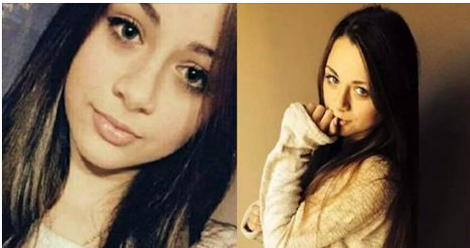 The internet is one of the most powerful tools in the world, and is proven to be productive if used in a positive way. Though the internet is indeed useful, it also has adverse effects, such as addiction, physical inactivity, cyber bullying, moral corruption, and sexual exploitation— which is the most alarming of all.
With the advent of the internet, especially with the rise of social media networks, sexual exploitation has become easier than ever. There are a large number of sexual predators out there, hiding behind their keyboards.  One of their victims is a 14-year-old school girl named Anaid Tutghushyan who killed herself by jumping in front of a train after being ‘raped’ by a man she met on Facebook.
One day, the distraught teen came home from a ‘date’ in tears. But she couldn’t verbalize what happened to her…

A day before the tragedy, Anaid came home crying. Her mom, Joanna seeing her daughter bothered and in tears asked her “What happened?” 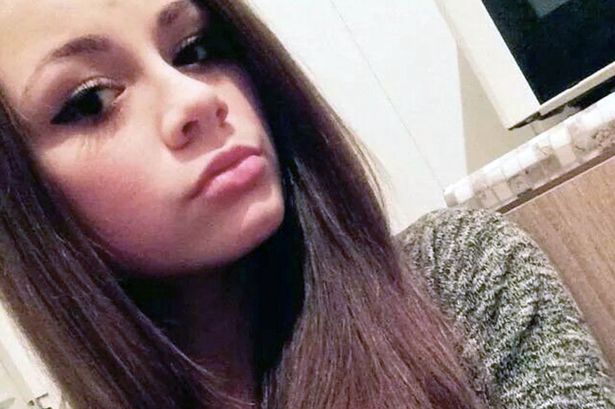 But Anaid had nothing to say, she just started to cry and hugged her mother. 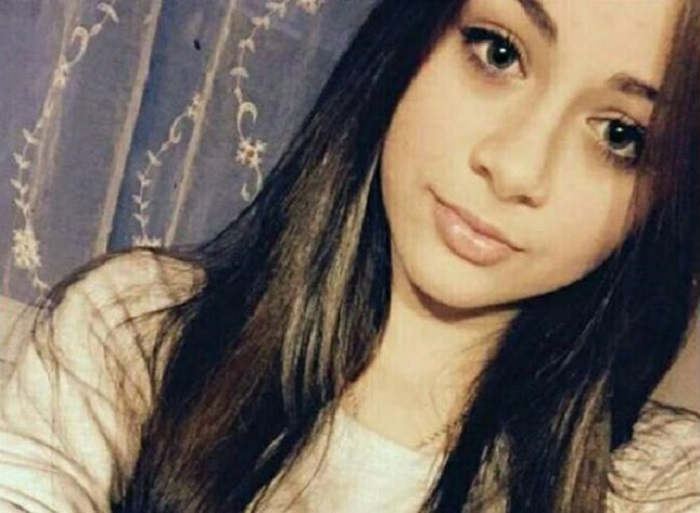 “I wanted to talk to her, but she wanted to go out. She said she would talk when she got back. But she never returned.”
The next day, she was seen sitting down and crying for 20 minutes at the Gdansk, Orunia train station. But the waiting passengers were shocked when the schoolgirl suddenly stood up, took of her jacket, and leapt to her death in front of an express train heading to Vienna and Austria. 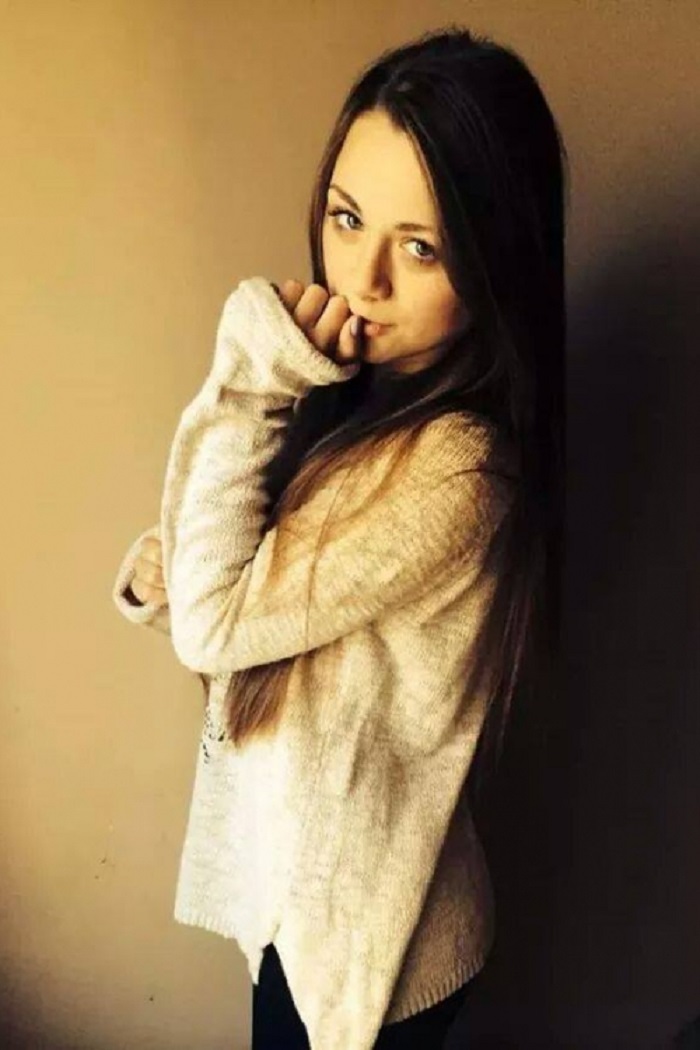 Driven to find out what really prompted her daughter to commit suicide, the grief-stricken mother opened Anaid’s account and saw her daughter’s communication with a man identified as Krystian W.
She then discovered that the man had been in contact with other young girls. And then during her daughter’s funeral, that’s when it was revealed by Anaid’s friend that she was raped.
Her friend said she received a phone call from Anaid the day before the suicide and told her she was raped, then hung up. Anaid then did not respond to her callbacks.

Apparently, the beautiful teen met up with Krystian who raped her. 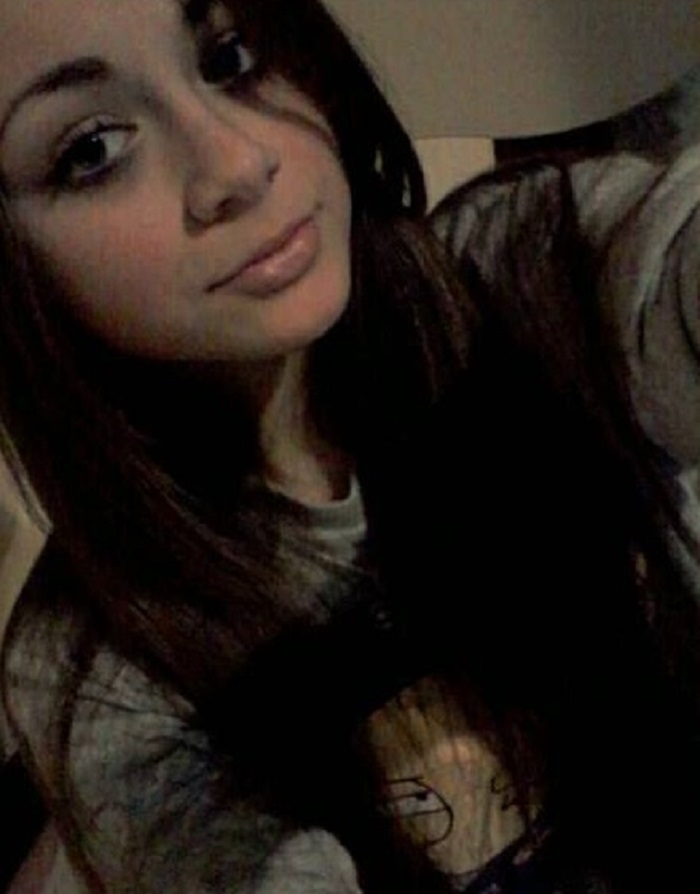 14-year-old Anaid, first met the man on a dating website where she claimed to be 25. After communicating for some time with him through Facebook, she then said she was only 17 – but this did not stop the 40-year-old man from pursuing her.

Reports say they met each other face to face shortly after, but after the meet up, Anaid came home crying and committed suicide the next day. 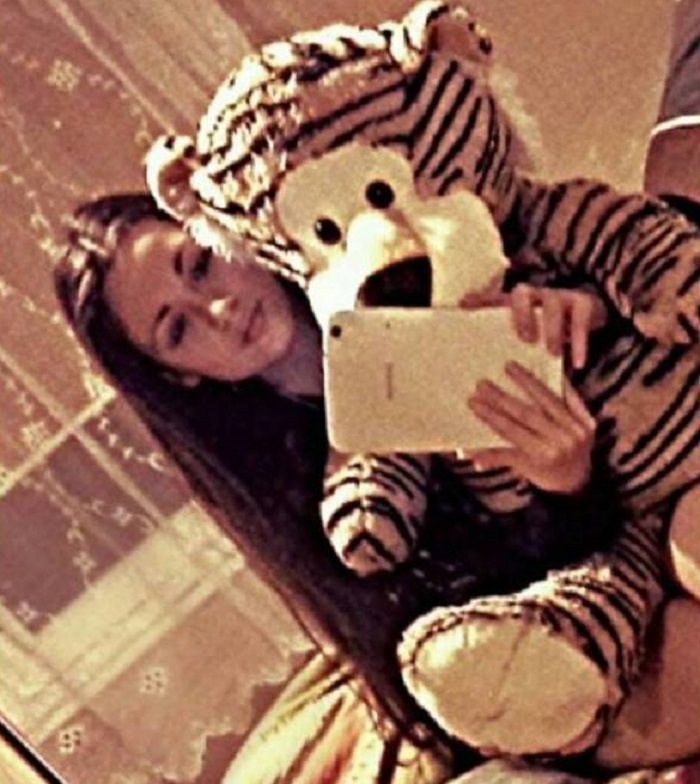 After this revelation, Anaid’s mother contacted all the other girls with whom the alleged rapist got in contact with.
The girls have said that they were lured into meeting them with offers of exclusive clubs, expensive cars and yachts.
Three among the 14 girls she spoke to have admitted that Krystian raped them. Four said that he had tried to rape them and the rest said that he blackmailed them.
Police reports say that 2 more 16-year-old girls have come forward to accuse Krystian W. of rape. The first accusation was dismissed over the victim’s reliability while the other case is under investigation.
They are also looking into the cases of the other girls that the Joanna has talked to.
A young life, wasted by an online predator. 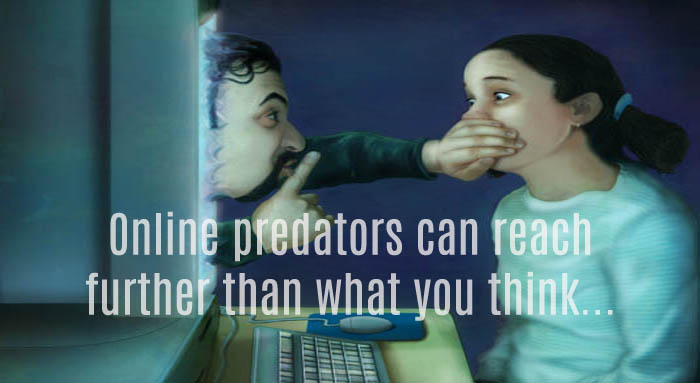