A well-regarded Buddhist monk, whose body was mummified, has now been covered in gold – a post-death process only given to those who are considered holy. Fu Hou dedicated himself to the Chongfu Temple found on the hill in Quanzhou, China.
The monk started studying Buddhism when he was only 13 and he continued his faith until his death in 2012. He was 94 years old at the time of death. The monk wanted for his body to be mummified after his death. The temple did so also because Fu Hou’s remarkable dedication to Buddhism.
Buddhist monk Fu Hou started studying Buddhism at 13 and practiced the faith until his death in 2012. He was 94. 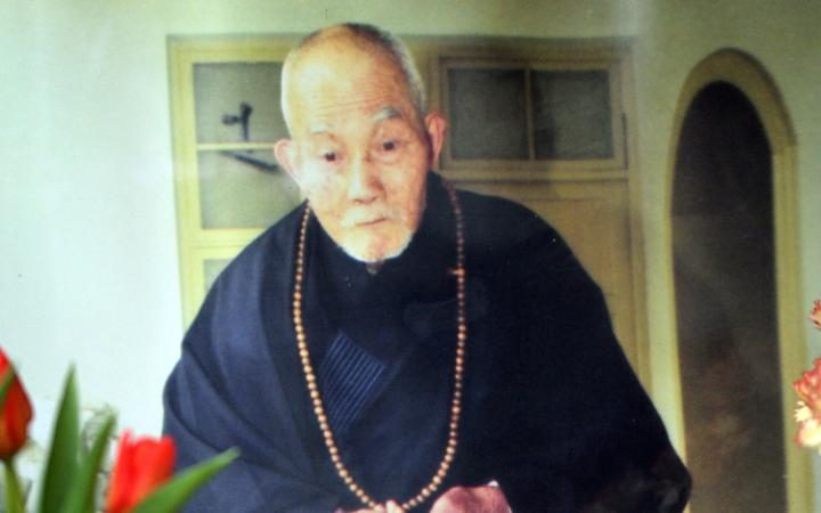 He was treated immediately after his death and his corpse was placed inside a large jar in a sitting position.
It is widely believed in the area that bodies that have been mummified and remained intact are considered genuinely virtuous Buddhists. Apparently, that’s what happened to Fu Hou’s preserved corpse – the temple found it still intact even three years after it was treated by mummification experts. The only sign of deterioration was his skin drying out.
After three years of being mummified, his corpse remained intact in a sitting position. 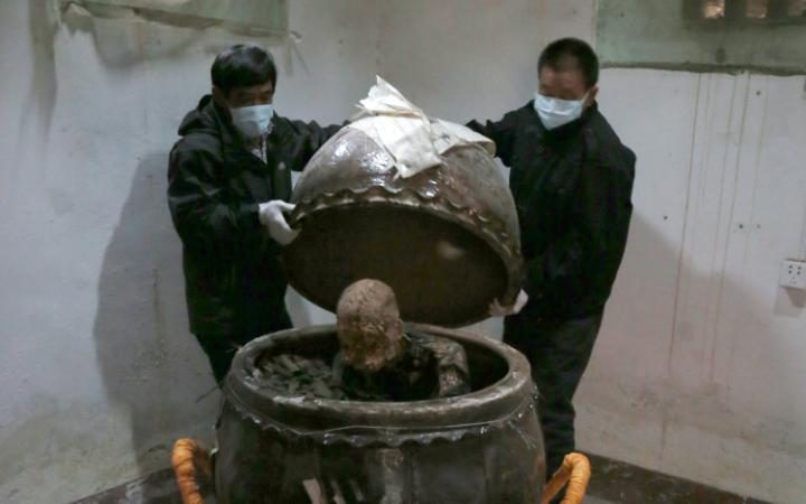 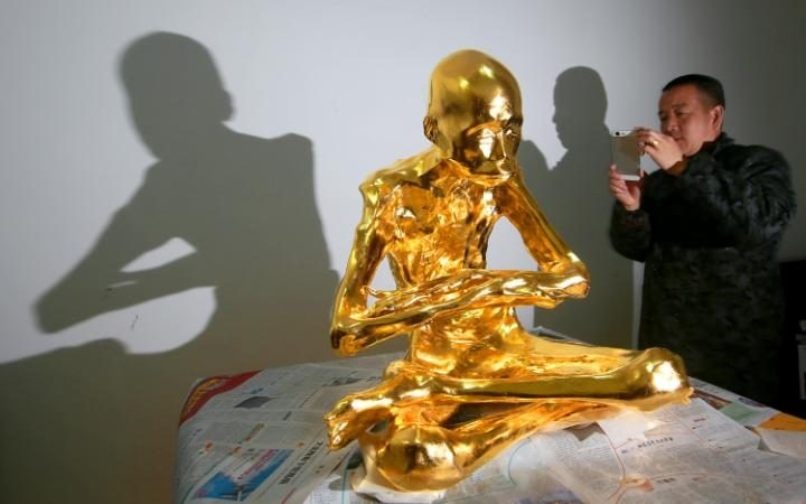