Home » »Unlabelled » Clinging : The Cause Of All Suffering and Stress

Clinging : The Cause Of All Suffering and Stress

Clinging is the cause of all suffering and stress. It's what gives rise to states of becoming and birth. It's not at all safe. Whatever appears and takes shape is bound to create suffering. Just as when a person's money appears in a way that other people can see: there are bound to be thieves who will steal it away. When you have money, you're afraid if people see it. You're afraid even if they don't. In the same way, when people cling to the five aggregates as their self in this world, they suffer. When they die and go to the next world, they suffer still. 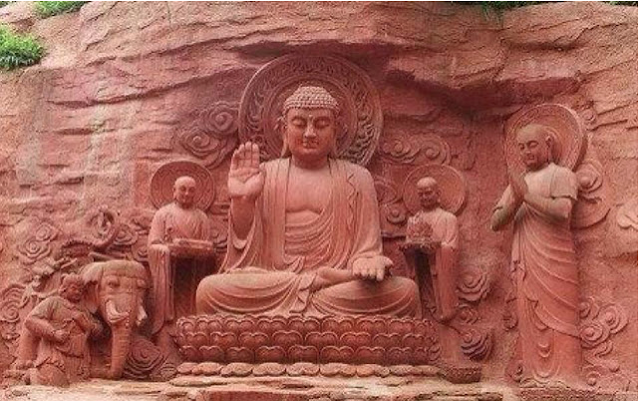