I live in a country wherein there is a strong family ties. But despite the bound it is inevitable to get separated from our parents, especially when we have our own family or when we are all busy earning money. Somehow some remains committed with their parents just like this Chinese man who will teach us the true meaning of love, devotion, and hard work as he took care of his mother even if he’s armless.

Chen Xinyin, 48, from Chongqing, China lost both of his arms after suffering severe electric shock at the age of seven. 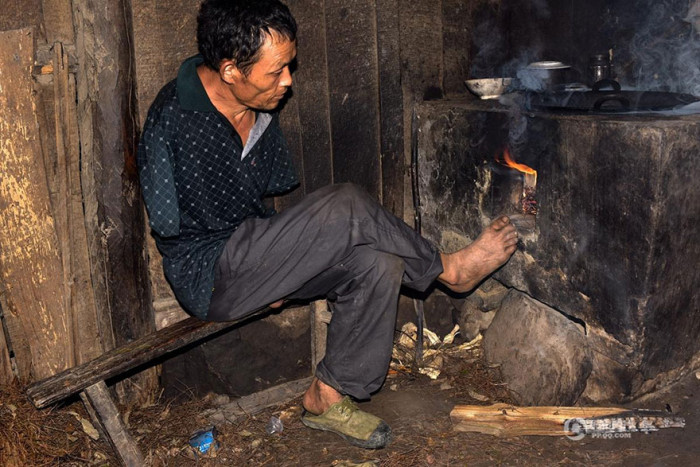 Since then he learned to overcome his own troubles so he could survive on his own. 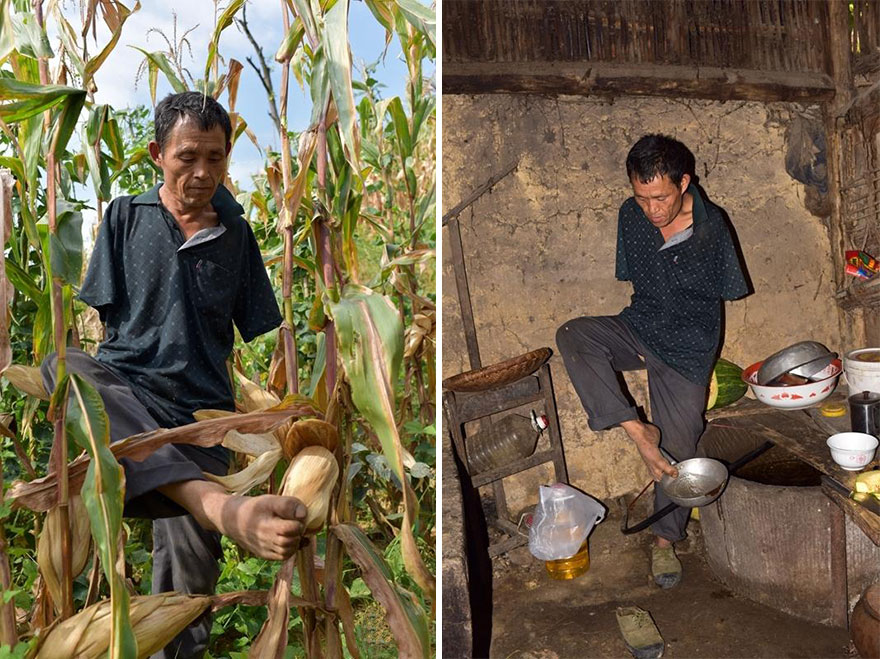 He began farming at the age of 14, however, when he turned 20 his father died and had to carry the responsibility his father left. 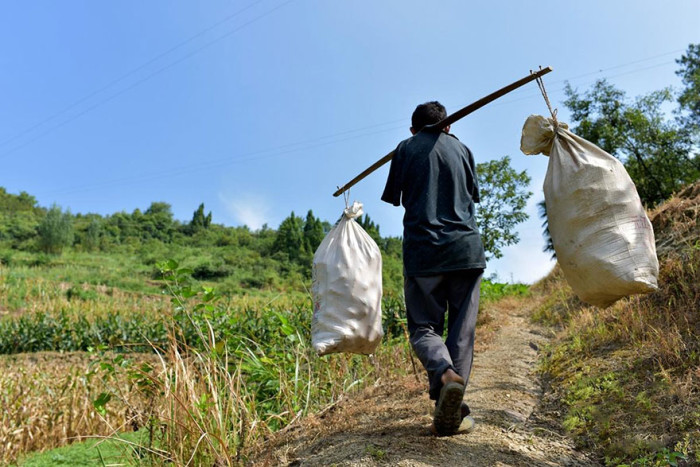 But even with no arms, he performs household chores with his feet… 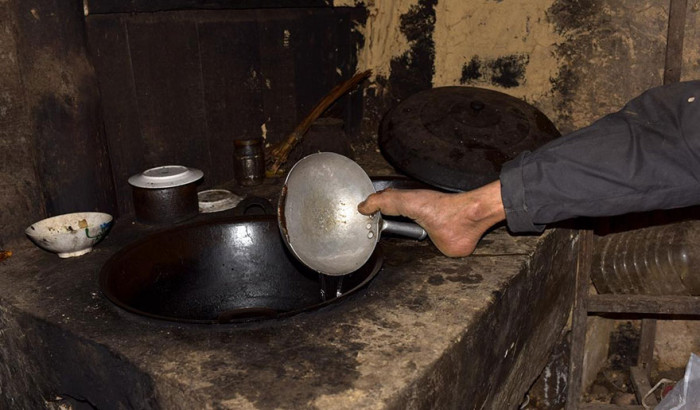 And cooks and works despite his disability… 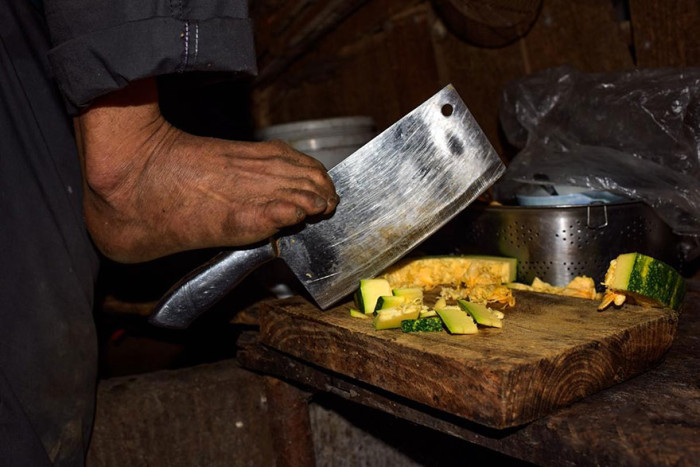 Farm work seems to be a normal thing for him as he diligently tends the crops. 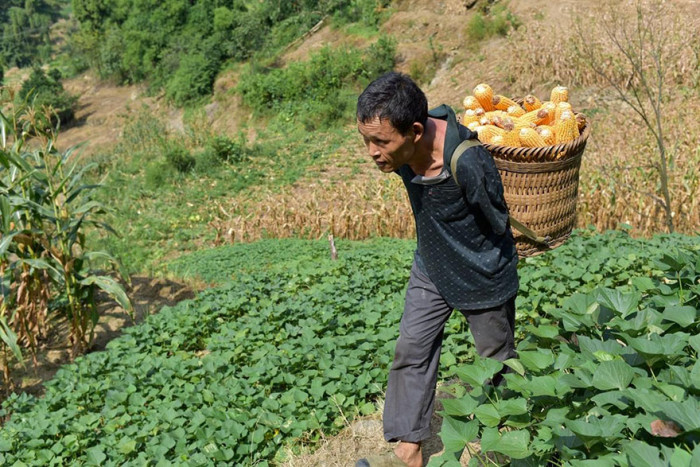 Chen accomplishes all works using only his feet and most of them are remarkable. 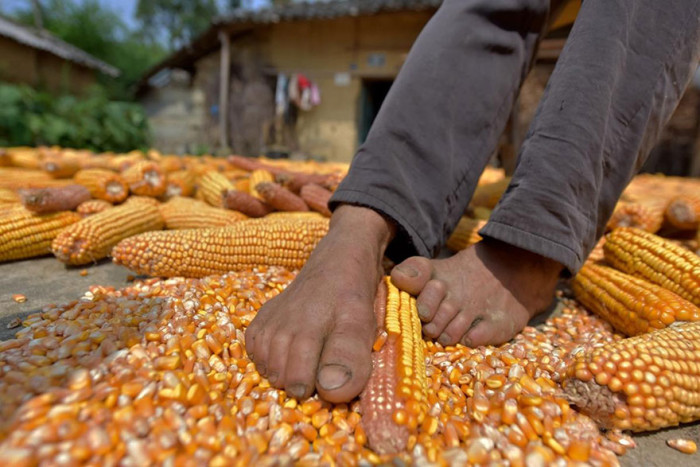 And to make up for the lack of his arms, Chen uses the rest of his body to do some tasks. 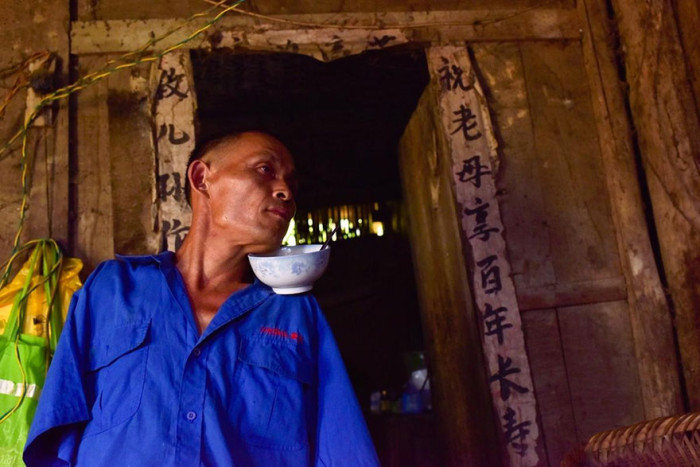 What’s more astounding is Chen’s dedication and love to his parent as he spoon-feeds his mother using his mouth. 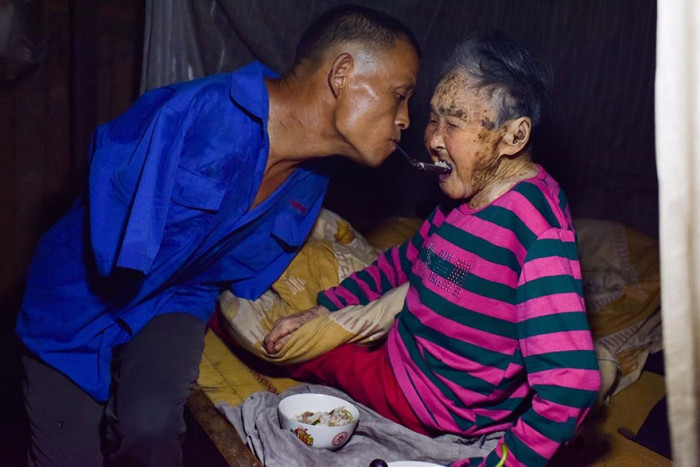 His mother became paralyzed and can no longer use her arms so the armless man took the responsibility of taking care of her.
Apparently, when the neighbors saw the hard life he was facing, they suggested that he stop farming and become a beggar on the street.
Chen’s gallantly said to them, “I have no arms but I have good feet. I can’t go make that sort of money.”
Since his father died, his sibling left their home and his mother for much better income. Chen stood firm and valiantly took care of his ailing mother despite having his own battle.
Seeing someone with disability yet standing as if he’s whole is truly remarkable. I truly admire his devotion and love for his mother. If you’re thinking your life is hard, just look at this man. Now what’s your excuse?
H/T: Elite Readers, Bored Panda | Image credits: Imaginechina
Posted by Unknown at 5:22 PM