SHOCKING police figures released for England and Wales have shown more than 900 Syrians have been arrested in just one year. 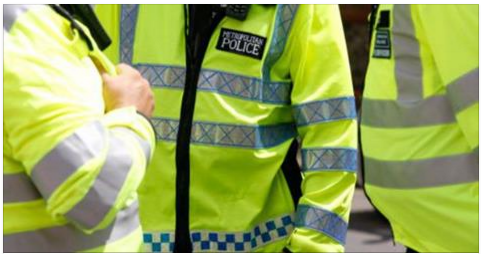 And officials say the migrants were accused of sickening crimes including rapes and child abuse.
Now critics say they are concerned that the thousands of Syrians entering Britain each year under resettlement schemes are being allowed to enter the country unchecked.
Among those arrested are four Syrian immigrants have been charged after two 14-year-old girls were allegedly sexually assaulted - just yards from Newcastle United's stadium. 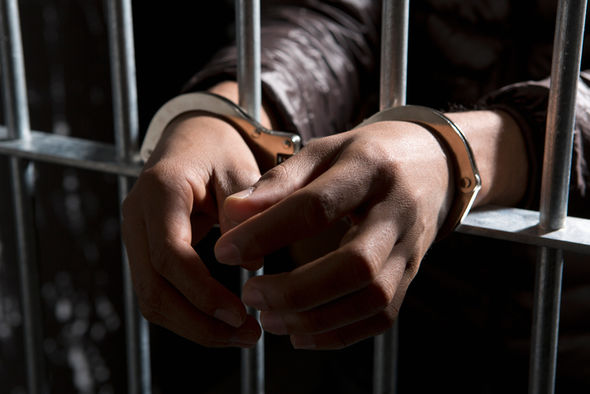 The UK Government is working to resettle up to 20,000 Syrian refugees in the UK by the end of the Parliament in 2020, under its Syrian Vulnerable Person Resettlement scheme.
Official statistics show that 1,602 people had been resettled in the UK under the scheme by the end of March 2016.
According to Parliamentary research paper it is possible for Syrians to claim asylum upon arrival or after-entry to the UK. It states: "Syrian nationals were the sixth-largest group of asylum applicants in the year ending March 2016, 2,539 main applicants.
"87 per cent of initial asylum decisions in Syrian cases gave permission to remain in the UK.
"The UK Government continues to commit a significant amount of international aid to assistance programmes in the regions neighbouring Syria, arguing that this is preferable to encouraging Syrian refugees to make dangerous journeys to Europe.
"The UK has committed over £2.3 billion to helping refugees in Syria and the region, making it the second largest bilateral donor to the Syrian refugee crisis."
But UKIP MEP Ray Finch has said: "The Government seems have not to have vetted those it has invited into the country."
Earlier this year the UK government invited world leaders to discuss the continued crisis in war torn Syria.
Norwegian Prime Minister Erna Solberg, German Chancellor Angela Merkel, British Prime Minister David Cameron, UN Secretary-General Ban Ki-moon attended a symposium in London where they discussed the refugee crisis.
credits  www.express.co.
Posted by Unknown at 4:30 AM