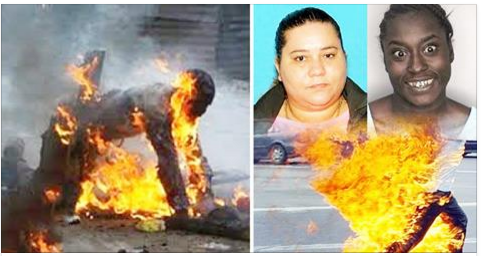 Even in prisons, those who are there serving time for diddling children are considered the lowest of the low; if the other inmates were to ever learn exactly why that person was serving time then statistically speaking, their life could be in danger.

With that being said, I’ll bet they would rather face the wrath of hundreds of angry prisoners than the mother of the children they violate. Vincent Phillips learned that lesson the hard way when 40-year-old mother Tatanysha Hedman set her then-husband on fire when she learned he molested her 7-year-old daughter in 2014!
Rather than immediately reporting the incident to the police this mother’s rage couldn’t be contained. Here was a man that pledged himself not only to his wife, but her daughter as well, and now that little girl could have issues with men for the rest of her life. 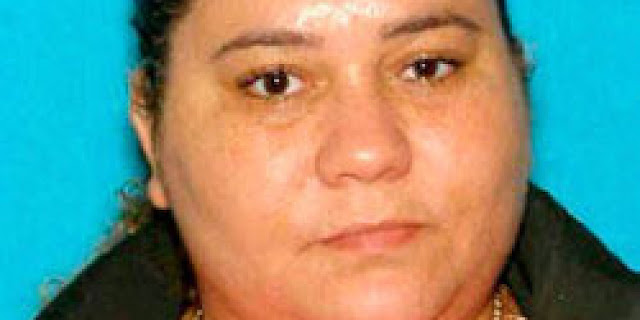 Tatanysha was arrested for her “crime” on July 17th of 2014 and it was considered a crime of passion, a day after the man had caused a scene inside of a Renton convenience store.
Phillips was rushed to the hospital for the severe burns he suffered, and as you can also see the incident caused the man to crap his pants too! Of course he’s not going to get away from the long-arm of the law either – he was arrested and charged while in the hospital for first degree child molestation.
After being arrested Tatanysha openly admitted to what she’d done, even going so far as to inform the police she’d initially considered just shooting the guy but ultimately decided that would be too simple of a fate for him. It would be “too nice”. 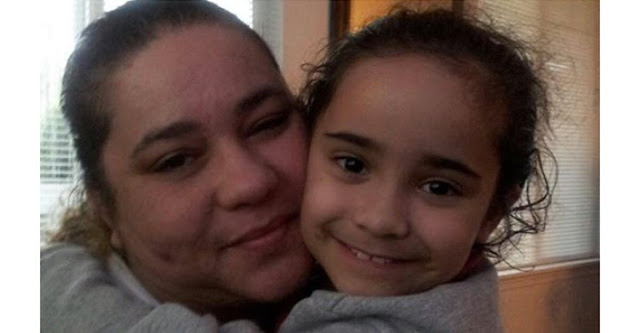 Source: GoFund Me
The story has since blown up, attracting the attention of media and news outlets all across the country – many users of which even praised her for her actions against Phillips. More than a few even set up a donation page on GoFund Me to help raise money for her $500,000 bail.
As of the 6th of July Tatanysha is out of prison and is spending some time in a transitional house before she’s allowed to truly return home. Even still, she’s got a dedicated group of followers constantly sending their love and support to the woman who’s only crime was to try and do something about her young daughter’s broken honor.
source   damn.com
Posted by Unknown at 1:01 AM