Home » »Unlabelled » This couple was buried alive. When they were dug up 2,800 years later, researchers were speechless at this sight.

This couple was buried alive. When they were dug up 2,800 years later, researchers were speechless at this sight. 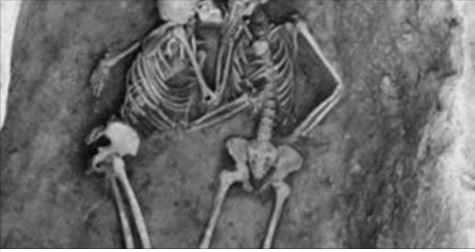 In 1972 researchers found two human skeletons in Teppe Hasanla in northern Iran. The pair were a man and woman who died around 800 BC. Presumably they had taken refuge in a makeshift bunker of some sort during a battle in the city. When the hole collapsed, they suffocated. Almost 2,800 years later, they were found in an excavation in the position in which they had died: with the male skeleton's arm around the female's waist while she kissed him. 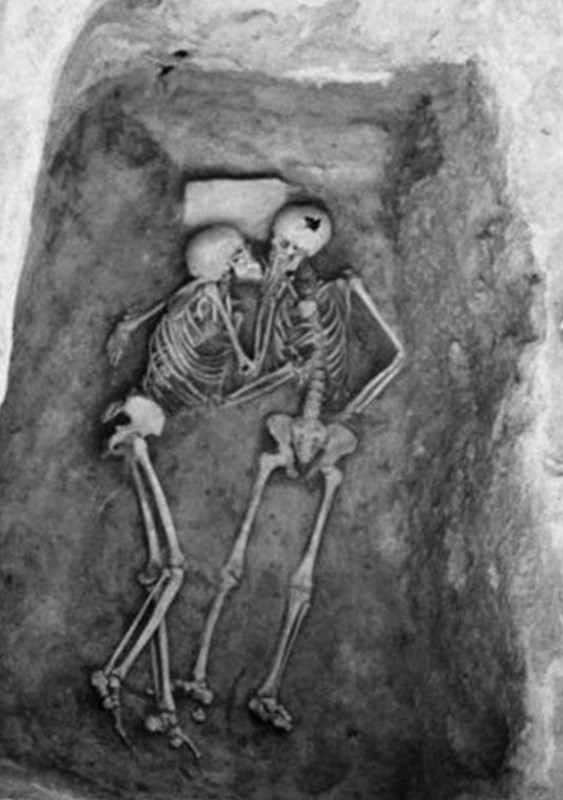 Twitter/Groovy Historian
Since that time the discovery is known as "the lovers" who were united until their last breath. Truly an example of eternal love!
source   www.hefty.co
Posted by Unknown at 6:28 PM