Home » »Unlabelled » Bus With 27 Screaming Children Crashes Into a Lake Filled With Alligators And This 10-year-old Saved The Day.

Bus With 27 Screaming Children Crashes Into a Lake Filled With Alligators And This 10-year-old Saved The Day. 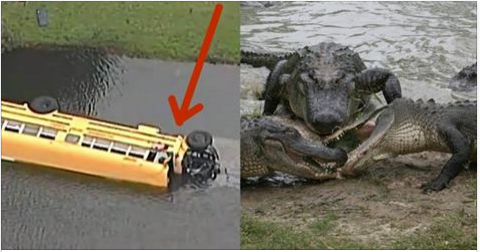 In Florida, USA a school bus driver tried to slam on the brakes a few miles from the local elementary school. The bus was full of children on their way home from school when it slid off the road and tipped into a lake. 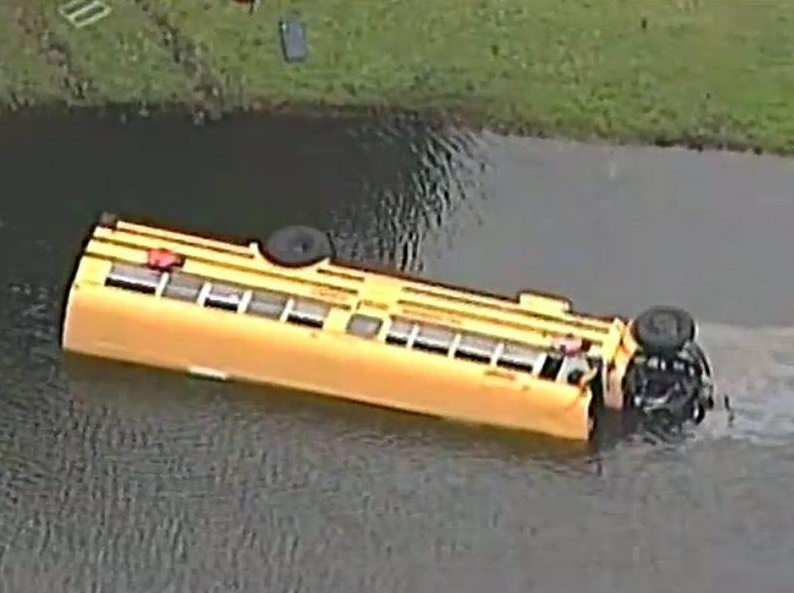 Facebook/Radio 104.1 WMRQ
“The bus was out of control. I saw the driver hit the brakes, but nothing happened,” recalls 10-year-old Nicholas Sierra. As if that weren’t terrifying enough, the lake was full of alligators —what a nightmare! 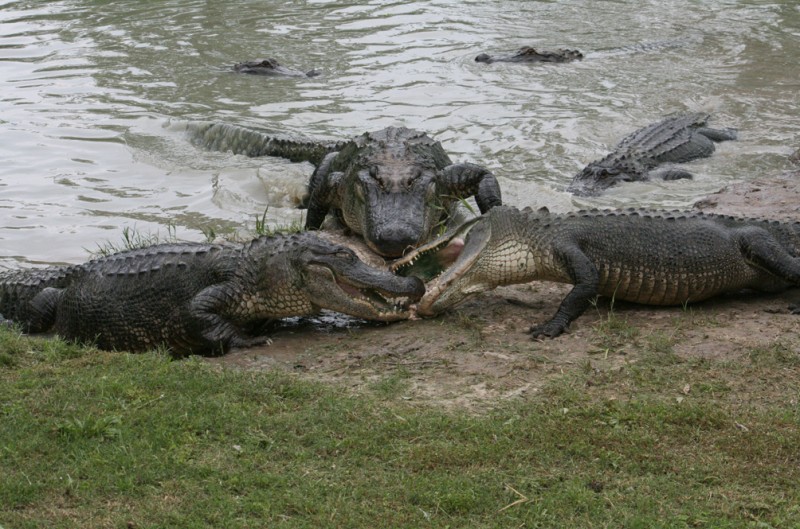 Flickr/Shella Rosamond
Nicholas saw that his classmates were terrified and panicked, so he moved into action. He got a young girl on his back and carried her to the shore.
Then he turned around, swam back to the bus, and brought another two kids to safety. 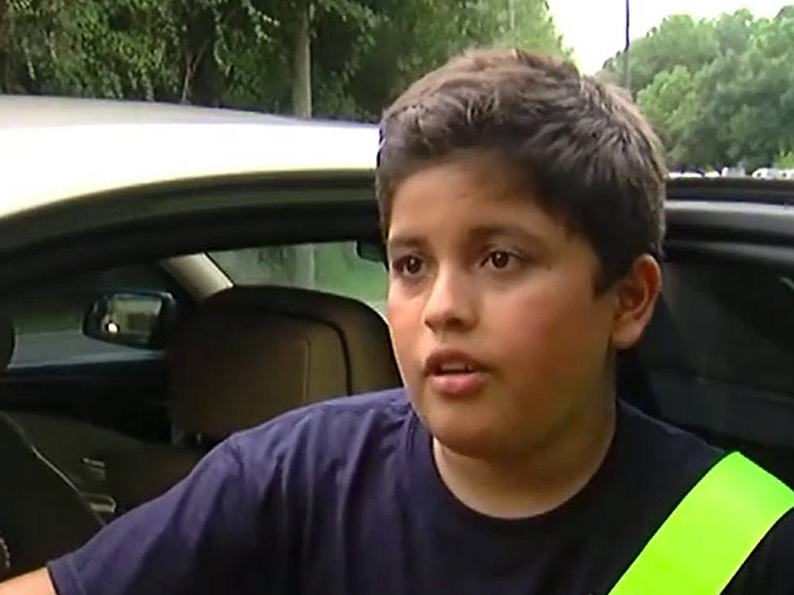 Parents learned about the crash and started hurrying to the scene to rescue the rest of children. Thanks to Nicholas, everyone was fine. One student suffered a small cut, but that was it.

Amazing what a 10-year-old can do. Thank goodness Nicholas was there and so gosh darn brave!
Source : hefty
Posted by Unknown at 1:20 AM