Home » »Unlabelled » This mother hid a camera and saw what the babysitter did to her four-year-old. It’s every parent’s nightmare!

This mother hid a camera and saw what the babysitter did to her four-year-old. It’s every parent’s nightmare! 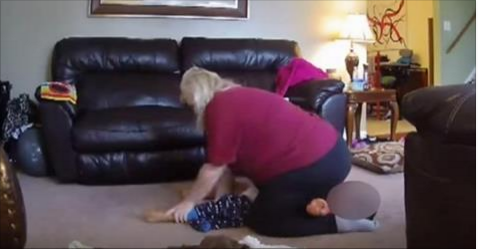 Tiffany Fields from Lexington, Kentucky has a four-year-old son named Luke. The young boy suffers from Down syndrome, epilepsy and a heart condition, which means that he requires constant care. When Lillian White began babysitting Luke on Fridays in July 2016, his mother noticed drastic changes in his behavior. Tiffany wanted to find out what might have caused these changes, so she installed a hidden "nanny cam" in her house. When she later watched the video that the camera had captured, what she saw was worse than she could have ever imagined. 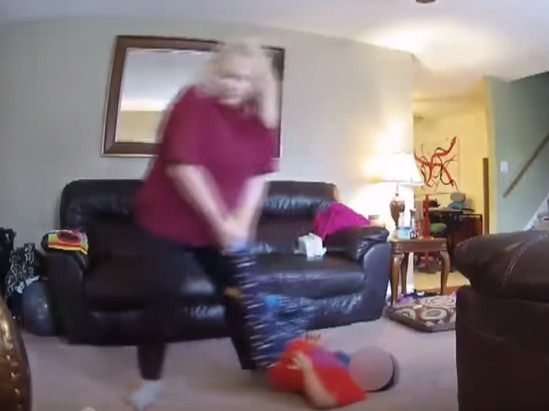 Youtube/WKYT
The footage confirmed Tiffany's worst fears: her babysitter, Lillian White, had been abusing her child. The video shows the babysitter dragging Luke through the living room while shouting: "Look here, you little m***erf***er. Stop." She then proceeds to sit on the helpless child's face as she forcefully changes his diaper and brutally pulls at his arms and legs. Luke's mother was absolutely stunned as she watched her son being so horribly abused in her own home. 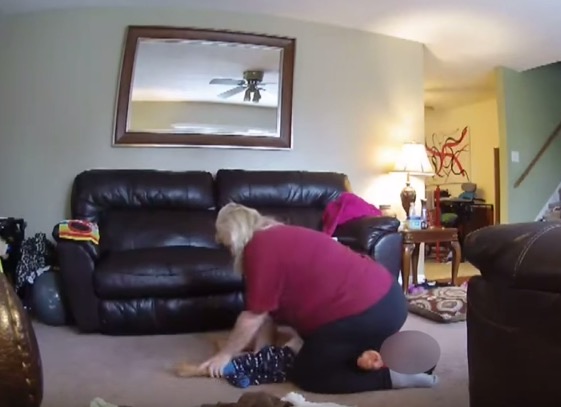 Youtube/WKYT
The babysitter is now facing criminal charges and Tiffany can rest a bit easier knowing that her son is out of danger.
This video shows a local news report about the case and includes the shocking nanny cam footage:
Warning: This video contains images and language that viewers may find disturbing.

Hopefully justice will be served and Lillian White pays a high price for what she did to a helpless child.