Texas Mother Tries To Drown Her Three Children In The Bathtub 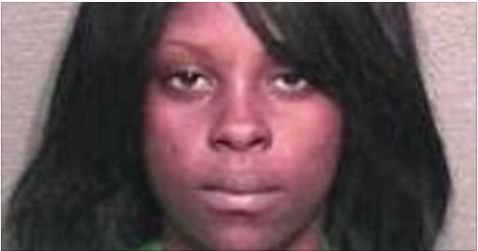 Mother Duct Tapes The Hands Of Her Three Children, Tells Them They Are Going To See God, And Tries To Drown Them In The Bathtub.

A Texas mother-of-three told her children they were going to see God before duct-taping their hands and trying to drown them in a bath tub, court records have shown.
Joshlyn Jayna Guy, 26, has been charged with felony child endangerment following the incident in Houston, Texas on October 2, 2016.
According to court documents, the three children, aged five, six and seven were eating burritos in the living room of their home when their mother taped up their hands and mouth. 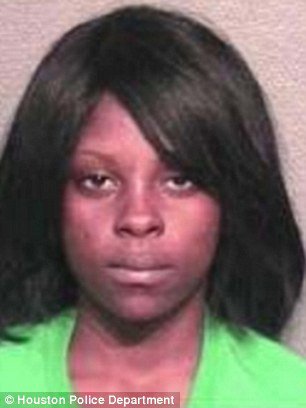 Guy’s six-year-old son told detectives his mother grabbed his younger sister and dragged her to the batroom and tried to drown her in the tub.
He said his mother told them the were ‘going to see God’.
Guy’s eldest daughter told detectives their mother told them they were ‘going to heaven’.
In a statement, the seven-year-old girl said her mother ‘placed her hand on her sister’s face, covering her mouth and nose while holding her in the water’.
The five-year-old kicked her legs while Guy was holding her down. 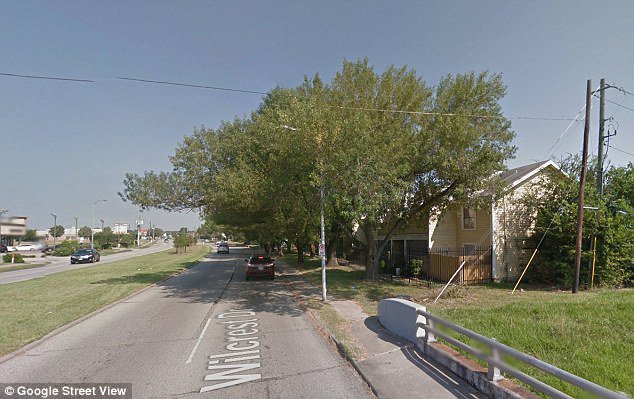 The eldest daughter said her ‘Auntie Brownie stopped her mom from drowning her sister.’
She added: ‘Mom wanted to keep drowning them.’
Guy later told social workers that she had been smoking a cigarette outside her home with her friend Janet and returned inside where she started feeling ‘evil and different’.
According to court documents filed on January 31, Guy admitted there was a ‘possibility she could have duct taped and tried to drown her children’ but she does not remember.
A friend, Latosha Ford, said she found the children in the house with duct tape on their hands and mouth. She said Guy was holding the youngest daughter ‘submerged in the bathtub which was full of water’.
According to police records, Guy has previous arrests for drugs offenses and prostitution. 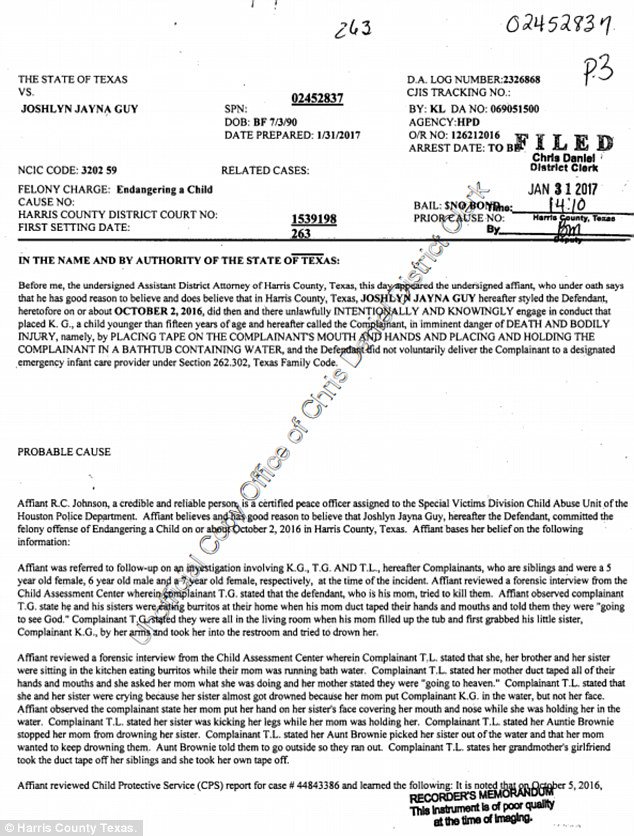