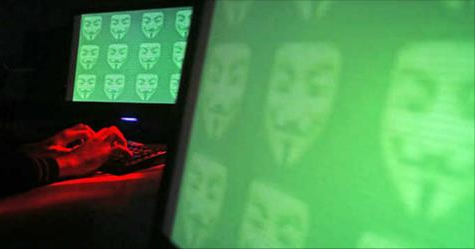 Reportedly, an Anonymous-affiliated hacker group has managed to take down the Freedom Hosting II servers, affecting more than 10,000 websites, gathering the email IDs of more than 380,000 users, and grabbing 74GB of files from the servers. Freedom Hosting II is regarded as one of the largest hosting services on the dark web with hosting rights of around 20% of all the sites on the underground platform. According to researcher Sarah J. Lewis, the websites bears the domain .onion and can be accessed through Tor, a browser program that conceals its users’ identities and their online activity from surveillance. In order to remain free from criminal charges, those who visit the dark web use these types of browsers.
After the targeted hacking, whoever visited these websites was welcomed by this message:

“Hello, Freedom Hosting II, you have been hacked.”

What YOU Can Do