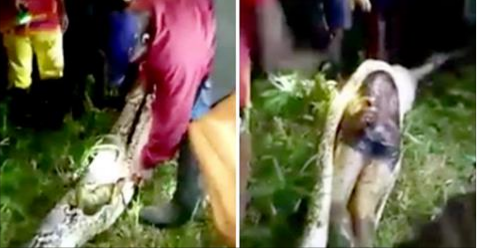 A MAN who went missing from his village has been found inside the body of a SNAKE.

By SEAN MARTIN
Akbar Salubiro, from a remote Indonesian village on the island of west Sulawesi, went missing on Sunday night, but turned up a few days later, deceased and in the belly of a snake.
Gruesome footage shows locals cutting open the body of the giant python only to reveal the 25-year olds lifeless body.
It is understood that Mr Salubiro had left his home to harvest palm oil when he met his gruesome end.
Locals reported hearing screaming on the night. 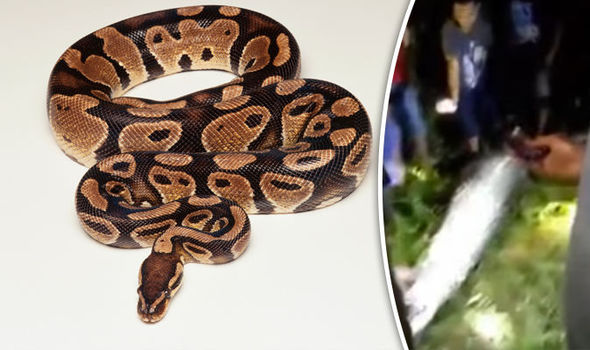 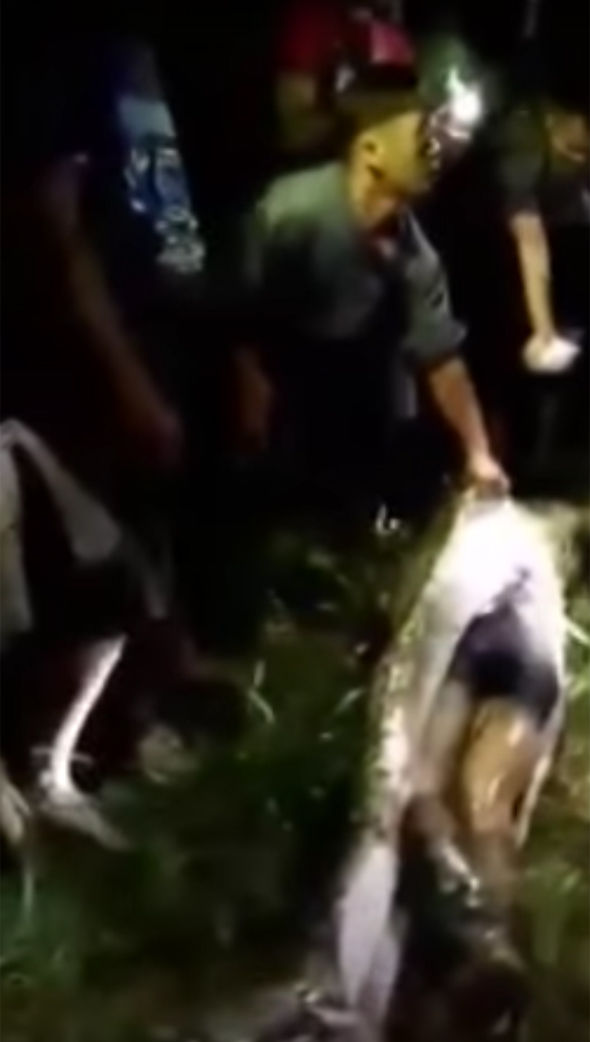 Days later, the family went out to search for the young man, where they found a stationary python with a large bulging belly.
The residents immediately cut the snake open, where they were greeted by Mr Salubiro’s body. 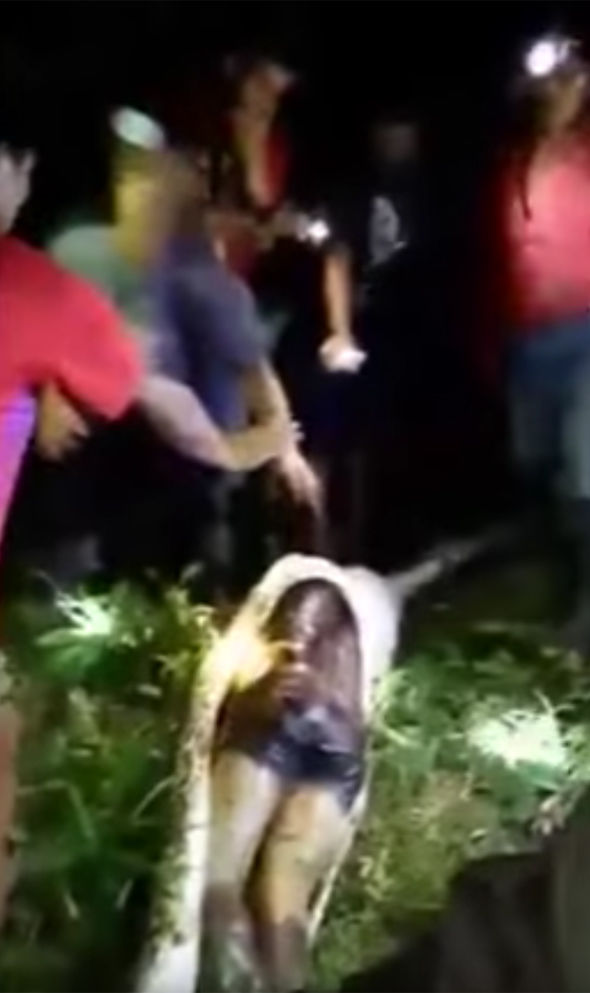 Local resident Mashura told the BBC: "They didn't find him (Akbar), but the villagers saw an unmoving python in the ditch.
“They grew suspicious that maybe the snake had Akbar. When they cut it open, Akbar was inside the snake.”
Village secretary Salubiro Junaidi told The Jakarta Post: "People had heard cries from the palm grove the night before Akbar was found in the snake's stomach. 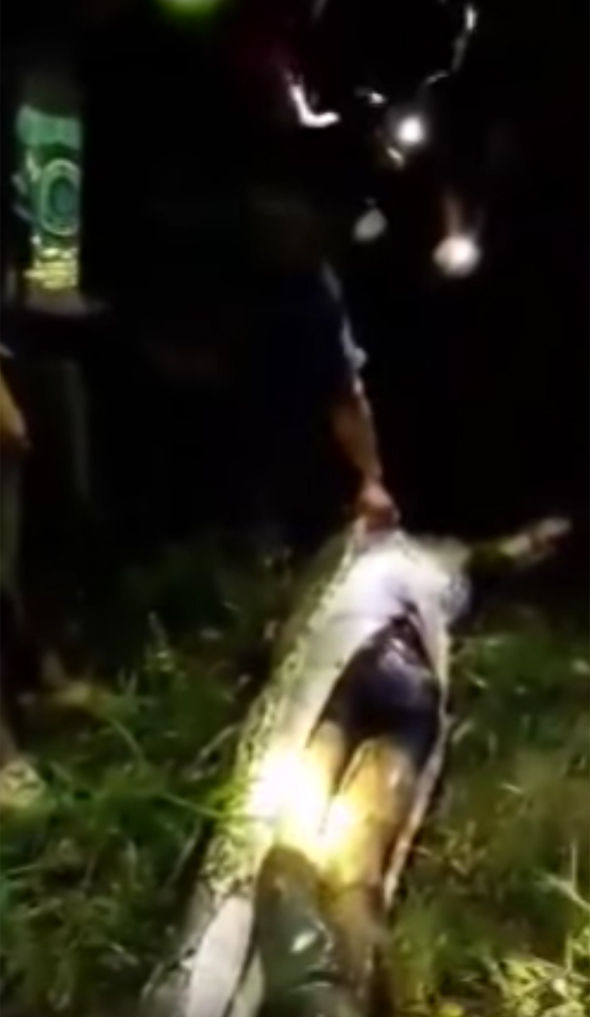 When the snake was captured, the boots Akbar was wearing were clearly visible in the stomach of the snake.
"Resident[s] cut open the belly of the snake and Akbar was lifeless."
source  www.express.co.uk
Posted by Unknown at 7:54 AM