Home » »Unlabelled » The Mask of Ego: How Attached are You to Yours?

The Mask of Ego: How Attached are You to Yours?

“If you wear a mask long enough, you begin to forget who you are beneath it”- Unknown
When we think of someone who has a big ego we may think of a conceited, arrogant, self-absorbed type who looks down on others. However, ego comes in all shapes and sizes. In fact, everyone has one, it’s just the details may be different. The ego is our sense of self, the “idea” we have about who we are. 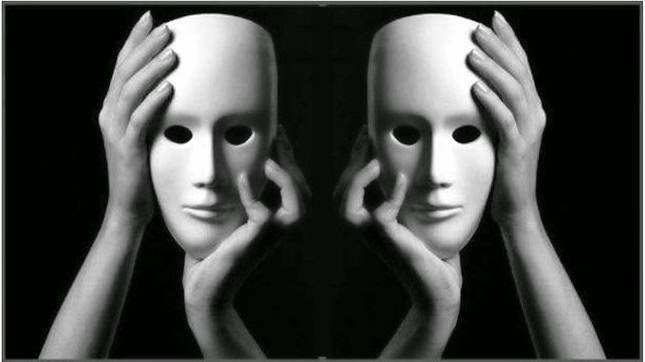 “If you wear a mask long enough, you begin to forget who you are beneath it”- Unknown


When we think of someone who has a big ego we may think of a conceited, arrogant, self-absorbed type who looks down on others. However, ego comes in all shapes and sizes. In fact, everyone has one, it’s just the details may be different. The ego is our sense of self, the “idea” we have about who we are.
For example, a person who says “I am very religious, I am always treating others kindly, I am intelligent, I am a virtuous person,” is operating from ego just as much as someone who says “I am a hard-worker, I am about making money and meeting goals, I am a leader and a practical person who doesn’t stand for laziness.”
Both types are operating from the standpoint of who they see themselves to be. The problem is, when we become attached to who we THINK we are, and then try to convince others that this is who we are as well, we create a prison for ourselves. The person who is attached to their religion may not be willing to look at ideas or concepts from another religion because they have already made up in their mind that this is not who they are or who they want to be.
And the person who sees themselves as a hard-worker ambitious type, may become depressed when they suddenly lose their job or they experience failure because these situations threaten who they thought they were. The ego is based in concepts, in belief systems, in the “idea of”, not on anything real or tangible. It quite literally depends on our belief in it for its survival. So what happens when we stop believing in it? When we start to become more in tune with our true self, which is the part of us that OBSERVES the ego, not the ego itself, we realize that a state of peace lies within us. This peace transcends all concepts & ideas of who we think we should be. 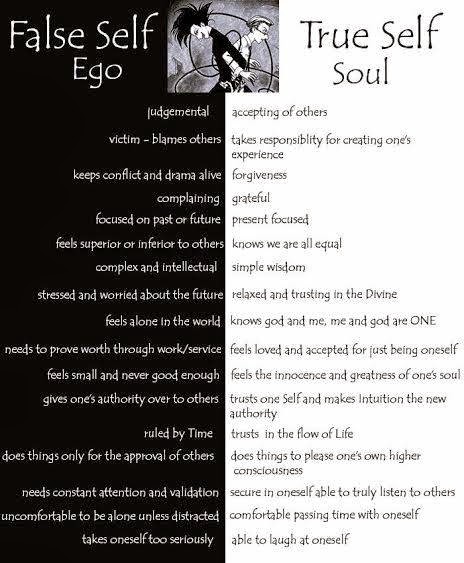 The more a person becomes rooted in this part of themselves, the more they realize that everything they believed to be true about themselves or about others or about life in general, was all based in illusion. The beliefs were quite literally boxing them in to prison cells by creating limitations. So how can we tell if we are operating from ego or if we are operating from our true self? Here are a few questions to ask yourself…
1) Am I offended often?
The true self cannot be offended. It has no prior concept of what people “should” do or “shouldn’t” do, therefore judgments of good and bad are not applicable. It literally sees and accepts things just as they are. People operating from ego will be offended often by others, because they are living in the constructs of the way THEY think people SHOULD be vs. accepting people as they are. 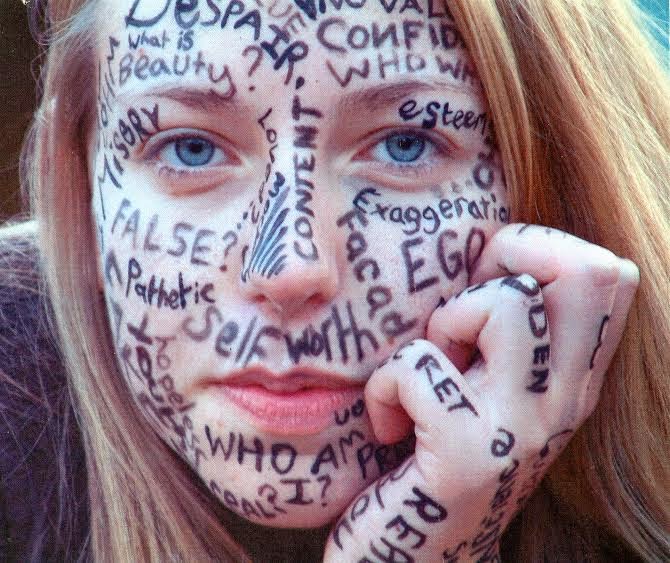 2) Do I have an opinion… on everything?
The ego thrives on importance. It loves to put its two cents in everywhere. The more clutched in to their ego a person is, the more they will love to insert their opinion on every topic under the sun. It doesn’t matter whether you are talking about best toppings for a pizza or best types of music to listen to, the individual rooted in ego will have a horse in every race.

3) Do I have lots of labels for myself?
Since the ego depends on our belief in it for its survival, it comes up with labels to hide behind to enforce its legitimacy. It can be anywhere from “I am funny,” to “I am shy” to “I am strong” to “I am weak”, whatever it can make us believe about ourselves so that it can remain relevant. When a person becomes attached to its labels, it becomes angered and threatened at anyone or anything that challenges the label. For example, a person believes they are funny. Their very sense of self comes from the idea that they are a funny person. Someone comes along and says “I don’t laugh at you, to me you are not funny.” Then the ego is hurt and offended whereas the true self doesn’t operate from the standpoint that they are unequivocally ANYTHING, so it is not offended when someone goes against the belief. 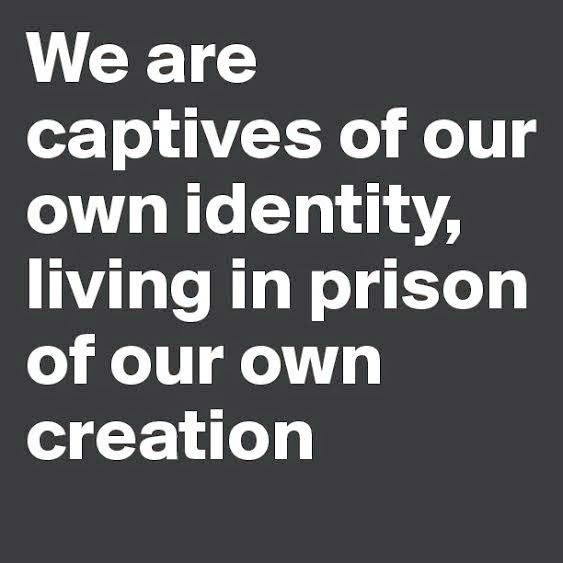 4) Am I overly concerned with what other people think about me?
When other people don’t validate our belief about who we are the ego feels threatened. Many times people associate this with “people-pleasers”, the people who try to be everything to everyone while eventually abandoning their true selves and what they really want out of their lives In order to please others. It also goes for the “I’m different, I’m unique, I’m a strange person and not a conformist” ego as well.
This person depends on other people’s reactions to them to enforce their uniqueness, so when someone or something comes along that doesn’t reinforce their sense of weirdness, their ego becomes frustrated and disappointed that they are in fact, not as “unique” as they believed themselves to be. The true self does what comes naturally to it, whether everyone else is doing it or no one else is doing it.
5) Do I tend to make “characters” out of people?
The ego lives on judgments and comparisons. So, like we would a character in a movie, the ego tends to label people “good guy/bad guy”, or “evil person/good person”. Once it has attached itself to the labels, it becomes hard for the ego to see past anything else. However we’ve all done something in our lives that someone else could consider “bad” or “evil”, but does that mean that that’s who we are for the rest of our lives? No. When we operate from our true self we see past character labels and instead see that everyone is operating from their own level of understanding.
Trying to “get rid of” ego is a futile effort. We cannot force it away, we can only become aware of it and laugh at it even. When we can simply observe it without judging it, we loosen its stronghold on us. When we stop believing in everything our ego tells us to we realize that we in fact hold the key to our own prison cell. We become open and accepting to the world instead of prisoners and victims of our own minds.
Image sourceDriven by EgoEgo mask
Posted by Unknown at 8:18 AM