8 THINGS YOU DIDN’T KNOW ABOUT DEATH

8 Things My “Bad-Boy” Brother Taught Me About Death
By Annie Kagan, OmTimes
When my brother Billy woke me three weeks after he died, describing what was happening to him in the afterlife, I thought maybe I had gone a little crazy. How could my bad-boy brother, who died a tragic death, who had problems with addiction all his life, who didn’t live what most people would call a successful life, how could he be sharing secrets about life’s greatest mystery from another dimension? But as time passed, my skepticism turned to wonder as Billy taught me all about death. 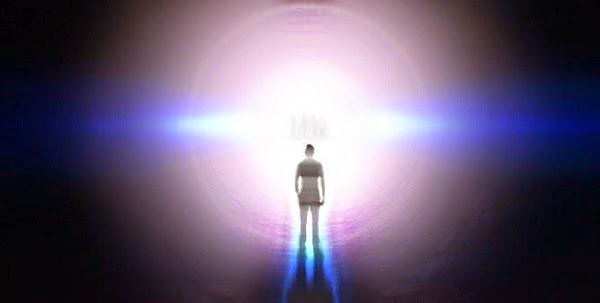 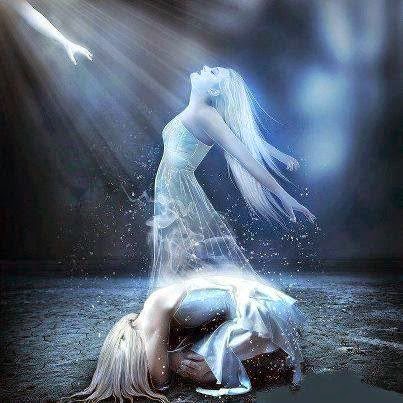 1. The First Thing that Happens is Bliss. As soon as you die, you’re sucked out
of your body into a Healing Chamber. The lights in that Chamber erase all the harm you suffered during your entire lifetime, physical, mental and emotional. So, in less than a nanosecond, all your pain is gone.
2. You Still Feel Like Yourself. Even though you don’t have your body anymore, you still feel like an individual. Actually, you feel more like yourself than you did when you were alive. There’s so much influence from others while you’re on earth that in a way you don’t get to be you.
3. Light Has a Personality. In the afterlife the light rays have qualities like wisdom, kindness, compassion and intelligence. This light makes visible what is invisible on earth, the Divine nature of all things.
4. Sin and Punishment is a Human Concept. There’s a lot of mumbo jumbo on earth about what might be waiting for you after you die. Making mistakes while you’re alive is part of the earth deal. If we had to be perfect to get to so-called Heaven, no- one would make it there.
5. Your Life On Earth Isn’t a Punishment Either. Sure, there’s pain in life, but not because you’ve done anything to deserve it. Pain is part of the human experience, as natural as breath or eyesight or blood moving through your veins.
6. After You Die, Instead of Judgment Day There’s No-Judgment Day. When you review your life, you see the paths you took and the ones you didn’t. You see where your genius was and where you might have done better, but you don’t feel judgmental about it. And even though it might not make sense to you now, after you die you understand that you had a great life, even the hard parts.
7. You’re Happy You Look Like Yourself. You’re not concerned with the way you look. There are no pretensions or efforts to appear any which way. You just radiate, which is effortless.
8. Love Is Not the Same As Earth Love. You’re not loved because of what you do, how you look, how famous you are, or how much money you make. It’s not like yesterday I loved you, but today I don’t anymore. Love is truly unconditional. Most controversial of all is that in the afterlife there’s perfect compassion and no matter how you lived you are loved.

About the Author
When she was sixteen, Annie Kagan was signed by a producer from Columbia Records. After 10 years of performing her songs in New York City clubs, Annie returned to college and became a chiropractor with a private practice in Manhattan. Following a chance meeting with a spiritual teacher from the East, she began an intense meditation practice that eventually led her to leave her career as a doctor and her hectic city life in search of serenity. She moved to a small house by the bay on the tip of Long Island and returned to songwriting, collaborating with Grammy and Emmy award-winning producer Brian Keane. When her brother Billy died unexpectedly and began speaking to her from the afterlife, her future took a surprising turn. She recorded her conversations with Billy from the other side and published them in her debut book The Afterlife of Billy Fingers. www.afterlifeofbillyfingers.com
Source : thespiritscience.net