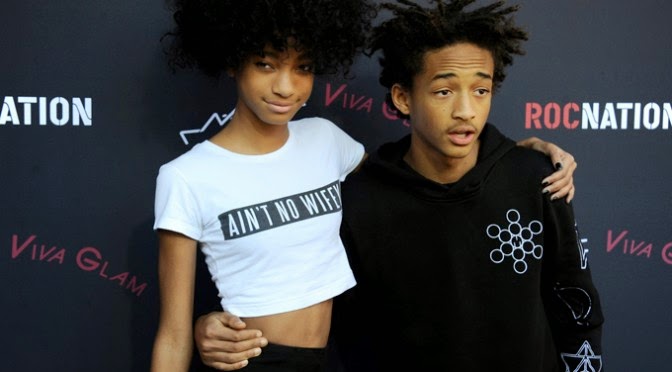 Willow and Jaden Smith are amazing indigo children! I’m so happy they got to do a public interview on their ideas.
I’ve looked at several different versions of the interview, and most pop culture websites wrote about the them in the most condescending way.
Of course, mainstream media isn’t going to openly accept ideas of energy, time being non linear and how poorly our school systems are set up.
These two are so brave and helping shift the earths consciousness!
See for yourself:
“What have you been reading?
WILLOW: Quantum physics. Osho.
JADEN: “The Ancient Secret of the Flower of Life” and ancient texts; things that can’t be pre-dated.
I’m curious about your experience of time. Do you feel like life is moving really quickly? Is your music one way to sort of turn it over and reflect on it?
WILLOW: I mean, time for me, I can make it go slow or fast, however I please, and that’s how I know it doesn’t exist.
JADEN: It’s proven that how time moves for you depends on where you are in the universe. It’s relative to beings and other places. But on the level of being here on earth, if you are aware in a moment, one second can last a year. And if you are unaware, your whole childhood, your whole life can pass by in six seconds. But it’s also such a thing that you can get lost in.
WILLOW: Because living.
JADEN: Right, because you have to live. There’s a theoretical physicist inside all of our minds, and you can talk and talk, but it’s living.
WILLOW: It’s the action of it. 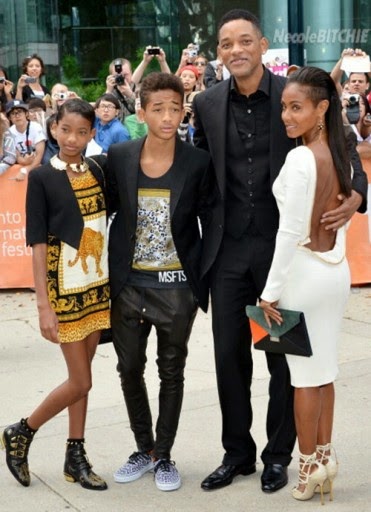