4 Signs That This Isn't Your First Life On Earth 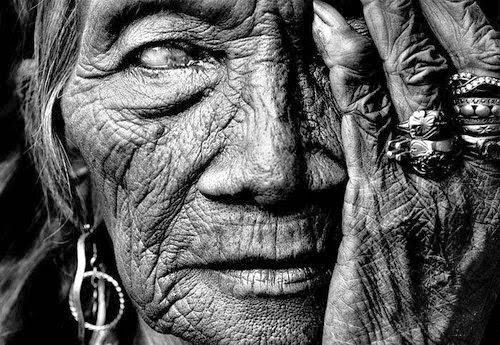 By Steven Bancarz| Reincarnation is the spiritual belief that souls leave the body at the death of the physical body and the re-enter another physical body after spending a brief time in the spirit world.  Some people come back to alleviate Karma, some come back for the purpose of further developing their souls, and some come back for the purpose of service and helping others evolve.  There is an overwhelming amount of scientific evidence for the existence for reincarnation, some of which is summarized in an article I wrote here.

It’s certainly the case that you may have lived before and do not possess these characteristics, but here are 5 that I think are pretty universal and indicative of an old soul.  Here are 5 signs this isn’t your first life on earth:

1) You Get A Good Read On People 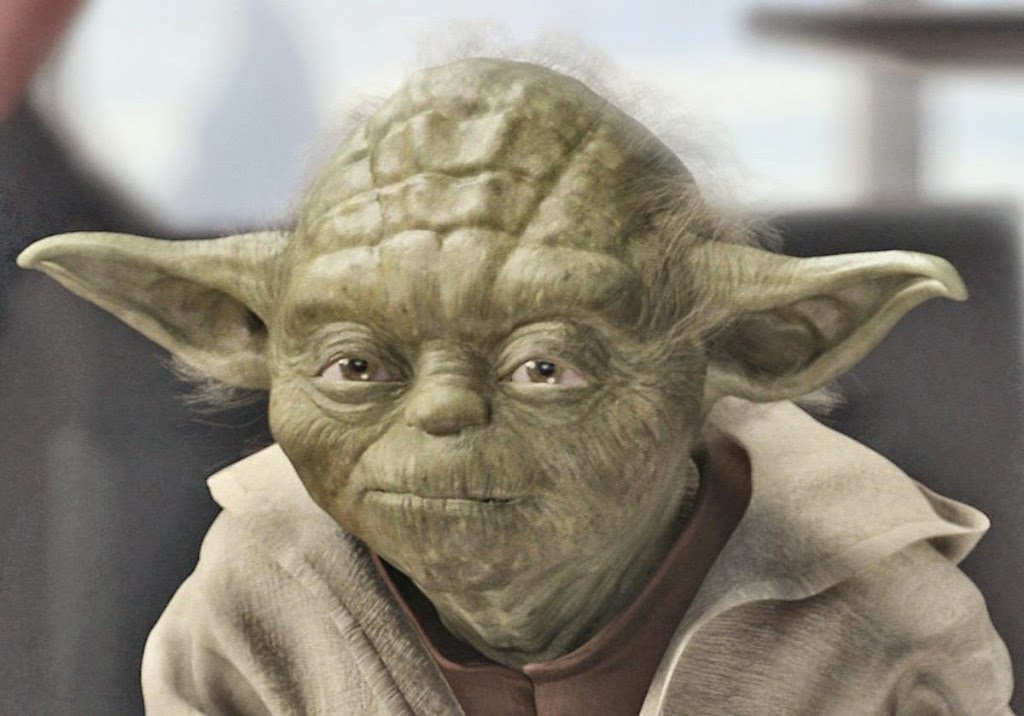 From a young age, you have been able to get a really good read on people.  From watching someone interact for just a few minutes, you are able to identify the characteristics that person would have and the lifestyle they live.  It’s almost like you have this software that allows you to look around and download the information on other souls.  This is because you have seen the archetype of that person before in a past life and are familiar with the general behaviour and psychology of that archetype.  You have interacted with thousands of people throughout the course of your souls history, so there is really no archetype you haven’t interacted with yet.

This doesn’t mean you are judgmental, it just means you are observational.  You may find yourself at parties or social gatherings looking around every once in a while checking things out.  Watching people interact, observing the exchanges of energy that are occurring during conversation.  You may even feel more comfortable as a distant observer than as a participant.  It feels natural to you.

Having the ability to get a good read on people has also given you a really good bullsh*t detector.  When someone is lying to you, you know it.  You notice the disassociation in their eyes, the shift in their energy field, the change in the way they pronounce words.  You’ve been through this place many times before, so you aren’t socially naive, even though you may have not had much social interaction in this life.  You’ve always been hard to manipulate because you can see into the real intentions and desires of other people.  You are just good at feeling people out intuitively. 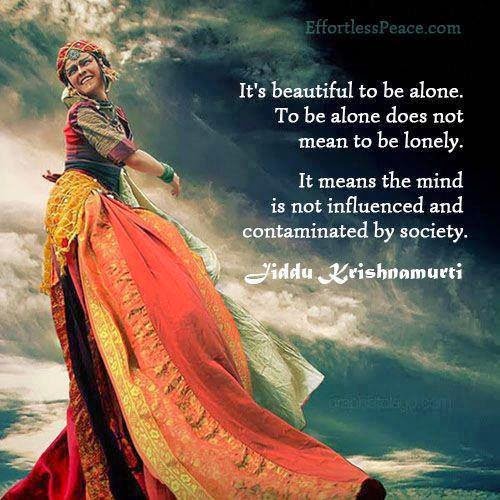 You enjoy time to yourself.  Not because you like being lonely, but because you like being alone.  You are content with just being by yourself.  You would rather been on a dock by yourself all night under the stars than at a party somewhere, and you would rather be in a forest alone all day than at a shopping mall.  This is not because you are a hermit, but because you don’t need society in order to validate your sense of self.  Your own worth comes from your relationship with yourself and your spirituality, not from peer-approval and social acceptance.

When you are thrown into this world for the first time, your inclination is to learn how to play the game and make a comfortable life for yourself.  When you have been here many times before, you already know it’s a game, so you don’t even bother trying to play it anymore.

You may still like to go out and be social, but it doesn’t serve you in the same way it does for others.  You are used to being around other people, and have been for centuries.  You know what to expect.  At the end of the day, the most satisfying thing for you is feeling peace within yourself, generated from within yourself.   This leads into our next point.

You stick out like a sore thumb wherever you go.  School, work, family gatherings.   You’re whole life, you have always felt a little out of place.  Being human is still something you’re getting used to, and may never get used to.  Behaving “properly” in public seems forced for you, and trying to maintain a meaningless conversation is painful for you. You don’t quite understand why humans operate the way they do.

It’s kind of like being a lion who thinks he is a sheep his whole life.  He behaves like a sheep and thinks like a sheep.  After living a few lives pretending to be a sheep, he realizes he is something much more than that.  He discovers himself and transcends his sheep-hood.  When he goes back in to life again pretending to be a sheep, it feels unnatural for him because now he is just role playing.

You’re the one who will start a discussion about things like lucid dreams, animal rights, and spirituality while everyone else wants to talk weather and sports.  They’ll sometimes initiate the conversations because they are interested or intrigued with you, but most of the time it’s you who will break the film of social convention.  But it’s not only a difference in interests that makes you stick out.

It’s most importantly the fact that you don’t really know how to fit in.  Maybe you have tried before, and it felt awkward and failed.  And that’s OK.  You don’t understand how some people are happy as carbon copies, and it’s unnatural to you to be conventional.  You may do things that other people will call “weird” such as meditate on a bench in public somewhere, or maybe you’ll stop yourself in the parking lot to soak up the sun rays.  You have more “quirks” than the average person, not because you are trying to be different, but because you don’t know how to be “normal”.

4) You Have An Evolved Soul 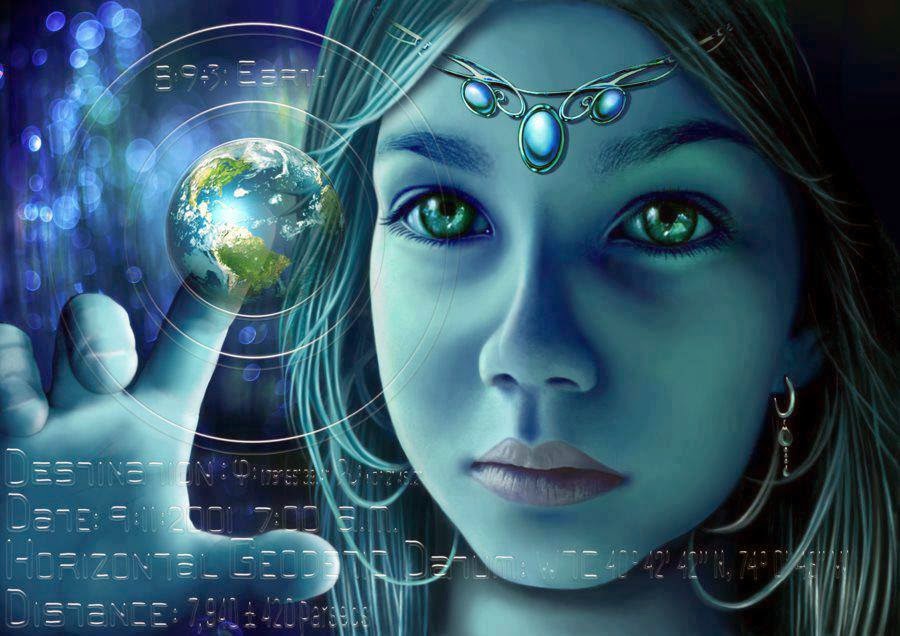 People may come to you to seek advice, even though you may be younger than them by decades.  They value your inputs because you have a good deal of insight and wisdom for your age.  Without getting egoic about it, you seem to have more understanding and a more universal outlook to life’s challenges than the average person.  Perhaps this is why you are here: to help others reach that same place.

You’ve lived a few lives here, so you understand the importance of things like patience, self-honesty, and introspection.  What takes some people 10 years to learn it may only take you 1 year to learn because your soul has already went through this before and is used to recognizing the signs. Having “heart to hearts” with someone who is struggling seems natural to you, because you are almost always able to assist them with what they are going through.  You will still encounter your own adversity in life, but you approach it with maturity and level-headedness.  You are a quick learner when it comes to the lessons of life, and you are very good at listening to what life is trying to show you about yourself.

And quite frankly, it’s acquiring more wisdom and experience that you value the most in life.  You aren’t really concerned with social status, fame, or making a nice cozy nest for yourself.  You desire to grow spiritually, to evolve into a better person, and to help other people do the same.  This feels most natural and rewarding to you.

There are of course many more characteristics of people who have lived on earth before, but I think these are some of the most prevalent ones.  If there are any I missed, let me know in the comments!
Here is a video of a 9 year old who is way beyond his years.  This is a perfect example of someone who has lived here at least once before:


Source: SpiritScience
Posted by Unknown at 6:25 AM