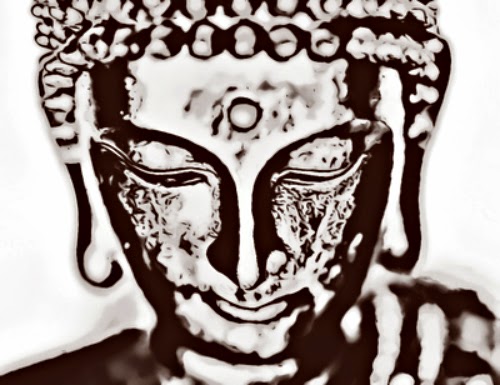 “Do not dwell in the past, do not dream of the future, concentrate the mind on the present moment.”-Buddha
“The truth will set you free. Why? Because the truth is love. What does that mean? Well, the truth is what one finds when one puts an end to the “self.” What does that have to do with love? Well, isn’t love the denying of oneself for another? Ahh, now you see. ” -Emeka Alozie(Chocolate Socrates)

In Buddhism one of the ‘Three Characteristics’ is No-Self (the other two are impermanence and suffering which are closely associated with this). This refers to the illusion of reality having a permanent and separate self.There is this notion that there is a permanent “I” or “me,” which is a separate entity that can be found. The obvious assumption of we are our body sounds good until we look at it and say “this is my body,” which implies at that moment that whatever owns the body wasn’t the body. The observer and the observed; duality denies our body being what we are. It is also in a state of impermanence, and at a sensate level it is made up of energy flickering at a similar rate to reality.Perhaps thoughts are the “I.” They may seem more like the true “me” than the body does. But they come and go and are changing constantly too, as well as the majority of them not being under our control at all. They too aren’t something solid enough to assume they are the “I.” The ego is a process of identification with reality (physical and mental phenomena), not a thing in and of itself; it is like a bad habit. Not being a thing, it cannot be destroyed as some people say, but by understanding our bare experience, our mind, the process of identification can stop.
There is also something frequently called the “watcher” or “observer,” which is observing all of these phenomena. Strangely, the watcher can’t be found either, as it seems to sometimes be our eyes, sometimes not; sometimes it’s images in our head; sometimes it seems to be our body and sometimes it’s watching the body. It seems odd that this watcher to which all of this is being perceived by, which seems separate from reality and which seems in control of “us” is constantly changing and completely unfindable.
One of the biggest clues in solving this mystery is that if we are observing it, then by definition it isn’t us. Reality is made up entirely of sensations, and to begin to unravel this mystery is to begin to awaken. Reality with a sense of a separate watcher is a delusion. So who or what is it that awakens? 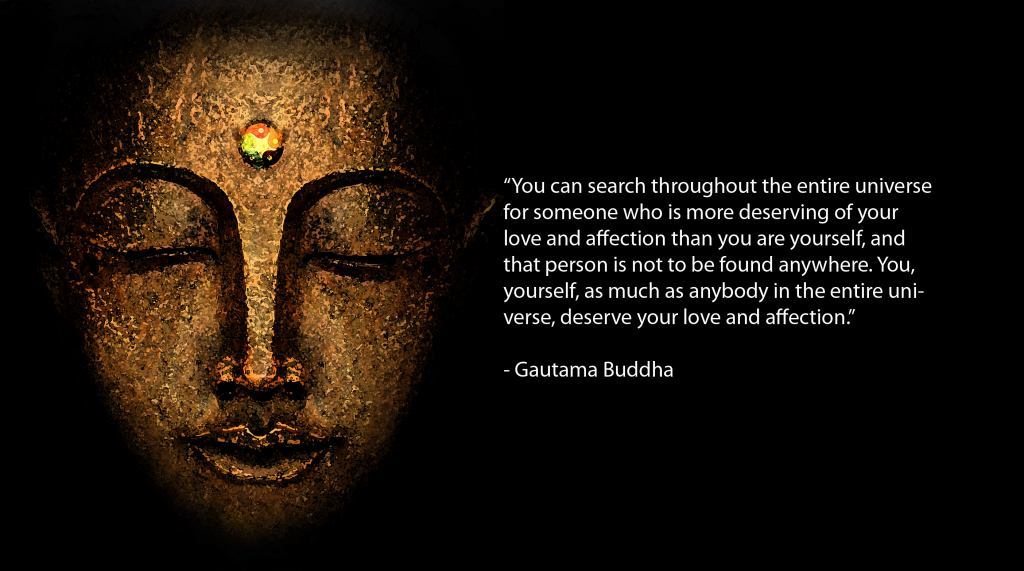 In short, it’s all of this transience that awakens! Here’s an explanation, keep in mind this is an attempt at summarising something quite complicated.
No-Self teachings directly counter the sense that there is a separate watcher, and that this watcher is “us” that is in control, observing reality or subject to the tribulations of the world. These teachings stop the process of mentally creating the illusion of a separate self from sensations that are inherently non-dual and utterly transient. 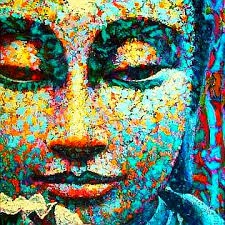 There are physical phenomena (everything we perceive with our senses) and mental phenomena (thoughts, feelings, emotions). These are just phenomena, and all phenomena aren’t a permanent, separate self as they are completely impermanent and are intimately interdependent. These phenomena arise and pass as we venture through reality, i.e. the sound of a bird singing comes into existence and then dissipates.

There is also awareness of these phenomena, but awareness is not a thing or localised in a particular place, so to even say “there is awareness” is already a large problem, as it implies separateness and existence of it where none can be found. Awareness is permanent and unchanging, and it is said that all things arise from it, and all things return to it. It could be called God, Nirvana, The Tao, Allah, the present moment, the Buddha nature or just awareness.
While phenomena are in flux from their arising to their passing, there is awareness of them. Thus, awareness is not these phenomena, as it is not a thing, nor is it separate from these objects, as there would be no experience if this were so.

True-Self teachings point out that we actually are all these phenomena, rather than them being seen as observed. As phenomena are observed, they can’t possibly be the observer. Thus, the observer, which is awareness, cannot possibly be a phenomenon and thus is not localised and therefore doesn’t exist. Duality implies something on both sides: an observer and an observed. However, there is no phenomenal observer, so duality doesn’t hold up under careful investigation. When the illusion of duality permanently collapses in awakening, in direct experience, all that is left is these phenomena, which is the True Self.
There’s a great little Buddhist poem by Kalu Rinpoche that sums all this up:

We live in illusion and the appearance of things.There is a reality, we are that reality.When you understand this, you will see “you” are nothing.And, being nothing, you are everything.

Source: Collective-Evolution
Posted by Unknown at 6:02 AM