3-YEAR-OLD REMEMBERS PAST LIFE, IDENTIFIES MURDERER AND LOCATION OF BODY 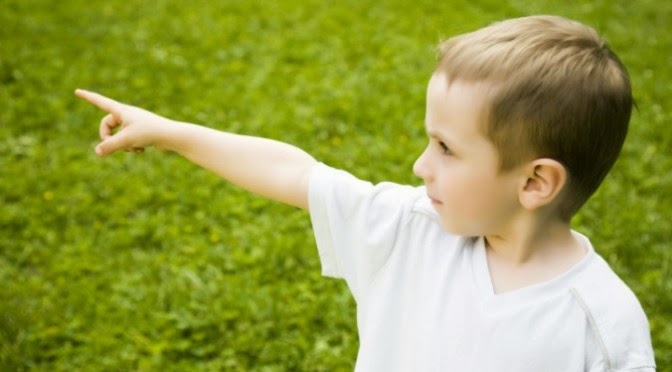 Here’s an interesting one for the day.  Earlier this year, A 3-year-old boy in the Golan Heights region near the border of Syria and Israel said he was murdered with an axe in his previous life.  Ok, so what?  Children claim to have memories of silly things all the time, and are known for playing with their imaginary friends, right?  But here is where it gets weird.
He then proceeded to show village elders where the murderer buried his body, and sure enough they found a man’s skeleton there.  He also showed the elders where the murder weapon would be found, and upon digging, they did indeed found an axe there.

In his book, “Children Who Have Lived Before: Reincarnation Today,”German therapist Trutz Hardo tells this boy’s story, along with other stories of children who seem to remember their past lives with verified accuracy. The boy’s story was witnessed by Dr. Eli Lasch, who is best known for developing the medical system in Gaza as part of an Israeli government operation in the 1960s.   Dr. Lasch, who died in 2009, had recounted these astounding events to Hardo.
The boy was of the Druze ethnic group, and in his culture the existence of reincarnation is accepted as fact.   But even in a culture were reincarnation was accepted, his story nonetheless had the power to surprise his community.  This is because his story contained piece of information which he had no possible way of knowing which were later verified to be true.
This boy was born with a long, red birthmark on his head.  This is precisely what you would expect to find on someone if they had suffered a fatal wound there in their previous life.  The Druse do believe that birthmarks are related to past-life traumas, and so does the boy apparently.  When he was old enough to talk, he told his family he had been killed by a blow to the head with an axe.
It is customary for elders to take a child at the age of 3 to the home of his previous life if he remembers it.  Quite a culture difference from the Western world.  After arriving to the village, the boy was able to remember all of the details of the village and the name of the person he was in a previous life.
A village local said the man the boy claimed to be the reincarnation of had gone missing four years earlier. His friends and family thought he may have strayed into hostile territory nearby as sometimes happens.
Here is where it gets cool.  The boy also remembered the full name of his killer, and confronted the man who had killed him in his past life!  The murderers face turned white, although he did not yet admit to the crime.  The boy then said he could take the elders to where the body was buried. In that very spot, they found a man’s skeleton with a wound to the head that corresponded to the boy’s birthmark.  Nearby, they also found the axe that was used as the murder weapon.
The murderer then proceeded to admit to the crime after being faced with this evidence.   Dr. Lasch, the only non-Druze, was present through this whole process and testifies to this story.


source   thespiritscience.net
Posted by Unknown at 10:36 AM