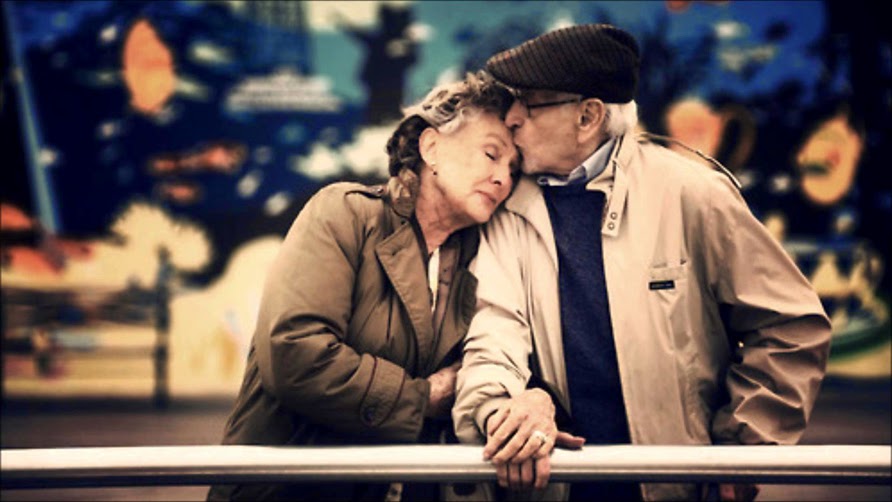 In her article, “Master of Love” author Emily Smith states that of all the couples that get married, only 3 in 10 remain in healthy, happy marriages, as psychologist Ty Tashiro points out in his book “The Science of Happily Ever After.”
Every day in June, the most popular wedding month of the year, about 13,000 American couples will say “I do,” committing to a lifelong relationship that will be full of friendship, joy and love that will carry them forward to their final days on this earth.

THE STUDY OF MARRIAGE

Social scientists first started studying marriages by observing them in action in the 1970’s in response to a crisis: married couples were divorcing at unprecedented rates. Worried about the impact these divorces would have on the children of the broken marriages, psychologists decided to cast their scientific net on couples, bringing them into the lab to observe them and determine what the ingredients of a healthy, lasting relationship were.
With a team of researchers, scientists hooked the couples up to electrodes and asked the couples to speak about their relationship, how they met, a major conflict they were facing together, and a positive memory they had. As they spoke, the electrodes measured the subjects’ blood flow, heart rates and how much they sweat they produced. Then the researchers sent the couples home and followed up with them six years later to see if they were still together.
From the data they gathered, Gottman separated the couples into two major groups: the masters and the disasters. The masters were still happily together after six years. The disasters had either broken up or were chronically unhappy in their marriages.
But what does physiology have to do with anything? The problem was that the disasters showed all the signs of arousal — of being in fight-or-flight mode — in their relationships. Having a conversation sitting next to their spouse was, to their bodies, like facing off with a saber-toothed tiger.

Contempt, they have found, is the number one factor that tears couples apart. People who are focused on criticizing their partners miss a whopping 50% of positive things their partners are doing and can even create negativity when it’s not there!
People who give their partner the cold shoulder — deliberately ignoring the partner or responding minimally — damage the relationship by making their partner feel worthless and invisible, as if they’re not there, not valued. And people who treat their partners with contempt and criticize them do nothing but further the damage.
Kindness (along with emotional stability) is the most important predictor of satisfaction and stability in a relationship. Kindness makes each partner feel cared for, understood and validated—feel loved.
The hardest time to practice kindness is, of course, during a fight—but this is also the most important time to be kind. Letting contempt and aggression spiral out of control during a conflict can inflict irrevocable damage on a relationship.

“Kindness doesn’t mean that we don’t express our anger,” Julie Gottman explained, “but the kindness informs how we choose to express the anger. You can throw spears at your partner. Or you can explain why you’re hurt and angry, and that’s the kinder path.”

When people think about practicing kindness, they often think about small acts of generosity, like buying each other little gifts or giving one another back rubs every now and then. While those are great examples of generosity, kindness can also be built into the very backbone of a relationship through the way partners interact with each other on a day-to-day basis, whether or not there are back rubs and chocolates involved.
Another powerful kindness strategy revolves around shared joy. One of the telltale signs of the disaster couples studied, was their inability to connect over each other’s good news. When one person in the relationship shared the good news of, say, a promotion at work with excitement, the other would respond with wooden disinterest by checking his watch or shutting the conversation down with a comment like, “That’s nice.”
As the normal stresses of a life together pile up—with children, career, friends, in-laws, and other distractions crowding out the time for romance and intimacy—couples may put less effort into their relationship and let the petty grievances they hold against one another tear them apart.
In most marriages, levels of satisfaction drop dramatically within the first few years together. But among couples who not only endure, but live happily together for years and years, the spirit of kindness and generosity guides them forward.
This article originally appeared on Collective Evolution.
Resource:
http://www.psychologytoday.com/articles/200910/what-makes-marriage-work
http://www.theatlantic.com/health/archive/2014/06/happily-ever-after/372573/
Featured image: Pinterest
Posted by Unknown at 8:17 PM