Home » »Unlabelled » Cancer-in-a-Can? The horrific true story of how Pringles are made.

Cancer-in-a-Can? The horrific true story of how Pringles are made.

This article and the concerned topic is highly debated worldwide. It is doctors advice worldwide not to eat instant foods, processed foods and the foods that is made to keep for years without becoming spoiled.  Instead, the need and the search for more organic real time food are sought. Anybody with some common understanding will realize chemicalizing food can cause various disorders in the long run.
Therefore this article by Dr. Mercola of Mercola.com is discussed worldwide today to question food industry mafia that hinder the real knowledge of how food production takes place. Longer the people stay away from uneasy topics, longer the people do not debate and analyze the food production chains, longer the people do not demand real scientific research on certain food that we eat, we wouldn’t know how late we will be to avoid any adverse affects for foods that we eat. 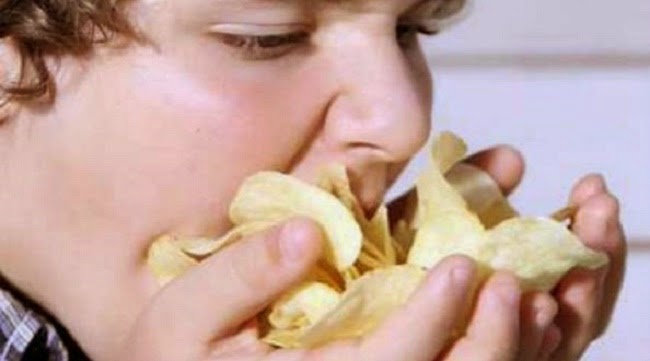