Home » »Unlabelled » This father puts his daughter to bed one last time. Then fear devours his soul.

This father puts his daughter to bed one last time. Then fear devours his soul. 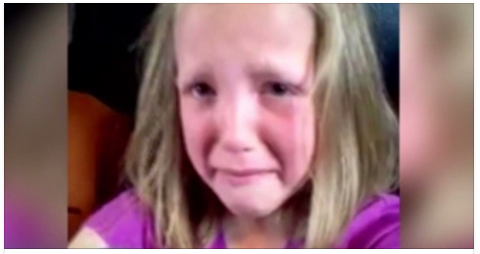 The father puts his 3-year-old daughter Lisa to bed. He tells her a goodnight story and prays an Our Father with her. The little girl says at the end, “Dear God, please protect mama, dada, and nana. And goodbye grandpa!” The father asks, astounded, “But Lisa, why are you saying goodbye to your grandpa?” “I don’t know either, dad. I wanted to.” The next day, her grandfather is found dead in his bed. The father and everyone else thought that it couldn’t possibly be a coincidence.
Just a few months later, the father sits on the edge of Lisa’s bed again and listens to her bedtime prayer. “Dear God, please protect mama and dada. And goodbye grandma!” During the same night, the grandma has a heart attack and dies. The feather slowly begins to fear and thinks: “Holy moly! My little Lisa must have some supernatural abilities … “
A couple weeks later, it’s time for Lisa’s bedtime prayer again. Lisa ends her prayer as she always does, this time with the words: “Dear God, please protect mama. And goodbye dada!” The father becomes weak in the knees and his heart races. He goes to bed early, but is unable to fall asleep. Before the sunrise, he gets up and drives slowly to the office. The whole day he is overcautious. He even does without the fried chicken, eating a simple soup for lunch instead, out of fear of choking on one of the bones. His only goal is to survive the day unharmed. After quitting time, he doesn’t drive home but remains in the office and drinks liters of coffee while watching the clock. After what feels like an eternity, it is finally midnight. He sighs a heavy sigh of relief and makes his way home, relieved.
He arrives at home and his wife receives him with a troubled expression on her face. “But honey! You have never been at work for so long. Did something happen?” - “You know, I really don’t want to talk about it at all. But just one thing: that was without a doubt the worst day of my life!” he answers curtly. To which she responds astonished, “You think your day was bad? You have no idea what happened here! This morning the postman collapsed on the front porch and died!” 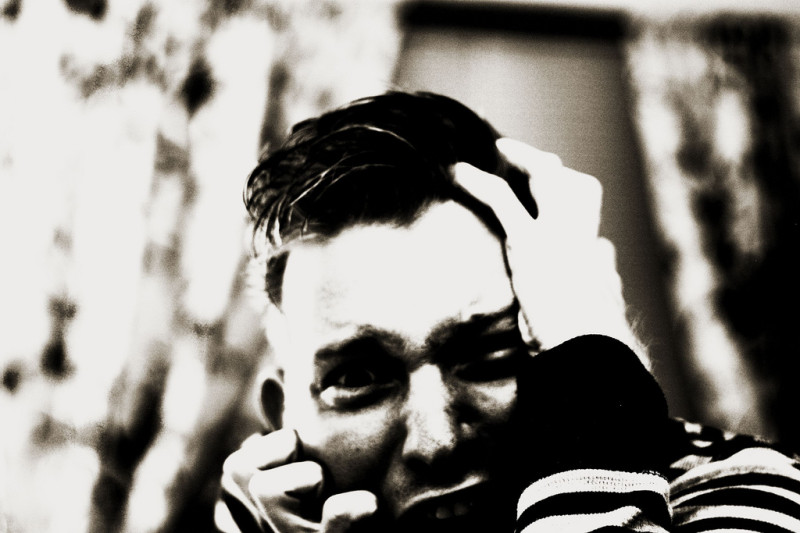 flickr/Kevin N. Murphy
For a millisecond I had to think to understand the end. And now, it's your time to provide some smirks to others that go from ear to ear by sharing this story with a hidden meaning!
source   www.hefty.co