Home » »Unlabelled » This man’s happiest day was the worst for this woman. After 3 years she breaks into tears.

This man’s happiest day was the worst for this woman. After 3 years she breaks into tears. 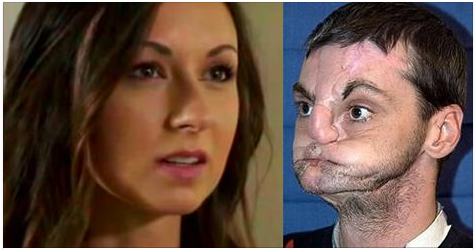 Richard Norris comes from Virginia and just turned 22. But his former life finds a sudden end. The young man shoots himself accidentally in the face with a shotgun. He blows off his chin, nose, lips, teeth, and tongue. Richard is completely maimed and disfigured, left unable to eat or speak. The people stare at him with horrified expressions. Richard barricades himself in his room and only leaves the house at night. The Virginian’s suffering is so extreme that he tries to kill himself in vain several times. But after 15 years of torture, the death of another turns into his salvation.

It’s 2012 and Joshua Aversana is a young 21. One night, as he attempts to cross the street, he is struck by a car. At the hospital the doctors discover the shocking truth: he is braindead. The parents descend into mourning at the thought of having lost their only son so young. But then Dr. Eduardo Rodriguez enters the room with a strange plea: he wants to transplant the face of the deceased 21-year-old onto Richard’s head. 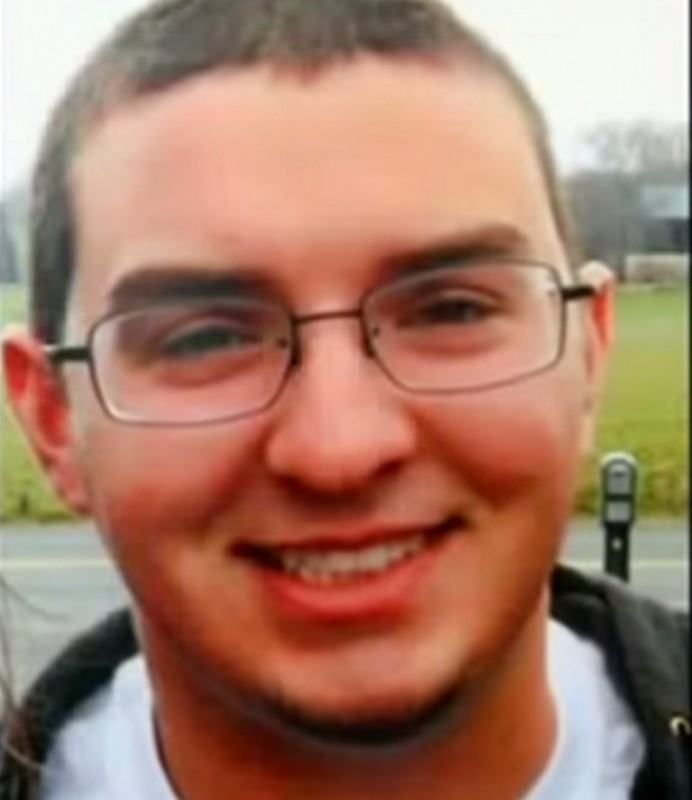 Joshua’s parents are shocked and mortified. But they agree: they don’t want their son’s death to be in vain. But there has never been a transplantation in history swapping an entire face! Richard’s chance of survival is only 50 percent. But the 37-year-old doesn’t hesitate for a moment: he has nothing to lose. 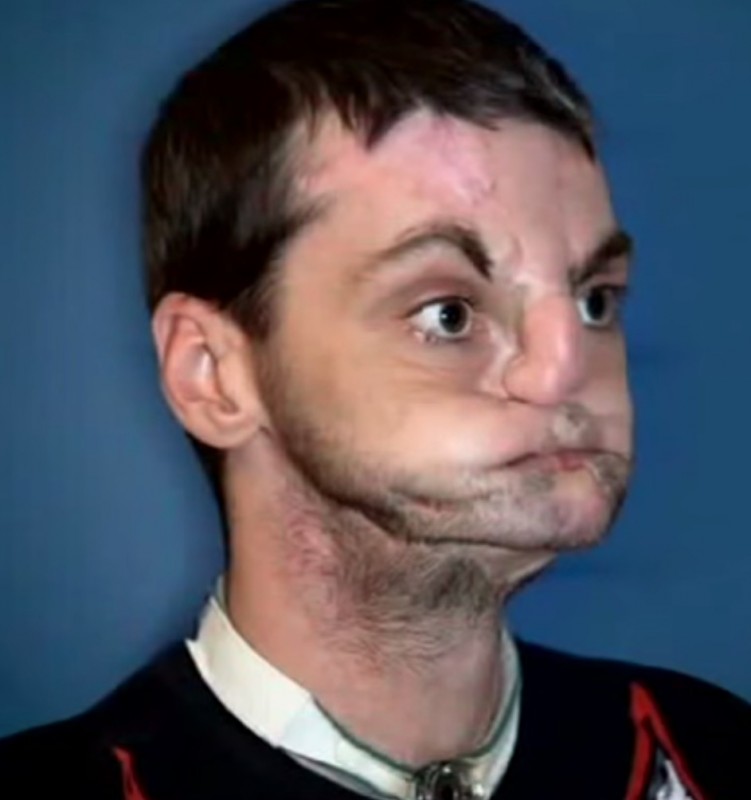 The operation lasts 36 hours. When Richard awakens again, he has a new face. The face, even the teeth and tongue, build an eerie likeness to the former person. It is absolutely astounding! Richard cannot believe his fortune: for the first time in 15 years he feels complete. Finally he can lead a normal life again. 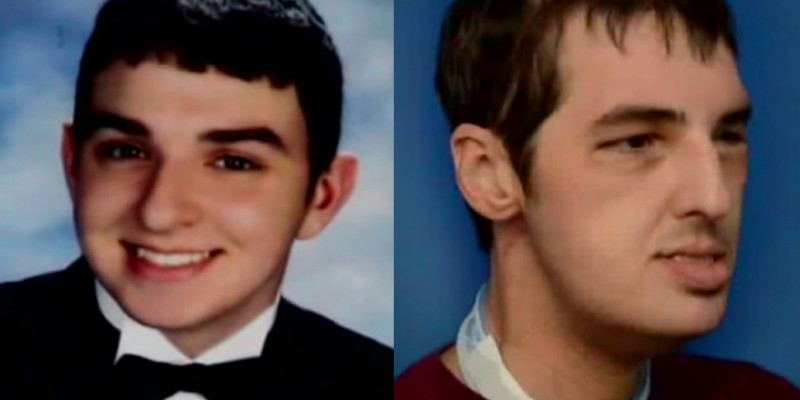 3 years later Richard is visited by a very special person: Rebecca Aversana, the sister of the dead Joshua. The young woman wants to meet the man who now wears her brother’s face. The face that she looked at daily for 21 years long until it was torn from her life.

Richard Norris could not be more thankful for his new life, given to him by Joshua’s family. Richard’s face will remain a living reminder for Rebecca Aversana. When this once-in-a-lifetime story also moved you in the most incredible way possible, then share Richard’s story!