Home » »Unlabelled » They look like a perfect family. But look closer and the nightmare will reveal itself.

They look like a perfect family. But look closer and the nightmare will reveal itself.

When Zak Jacob is born on Cyprus, his mother's life freezes for a moment. Joanne Coates never imagined things would develop like this. Zak should have been born 14 weeks later. But, now he is lying in an incubator, his little body far too weak to breathe on its own, his face badly disfigured. 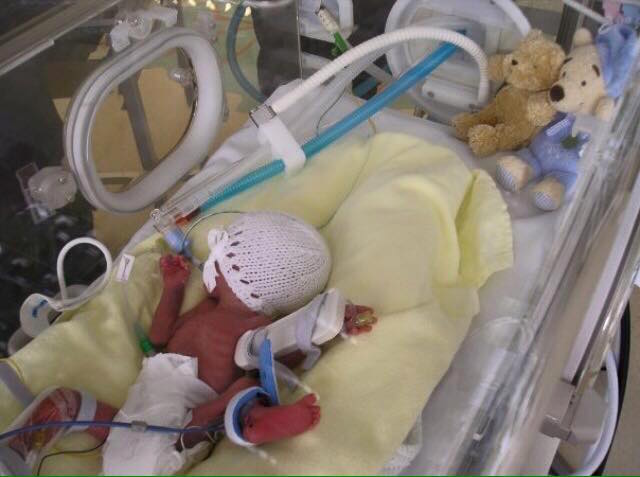 The newborn boy weighs less than 2 pounds and is suffering from a badly cleft lip and palate. To put it plainly: that means that Zak has no cheekbones in the right side of his face, no nostrils, no lips, and no bottom eyelid. The medical care where he is born is terrible! 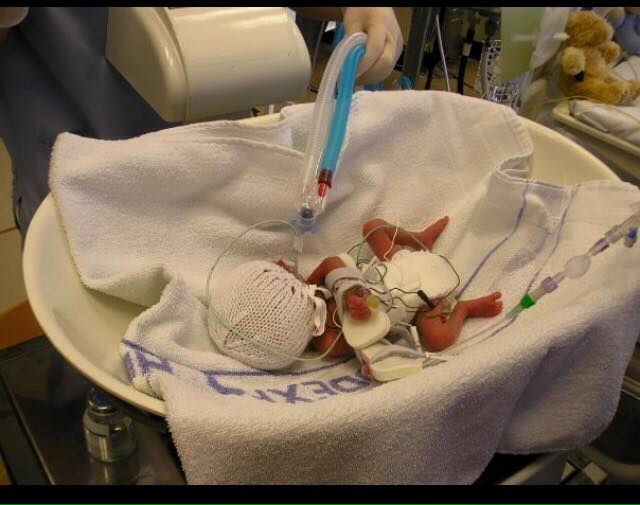 The doctors say that because of his deformed face, he will never have a normal life if he survives at all. After 2 weeks, the little baby's health finally stabilizes and his mother Joanne returns with him back to her home in Manchester in the UK. At the hospital, she learns about even more health problems with her son including cerebral bleeding and heart problems. The next 4 months are a constant battle. But Zak is a fighter! 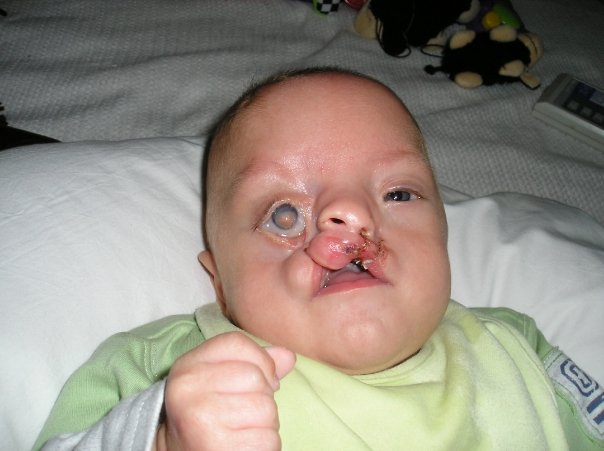 His case of cleft lip and palate is the worst the doctors have ever seen in Manchester. Due to the bad care in Cyprus, Zak is now blind in the right eye. But thanks to countless, and extremely complicated operations over the span of 9 years, his face has been completely reshaped. He can eat on his own, speak, and most importantly, laugh! 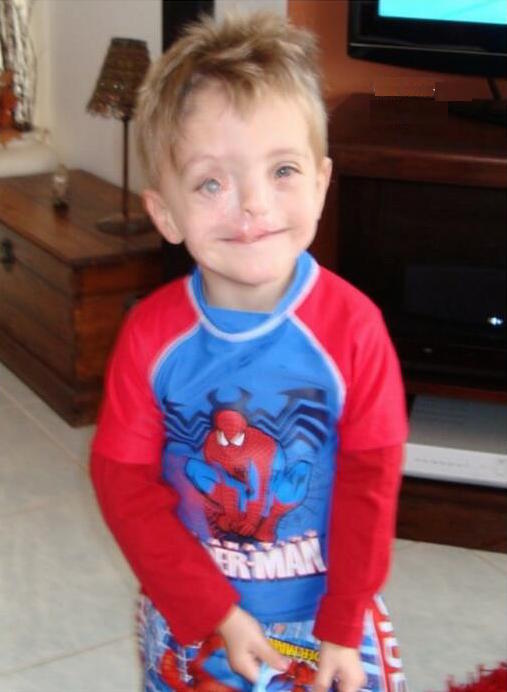 For that is indeed Zak's best weapon: his cheerful and infectious disposition! "A little girl called him a monster once and he just started acting like one to scare her even more!" tells Joanne. "People often point and stare at him, but it doesn't bother him. He simply goes up to them and says: 'I have a split lip and I'm blind in one eye. Why are you staring at me?'" 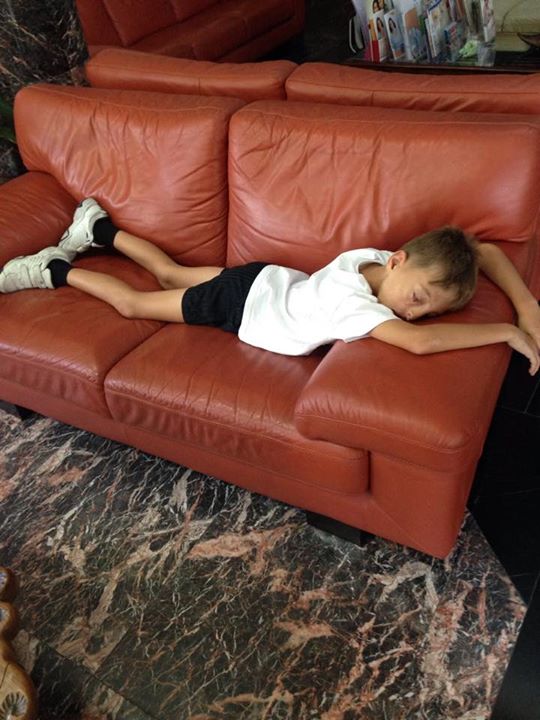 But often, Zak (who is now 9) gets tired of explanations and provocations. In these exact moments he has the best answer for bothersome starring or insults: he smiles! 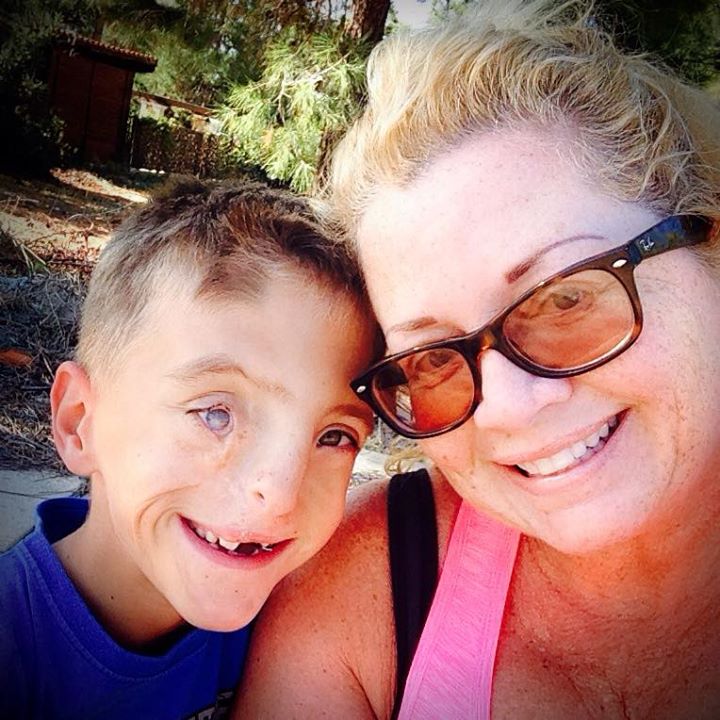 With his open and cheerful nature, Zak has won many friends at school and is simply the perfect son to his mother Joanne. When you find this little fighter's spirit so wonderful, then share this story with everyone that you know.